You are here: Home / Photographer in Focus / 4 Celebrities Who Take Photography Seriously

For celebrities, camera clicks and flashes are nothing more than a part of a day’s work. They get photographed so often and are followed by paparazzi everywhere that posing and moving in front the camera has become second nature.

But these four celebrities have done more than just shine in front of the limelight. Through inspirations from their childhood and their craft, they pursued their interest in photography and produced stunning images that range from black and white stills to beautiful panoramic shots: 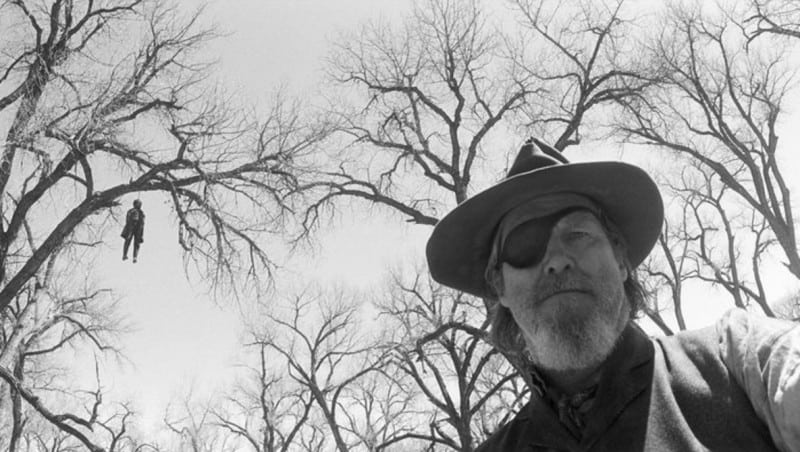 Although famous for his roles in True Grit, The Fisher King and Crazy Heart, Oscar-winning actor Jeff Bridges has been passionate about photography since high school. He combined this interest with his job and began taking behind-the-scene photos in 1980 on the set of Starman.

Known for using the Widelux F8, Bridges has written an article about operating the Widelux camera for the International Association of Panoramic Photographers newsletter in 1989. He also published a book entitled Pictures that showcased his panoramic style of photography.

Singer-songwriter Lenny Kravitz is a music legend, and with this immense popularity comes the throng of paparazzi that follow his every move. But his love for photography inspired him to turn the tables on these photographers by taking photos of them.

In his book Flash, Kravitz captured black and white images of paparazzi following him everywhere, which he said has made him look at them in a different way. His passion for photography started with his mother’s image of Martin Luther King Jr. giving a speech. Since then, he has pursued this interest and has collaborated with Leica and exhibited his images at Art Basel. 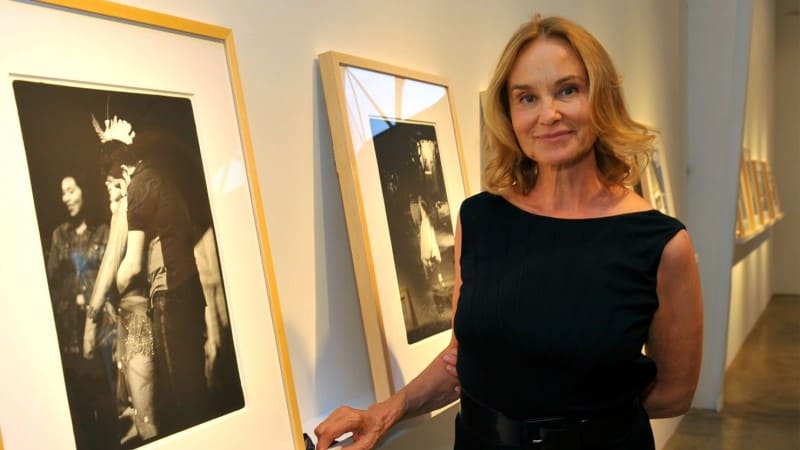 Jessica Lange has enough awards under her belt—three Emmys, a Tony and two Academy awards to name a few. But if her accomplishments are not enough, she is also a successful photographer and has published several books including 50 Photographs in 2008 that sold out its initial printing in just two weeks, In Mexico in 2010 and It’s About a Little Bird in 2013.

Lange is known for images featuring places and unknown people, and her work has been exhibited at the Howard Greenberg Gallery, the Rosegallery, the Mutlimedia Art Museum and the George Eastman House. 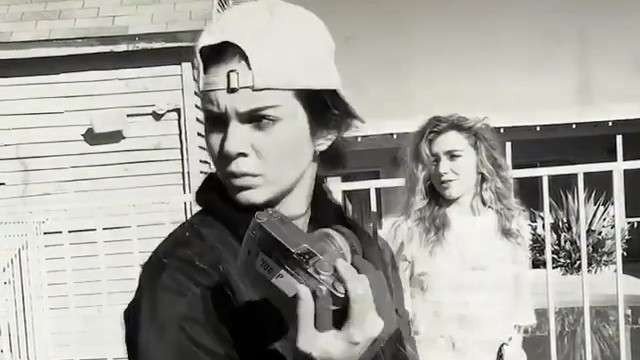 The latest celebrity to join the pack is supermodel Kendall Jenner. Growing up in a famous reality show family, Jenner is no stranger to cameras. In fact, cameramen and paparazzi have followed her for most of her life. But aside from being one of the highest paid models in the world today, she also has a keen eye for good photographs. In fact, she was commissioned by Love Magazine to shoot an entire issue where she showcased her talent for capturing beautiful images.

While these celebrities spend most of their time facing the cameras, their undeniable eye for detail honed by many years of working in entertainment has helped them carve out a name for themselves in photography.