You are here: Home / Photographer in Focus / Alexey Titarenko: Capturing a Changing World Since 1971

Born in Leningrad (present day Saint Petersburg) in 1962, Alexey Titarenko witnessed significant events in his country and like many others, he documented them through photographs.

Photography came early to Alexey. He was nine years old when he began taking pictures and continued to pursue that path, graduating from the Leningrad Public University of Society-related Professions with a degree in photojournalism in 1978. He became part of Zerkalo (The Mirror), an independent photo club, the very same year he graduated and it didn’t take long for him to stage his first solo exhibition. 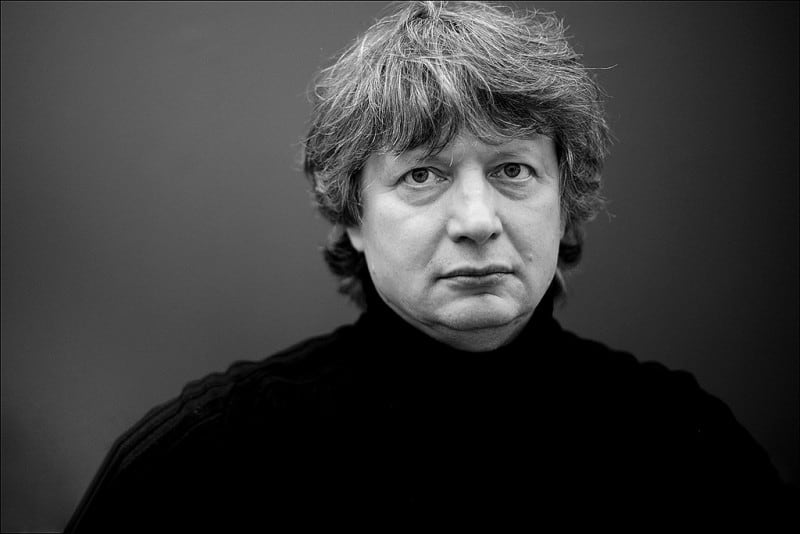 Alexey received a Master’s degree in Cinematic and Photographic Arts from the Leningrad Institute of Culture in 1983. He served in the Soviet Army as an infantry soldier but was dismissed after serving 18 months. Soon he worked on Nomenklatura of Signs, a series of collages and photo montages that served as a commentary on the oppressiveness of the Communist regime. By 1989, he was able to stage a solo exhibit in Paris.

The collapse of the Soviet Union in 1991 saw Alexey take a series of photographs that documented the human condition during the time, as well as the suffering Russian people had to go through in the 20th century. 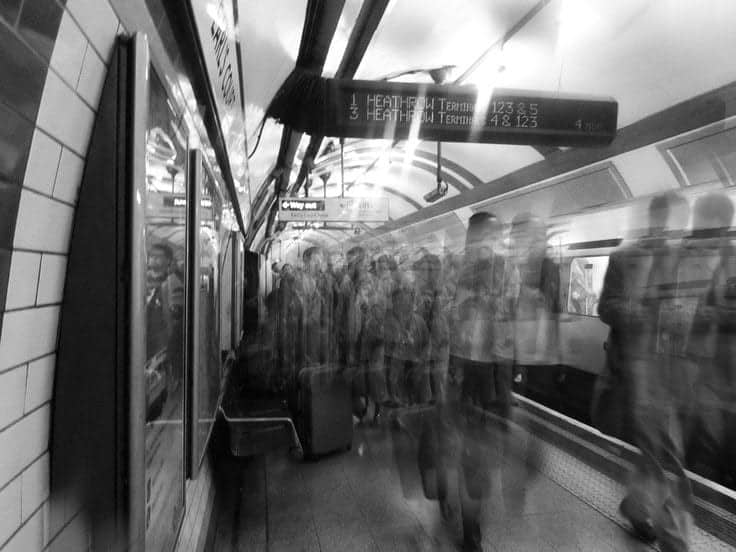 Alexey is influenced by artists of the Russian avant-garde such as Kazimir Malevich and Alexander Rodchenko. He is also influenced by the Dada art movement.

For his street photography series on the collapse of the Soviet Union, he used long exposures and intentional camera movement. One of his best known work from this period is called City of Shadows, which features photos taken between 1991 and 1994.

Alexey was also inspired by the music of Dmitri Shostakovich and the writings of Fyodor Dostoyevsky. In particular, he translated Dostoyevsky’s Russian soul into poetic and dramatic images of Saint Petersburg. It was this series that garnered him international recognition. In France, the pictures were presented in an exhibition called Les quatres mouvements de St. Petersburg at the International Photography Festival in 2002.

Work on Alexey’s photographs doesn’t stop after the shutter is released. More work happens in the darkroom where he bleaches and tones his images to give them more depth.

Alexey’s work can be seen in many museums across America and Europe, including the Getty Museum in Los Angeles, the Philadelphia Museum of Fine Art, and the State Russian Museum in St Petersburg, among others. 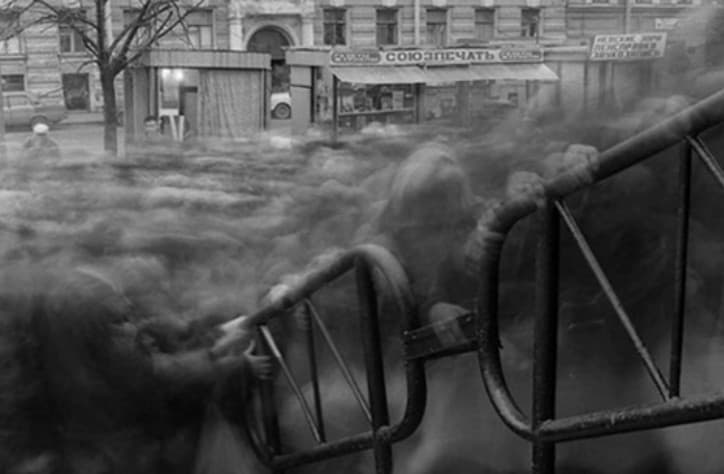 Alexey has staged a lot more photographic exhibitions since his first in the 1970s. Here are a selection of a few of them: