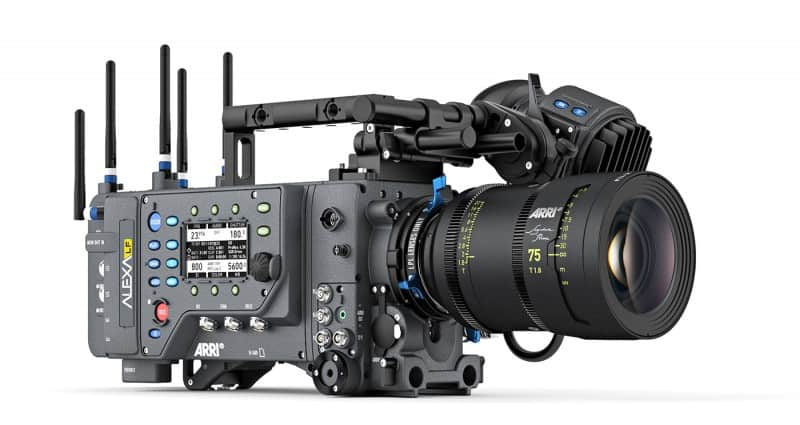 Camera maker ARRI has unveiled a new large-format camera system designed to meet modern production needs at the 2018 BSC Expo in London. The new system features a new large-format Alexa camera that records in 4K, as well as a new lens mount and 16 new lenses.

A 4K version of Alexa

ARRI’s Alexa has been a popular choice by cinematographers and the newest version of the camera comes in response to a growing demand for higher-resolution large-format digital cameras. The latest version of Alexa is a large-format camera that records in 4K.

With the camera, filmmakers can play with a large format camera but one that still retains the natural colorimetry, pleasing skin tones, and workflow compatibility that Alexa’s sensors are known for.

The different sensor modes are capable of delivering any requirement. The latest Alexa version also supports versatile recording formats, including ProRes and ARRIRAW (uncompressed and unencrypted) up to 150fps.

A new set of large-format lenses 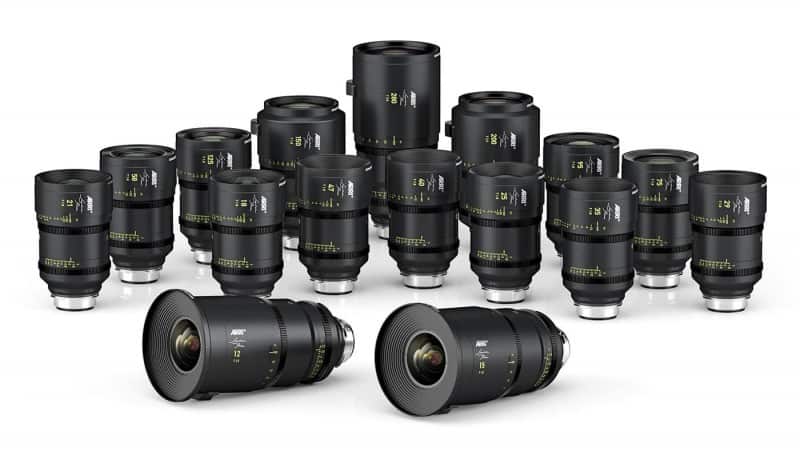 In addition to a new camera, ARRI also introduced 16 new large-format Signature Prime lenses. The lenses range from 12mm to 280mm, all of them fitted with the new ARRI LPL mount. With a fast T-stop of T1.8, the new lenses not only provide a shallow depth of field but also enhance the presence of the subject. 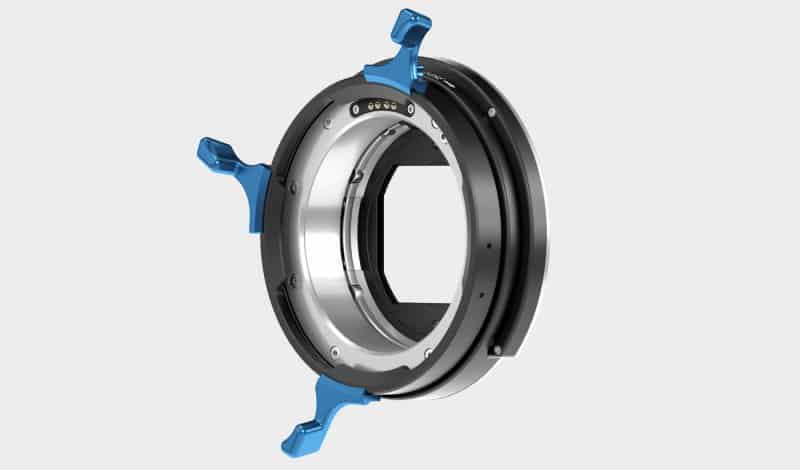 The new PL mount features a much wider throat along with a flange that is shallower. Such a configuration can support lenses with large maximum apertures, something that would not have been possible with the traditional PL mount’s narrow throat. The design also allows lenses to be smaller and lighter.

The new large PL (LPL) mount measures 62mm in diameter with a 44mm depth. As such, users can still make use of their existing PL lenses but with the aid of an adapter. ARRI has mentioned that they would license the LPL to other camera makers and lens manufacturers.

Before releasing the new Alexa camera system, ARRI had several cinematographers test out the equipment. Among those included in the trials was Dan Laustsen, who received an Oscar nomination for his work on The Shape of Water. Lausten said that the Alexa LF “worked really well” in helping them present a story about wideness and freedom. With regards to the lenses, Lausten said that they had “certain softness” and that the 25mm lens in particular made “you feel like you’re there in the scene with the actors.”

The ARRI Alexa LF will ship by March 2018 and the lenses will be available by June 2018.