You are here: Home / EP's Latest Camera News & Releases / Autodesk Has Announced the Latest Version of Its Smoke 2015 at the NAB

Autodesk, Inc. has unveiled the latest version of AutoDesk Smoke 2015, the company’s professional video editing software, at the National Assocation of Broadcasters Convention (NAB). The newest software release comes with new creative tools and performance enhancements. Smoke 2015 will be available as a Desktop Subscription so that users can use the software on a pay-as-you-go basis for the first time. 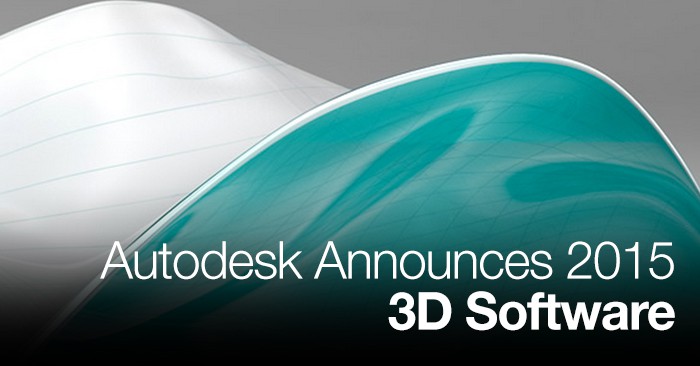 Autodesk Media & Entertainment senior vice president Chris Bradshaw said, “When Autodesk launched the ‘radically designed’ Smoke two years ago at NAB, we made a commitment to bring high-quality effects to editors in post, video production and corporate branding. And Smoke 2015 delivers on that promise.” Bradshaw continued, “Smoke 2015 not only features highly-requested new creative tools and improved workflows with industry-standard tools such as Final Cut Pro, but also an even easier and more affordable way for small studios to get started with the software.”

The new 3D Tracker too is able to match visual effects to camera movements such as layers, text, or 3D objects. The latest version of Smoke is also better integrated with Final Cut Pro X, which means that it can support more timeline and effects metadata which makes it a whole lot easier to share projects. 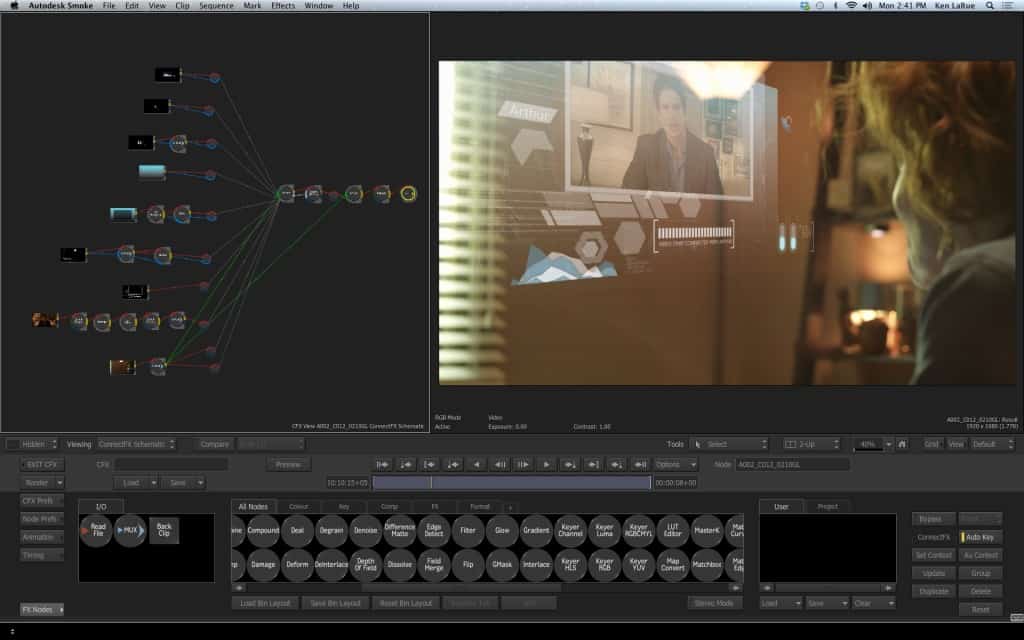 Hardware and software support in Smoke 2015 has also been enhanced.

Edits made in Smoke 2015 can be exported as XML documents with matching QuickTime media files. With regards to hardware, Autodesk has significantly improved the support for Blackmagic DesignLink and UltraStudio for Thunderbolt devices. Not only that, it has also brought extended video to IO to AJA, which allows dual-stream stereoscopic output.

With Smoke 2015, AutoDesk has brought editing and effects together unlike any we have seen before. The effects feature that come with this latest release are integrated within a standard and easy-to-use timeline environment. With this, Smoke makes it a whole lot easier for users to revolutionize their post-production workflow.

Autodesk’s latest release also has a better than ever support for the new Apple Mac Pro as well as a much better XML interoperability with Apple Final Cut Pro X. This allows users to build a powerful end-to-end professional video workflow that allows them produce the best results possible.

Eugene Riecansky, a creative director at Rockstar (UK) said, “For us, Smoke is a fantastic tool. I love the one place solution that Smoke offers; it saves hours of production time. We use Smoke as our main tool on music videos, tour visuals and motion graphics – from Madonna to The Prodigy to MTV. I want Smoke on every desk in my studio.”

Beginning May 8, Smoke 2015 will be sold through a monthly, quarterly, and annual subscription plans. The majority of new Smoke users are start-ups, freelancers, and very small businesses and these days where competition is so high, software accessibility and flexibility has become is becoming very important. With that in mind, Autodesk polled a sample of the professional video market, and 68% of those that responded said that term-based software licensing is a great option. This is why Autodesk will be offering Smoke 15 via monthly, quarterly, and annual subscription plans.