You are here: Home / EP Blog / A Beginner’s Guide to Understanding Mirrorless Cameras

A mirrorless camera offers more or less similar features as a DSLR camera. So what separates them? A couple of things, in fact. First off, mirrorless cameras (also known as CSCs or compact system cameras) tend to be preferred for their size compared to the chunky DSLR. Second, CSCs can be expensive, especially if you need a viewfinder because it doesn’t come with one. 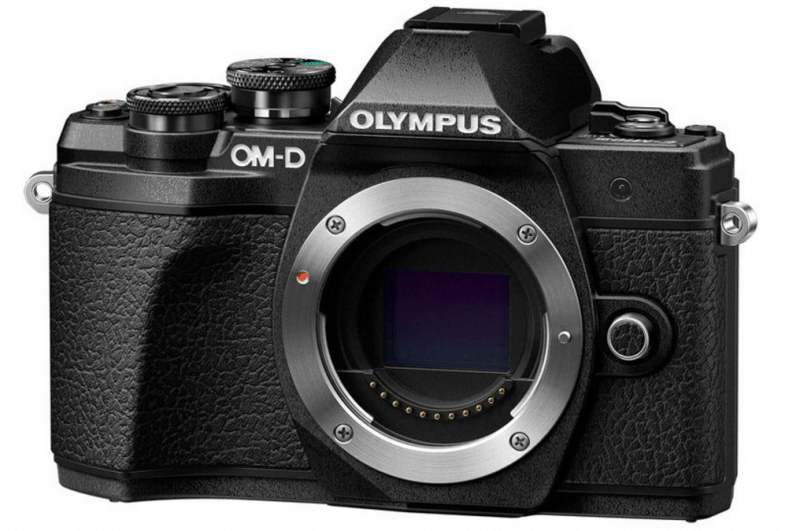 It doesn’t have a complex mirror system

The non-existence of this feature in a mirrorless camera means that it is much lighter and smaller than a DSLR. In other words, they aren’t so different from compact cameras when it comes to size. Even better, those migrating from a compact won’t have too much trouble adjusting to a CSC compared to a DSLR.

It doesn’t have an extensive range of lens options

While it does support interchangeable lenses, there’s still not a lot of lens options for CSCs. However, as more people are warming up to the concept of a mirrorless camera, that lens range will surely grow in the coming years. Olympus and Panasonic offer the best range at the moment, especially the Micro Four Thirds offering.

The size of a CSC is also one of its major selling points. However, attaching a rather hefty lens still adds weight to the portable camera.

It has a faster autofocus system

CSCs make use of sensor-based autofocus, a number of which are contrast AF based. These types are usually faster than their DSLR counterparts.

More sophisticated CSCs also feature hybrid systems that combine contrast AF with phase-detection pixels. Models like the Fujifilm X-T2, Panasonic Lumix G9, and Sony Alpha A9 all feature these hybrid system that make them quick at locking on a subject, as well as following them around.

It is great with 4K video

If you are a user with a mind to the future, you want to be on the 4K path now rather than later. DSLRs for entry-level users have been slow to offer this feature while mirrorless cameras offer it even to starters. Plus, the ease of use that accompanies CSCs make them a better fit for those who are daunted by camera technology but still want a device that can take great images and video.

It comes in different designs

There are two, as of the moment. A mirrorless camera can resemble a classic rangefinder or it can look and feel like a DSLR. Which choice is best depends on you, but good factors to consider are a quality chassis and weather-sealed construction.

The future seems headed in the way of mirrorless cameras. That and there are a couple of good models already available, including the Panasonic Lumix GX800, the Sony A6000, the Fujifilm X-T20, and the Olympus OM-D E-M10 Mark III – just to name a few.