When Guardians of the Galaxy was released in 2014, it was a success. That being the case, it was important for the second installment to at least have a similar level of success. The film already has a stellar cast but you also need a good script, which luckily the filmmakers had. But having great actors and a brilliant script is just one part; you also need to capture scenes in a spectacular manner given this was a superhero movie. For this task, Marvel Studios and director James Gunn turned to acclaimed cinematographer Henry Braham to be the director of photography for the film.

Braham is a veteran with experiences working in film, fashion, music, and commercials. His style of expertly balanced style and substance can be seen in films such as The Golden Compass and The Legend of Tarzan. For Gunn and Braham, the approach to the second installment of Guardians was for it to look adventurous, colorful, and very rich. In other words, this was to be a movie designed for IMAX screens and wide-screen projection.

Despite the need for spectacle, the Guardians story is that of humanity and family. Braham needed to find a way to create a big-screen look but at the same time bring a documentary feel to it. This just wasn’t possible with heavy equipment but luckily technology is so advanced these days that Braham got what he needed. 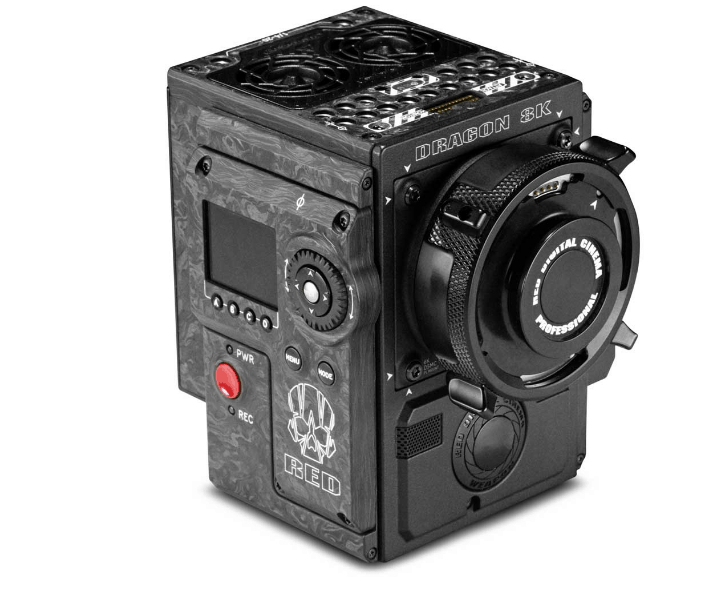 There was talk about filming Guardians on 65mm, which produces rich and intense images that translate well in the theater. However, the cameras available were quite large so Braham went to RED Camera Company and they were able to provide a prototype high-resolution 8K camera, RED’s WEAPON camera system with an 8K RED DRAGON VV sensor.

It had the high resolution Braham was looking for and its size was just right for hand-held shooting. Braham also had help from someone who worked on torpedo guidance systems to create a stabilization head where the camera would be mounted for ease of use when shooting handheld.

Advances in camera technology has allowed filmmakers to create visually interesting films. This was the case with films that came before Guardians and it will continue to be the case after.