Blackmagic has recently released what they call a “revolutionary next generation codec” for the Blackmagic Pocket Cinema Camera 4K. Part of the Blackmagic Camera 6.2 update, the codec provides the camera with support for RAW that allows the file format to be processed with the ease that other traditional video formats have enjoyed.

The codec is an intelligent format that not only provides users with impressive images, it also ensures great performance, cross-platform support, and a free developer SDK.

The benefits of Blackmagic RAW

Those who are using Blackmagic’s Pocket Cinema Camera 4K can now enjoy the benefits of Blackmagic RAW thanks to the Blackmagic Camera 6.2 update. The update allows users to capture Blackmagic RAQ images – the first time they can do so.

With the update, users can take photos in the highest possible quality even when choosing a small file size. This allows users to record for longer using the media they have with them. To provide an example: users can shoot more than two hours of Blackmagic RAW video in 4K using just one 256GB SD UHS-II card.

In addition to being able to record for longer periods, the update (Blackmagic RAW 12:1) also lets users capture 4K DCI images directly onto an SD card. This means that users now have stored in their SD cards a series of high-quality images of cinematic quality. This is a big deal since SD cards are relatively inexpensive.

Another improvement the update provides is a much improved workflow in DaVinci Resolve. With the update, users can do their work a lot faster, in a much more fluid manner, and with better editing and color correction. 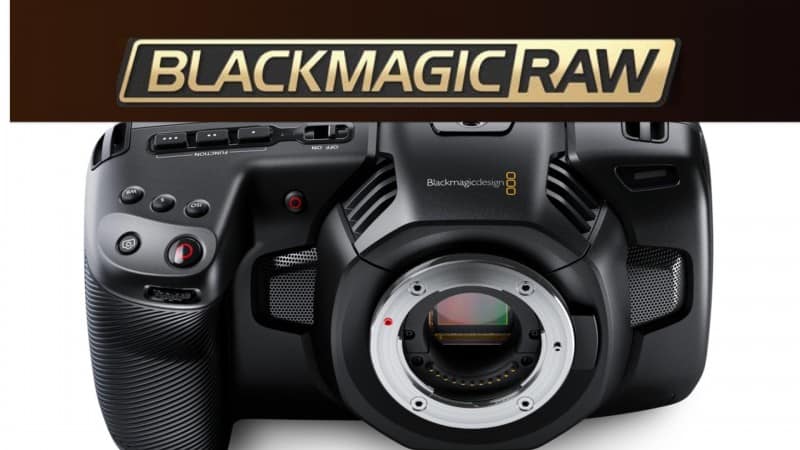 Owners of a Blackmagic Pocket Cinema Camera 4K who download the Blackmagic RAW update can enjoy the different features the update brings.

For one, users can select a constant bit-rate recording, including 3:1, 5:1, 8:1, and 12:1. They also have the option to pick between Q0 and Q5 constant quality recording. These features enables users to prioritize either image quality or file size.

The options provided for constant bit-rate encoding gives users the chance to create impressive images in file sizes that are predictable and consistent. On the other hand, constant quality recording in Q0 or Q5 make use of variable bit rate encoding that encodes complex frames at higher data rates that allow a maximum amount of detail and quality to be preserved.

Images created with Blackmagic RAW are encoded using a custom non-linear 12-bit space, which is designed to provide color data and dynamic range in the maximum amount. The update also has wide-ranging support for metadata, as well as highly optimized GPU and CPU accelerated processing when using a desktop.

The difference between Blackmagic RAW and traditional RAW

Anyone who has ever dealt with RAW files before knows how cumbersome they are to process. The generated files are quite large in size and therefore require processors to work really hard. In short, they can become hard to work with. However, they are also the file format that offers an effective option in correcting mistakes during post-production.

When it comes to video file formats, traditional RAW does a bit better but also produces issues with quality thanks to its use of 4:2:2 video filters that can reduce color resolution.

The problems associated with traditional RAW are solved with Blackmagic RAW. Users still get the features they love most about working with traditional RAW – the bit depth, dynamic range, controls, and quality – but now they get to work with file sizes that are much smaller. 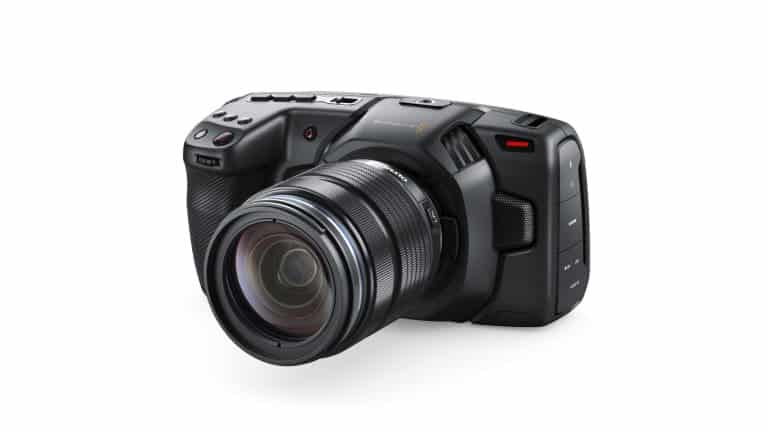 Download the Blackmagic RAW update from the official site to see the benefits for yourself.