You are here: Home / Photographer in Focus / Brian Skerry: The Man with the Best Job in the World

The photograph featuring a diver and a Southern right whale is one of the most iconic underwater photographs ever taken. The man behind that photo is Brian Skerry, a wildlife photojournalist and National Geographic contributor (the latest of which were for three consecutive issues featuring different sharks). Brian’s photography has spanned more than 30 years, with over 10,000 hours of that spent underwater. 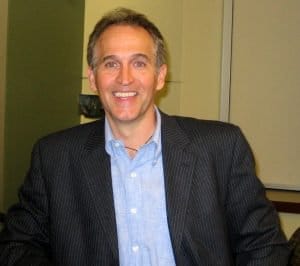 Inspired by Jacques Cousteau documentaries when he was a young boy, Brian earned a scuba certificate when he was 15 years old. After earning a degree in Communications Media from Worcester State University, he started his underwater photography career documenting shipwrecks and working on charter boats off the coast of New England. That work led to assignments from the likes of Smithsonian and National Geographic which involved taking photos in freezing Arctic waters and of South Pacific coral reefs.

Apart from his photography work, Brian also lectures on topics covering ocean conservation and exploration and of course, photography. He also created The New England Ocean Odyssey with the Conservation Law Foundation in Boston to share stories about marine wildlife and ecosystems in New England through photographs and video.

Brian has contributed more than 20 stories for National Geographic, from the struggle of harp seals to survive in frozen waters to the decrease of fisheries in the world. His stories on National Geographic have also covered right whales, sharks of the Bahamas, sea turtles, marine reserves, and squid. One of his latest contributions were photographs for the magazine’s Summer of Sharks feature where three different sharks were featured in consecutive issues: tiger sharks (June), great white sharks (July), and oceanic white-tip sharks (August).

Brian has lectured on photography and conservation issues at distinguished venues around the world, including The World Economic Forum in Davos, Harvard University, TED Talks, and the Royal Geographical Society in London.

Different organizations and competitions have recognized Brian’s work, including the BBC Wildlife Photographer of the Year, Pictures of the Year International, and Nature’s Best and Communication Arts. He was named one of the 50 Greatest Photographers of All Time by National Geographic.

Brian has also exhibited his work at several leading venues such as the National Geographic Museum in Washington, DC and the Visa Pour l’Image in Perpignan, France.

He has also been named the Rolex National Geographic Explorer of the Year for 2017. 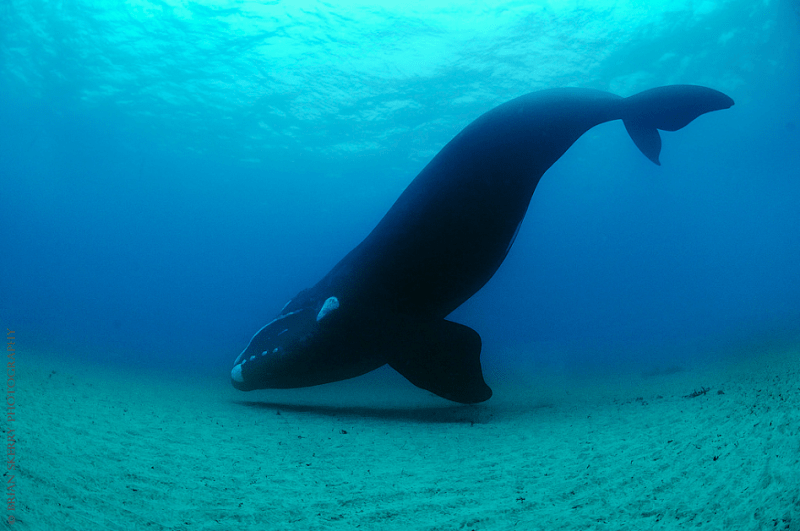 Brian has contributed work as a photographer and writer for National Geographic. He has written over 20 stories for the magazine, including:

In addition to magazine contributions, Brian has also published books, including: