You are here: Home / EP's Latest Camera News & Releases / What You Can Expect from the Latest Nikon Capture NX-D

After two paid versions, however, Nikon decided to end the development of Capture NX 2 and in 2014, the company released a free program called Capture NX-D. Its latest version Capture NX-D 1.5.0 is showing some promise.

But does free come with a price? Let’s take a closer look:

Color control points are back 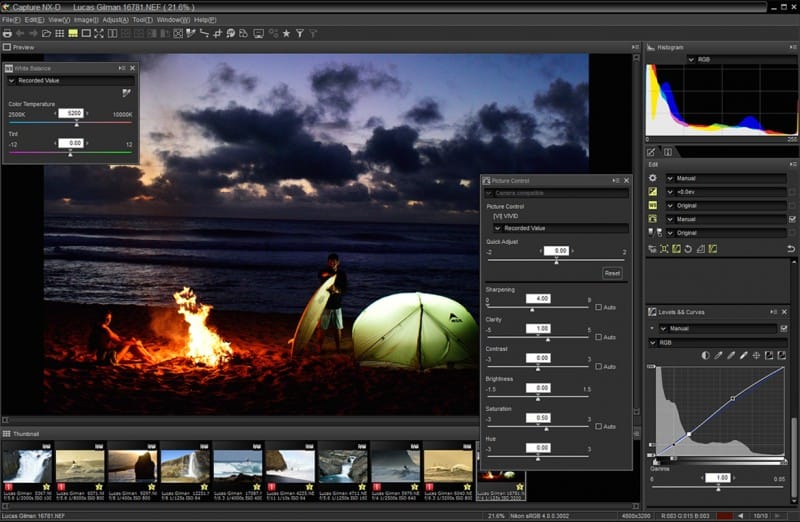 – and everyone’s happy about it. After its absence for the last four years, the color control point feature is now ready to elevate your editing experience to new heights, allowing you to fine tune NEF and even JPEG files. With this tool, you can sample a problem area and adjust different properties like brightness, contrast, hue and saturation. It also features eight additional adjustments including warmth.

Control point sizes can also be adjusted with a simple slider and the tool has a greyscale display that enables you to preview the range of the area you adjusted and easily fine tune it.

Picture control is an added feature 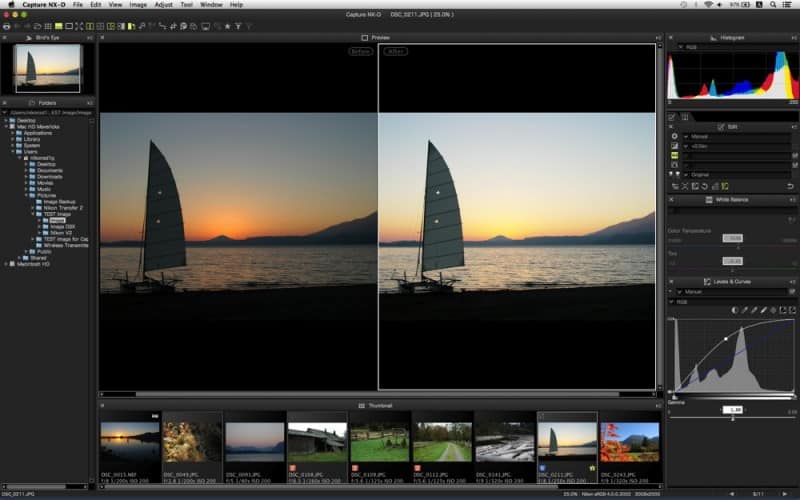 – lets you adjust tones and colors during post-production. This was specifically designed for the Nikon Z7 camera but it also offers support for the Nikon Coolpix P1000 superzoom bridge camera and the Nikon D3500 DSLR camera.

Another additional feature is the new diffraction compensation box in the Camera and Lens Corrections panel that helps reduce diffraction, which fixes blurring in images.

It is a powerful raw processing tool

-lets you enhance images and convert in batches of images captured from your Nikon camera. Unlike most software, Capture NX-D offers a no-frills browsing and conversion experience to its users. It has a wide range of tools that may not be as advanced as other programs like PhotoShop, but still get the job done when processing your photographs.

You can convert a set of images 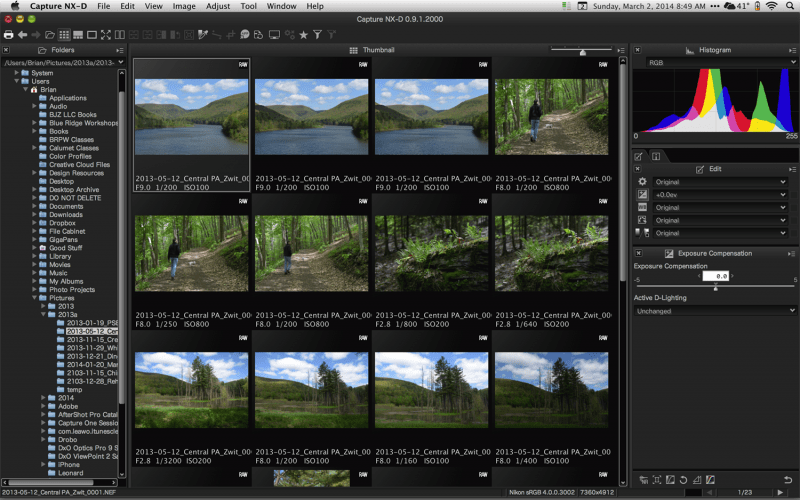 – by setting one set of adjustment parameters for all of them. All you have to do is put all the photographs in one folder and the changes will be adjusted accordingly. No changes will be made to your raw files until you hit the Convert Files button.

Perhaps the only downside to the Nikon Capture NX-D is its lack of cataloguing tools. This means that you can’t view, organize and search your entire photo collection in a centralized database. This can be a hassle for some, but for most photographers, browsing through folders in a hard disk is quite enough.

The future of Capture NX-D

Although Capture NX-D still has a long way to go against more advanced photo editing programs, it already has the basic tools and features that will let you make your images look as good as possible. It also offers you things that you can’t get with third-party raw converters, which is already quite a good deal.

And of course, it is free, so make sure to take advantage of it now if you’re a Nikon camera user.