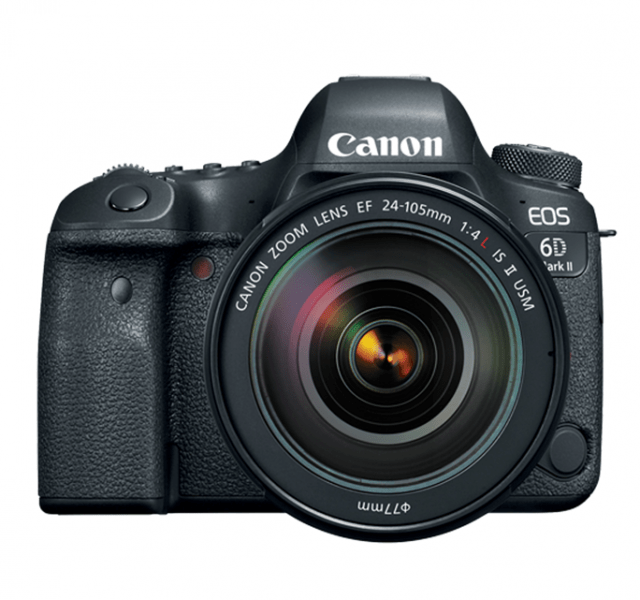 With the EOS 6D Mark II, Canon is presenting a tool that photography beginners can use to hone their skills in capturing beautiful pictures, including those taken in low-light situations. As an entry-level, full-frame DSLR camera, the EOS 6D Mark II is equipped with features to allow just that.

The cameras in the 6D family serve as a bridge between the crop-sensor DSLRs and the higher-end full-frame DSLRs in Canon’s lineup. In terms of design, it doesn’t differ much from the previous models in the series. It looks similar to its predecessors but with minor differences, particularly operational. A major change would be the fully articulating rear LCD that is also touch sensitive.

With a body made up of high-precision aluminum alloy and polycarbonate resin, the Canon EOS 6D Mark II is both lightweight and durable – a combination that makes the perfect camera companion for any kind of shooting scenario. 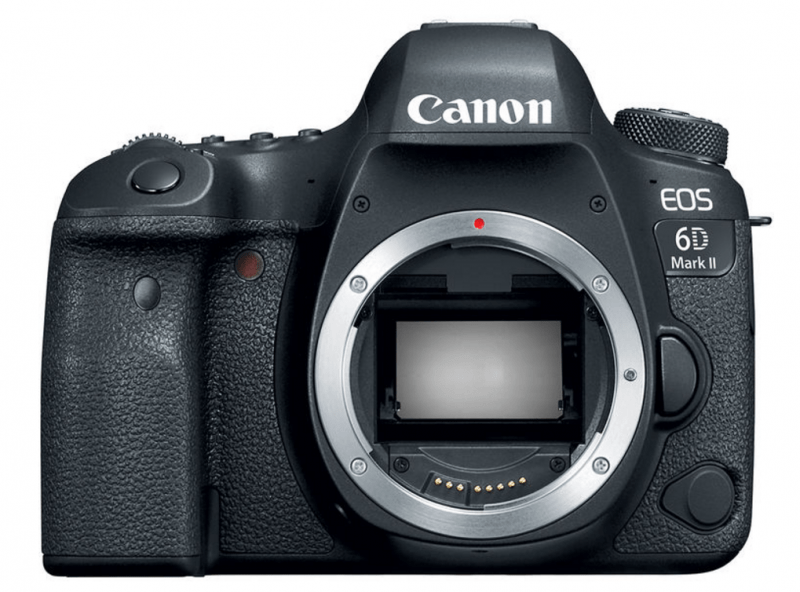 Canon has equipped this model with the latest DIGIC 7 Image Processor and a new 26.2MP CMOS sensor to ensure great images no matter the shooting situation. With the processor, the camera is capable of shooting at a continuous rate of 6.5fps.

The EOS 6D Mark II shares a lot in common with an 80D, including a 45-point all cross-type AF system. This allows better tracking of subjects moving at a rapid pace. Since the AF system was adopted from a cropped-sensor camera, all the AF points occupy the central area of the frame. Being a camera targeted at photographers who are just starting out, this “issue” probably won’t matter as much.

While Canon’s latest entry into the 6D family can take video, it still can’t support 4K (It can only record 1080/60p). This is a shame given the 6D Mark II has a Dual Pixel AF system and is an entry-level camera (meaning affordable). A combination of an attractive price tag with that feature would have been wonderful. Otherwise, its presence in the newest 6D member is of great help: autofocus in Live View is just brilliant. In that sense, it makes this camera quite effective when used to make movies. Plus, focus points can be changed with just a simple touch.

Speaking of touch screens, this is the first full-frame Canon EOS DSLR camera to feature a 3.0-inch Vari-Angle touch screen ClearView LCD. Selecting and adjusting focus is very simple and can be done with a touch as are menu and control setting. 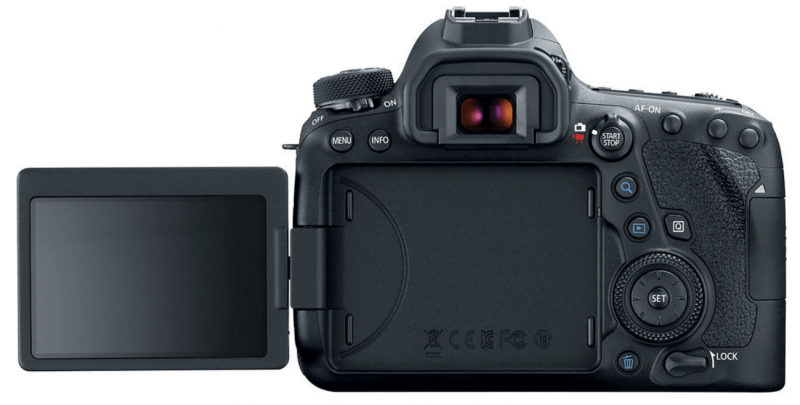 Just the newer cameras that have come out in recent years, Canon has provided the EOS 6D Mark II with built-in WiFi, NFC, Bluetooth, and GPS capabilities. With WiFi, users can use the free Canon Camera Connect app to shoot remotely while also controlling settings such as aperture, shutter speed, and ISO. Captured images and video can be uploaded to the Canon iMage Gateway for easier sharing across favorite social media platforms. Photos can also be printed directly using a wireless PictBridge-certified printer.

NFC technology also makes it easier to share images and videos with compatible Android devices – all with just a single tap. Bluetooth pairing allows the camera to be connected to compatible devices for remote shooting and other functions. The built-in GPS helps store critical location data into the photos.

The Canon EOS 6D Mark II was built to perform no matter the shooting situation, including messy conditions. As such, the battery compartment cover, the card slot cover, the lens mount, the terminal covers, and the buttons are all weather-sealed to ensure that dust and water are kept out. 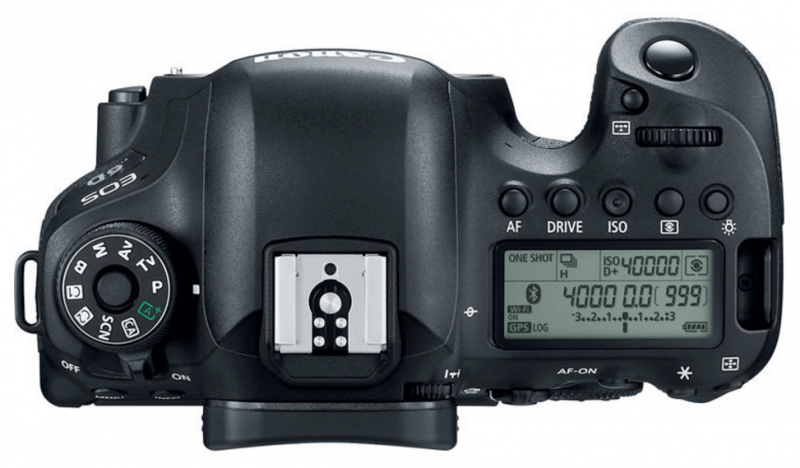 There is a lot to rave about the Canon EOS 6D Mark II. It is a camera that gives photography beginners just what they need: tools needed to produce amazing images no matter where they are taken and no matter the shooting conditions. While there are certain drawbacks, they are just minor complaints in the grand scheme of things.

Installed in front of the image sensor, non-detachable

Compliant to Design rule for Camera File system 2.0 and Exif 2.3

File numbering can be set as follows:

* Effective also in twilight and sunset.

* You can select whether or not to display the asterisked items [Show/hide in viewfinder] or [Viewfinder display].

* For LCD panel and Live View shooting, exposure compensation can be set up to ±3 stops.

Adjustable to one of seven brightness levels

Overexposed highlight areas with no image data will blink.

Images can be sent via Wi-Fi® to a PictBridge-compatible (Wireless LAN) printer and printed.

Approx. 15 m/49.2 ft.
*When communicating with a smartphone
*With no obstructions between the transmitting and receiving antennas and no radio interference

Communication with a Smartphone

Images can be sent to and saved on Connect Station.

Images can be sent to a Wi-Fi® printer.

Send Images to a Web Service

Images in the camera or links to images can be sent to registered Web services.

One file per day, NMEA format
*Change in time zone creates another file.
*The log data saved in internal memory can be transferred to a card or downloaded to a computer as a log file.

28 Custom Functions settable with the camera

Automatic battery check when the power switch is turned ON. Displayed in 6 levels.

Built-in secondary battery
When fully-charged, the date/time can be maintained for approx. 3 months