One of the greatest companies to manufacture cameras and camera lenses for general consumers as well as business-to-business, and industrial users has just announced two new broadcast lenses that are portable and both have 4K UHD features. These new Canon lenses are for broadcast cameras that feature 2/3-inch sensors.

It has been more than a decade since High-Definition Technology conquered the screens and has continually revolutionized how storytellers tell and present their stories to viewers worldwide. And this is another step forward by Canon to raise it up a notch and improve films ranging from wildlife documentaries to natural history. It will also be a welcomed addition for sports coverage, concerts, and all digital films requiring camera capabilities that capture massive moments and millions of details to paint the whole picture. 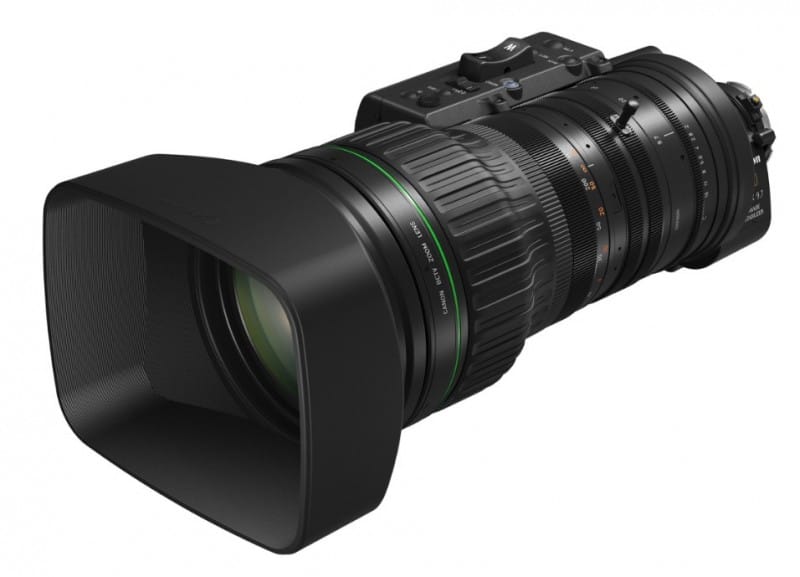 Being portable lenses makes it an ideal addition to 4K UHD cameras used in productions that require constant shoots in the field, outside of a conventional studio and still being able to provide consistency and reliability. The new Canon CJ45ex13.6B 4K UHD Portable Zoom Lens and the Canon CJ45ex9.7B 4K UHD Portable Zoom Lens are both answers to the constant requests by the patrons of Canon for more zoom and focal range as well as the speed of the zoom and focus features of the 4K UHD cameras. Both are essentially a bid to satisfy the thirst of their users for more excellent and trustworthy image-capturing equipment.

The CJ45ex9.7B has the highest possible range in terms of zoom ratio in its class while the CJ45ex13.6B boasts being the top for zoom ratio and focal length also for its own class level.

The president and COO of Canon U.S.A. said that Canon has been constantly recalibrating their standards to be able to consistently meet the high demand for better and better 4K UHD broadcasting products and ensure that their patrons will only get the very best in optical performance. He further said that, “The CJ45ex9.7B and CJ45ex13.6B both support a variety of broadcast applications, enabling users to capture breathtaking 4K UHD image quality in a form factor that is both lightweight and compact.” 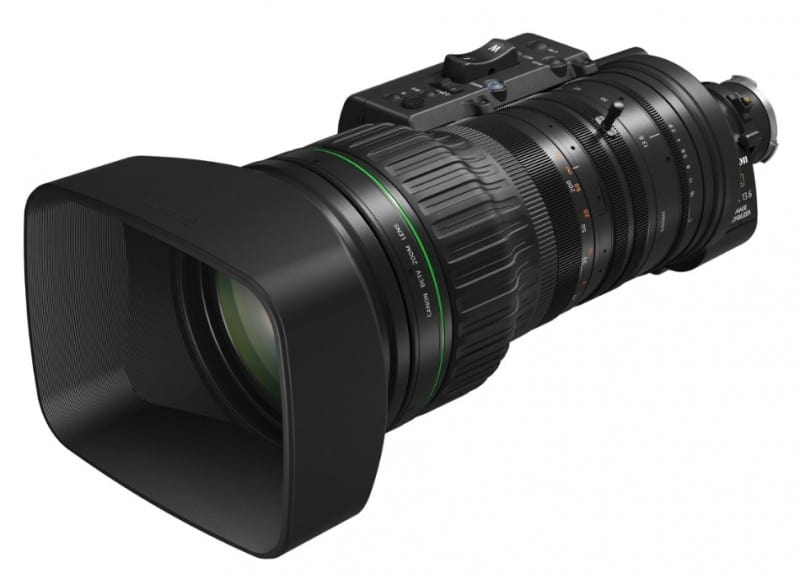 Featuring broad zoom ratio up to 45 times, and a whooping wide-angle length of 9.7 mm to 437 mm for the CJ45ex9.7B lens and 13.6 mm to 612 mm for the CJ45ex13.6B lens truly make both lenses suitable tools for Electronic Field Productions as Canon would have them advertised. In addition, Canon also thinks that both lenses rate as good-to-great pieces of equipment for mid-size broadcast vans and surveillance applications.

Being both light-weight and compact the new Canon lenses can easily become favorites for broadcast shooters who are always on the move. Their proprietary design allows shooters to easily capture a range of shoots with high-quality 4K UHD imagery including close-up scenarios to panoramic sceneries.

For better adaptability to existing Canon users, both lenses have preserve the form factor and operational controls from previous award-winning HD Canon lenses.

The Lenses will be coming out to stores near you around the second quarter of 2018.