Canon has been an active player in the full-frame video movement ever since they introduced the EOS 5D Mark II DSLR in 2008. Continuing their commitment to the market, the company has unveiled the EOS C700 FF, their first full-frame cinema camera. Designed to be used as the “A” camera in major Hollywood productions, the camera comes with equally heavy specs and a hefty price tag. 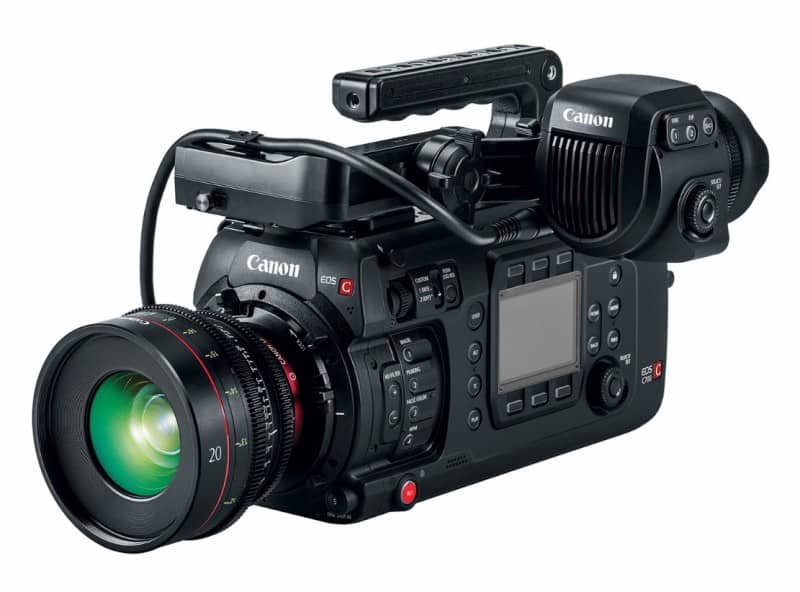 Canon’s newly developed sensor lies at the heart of the EOS C700 FF. It has a total of 5952 (H) x 3140 (V) photosites. The digital cinema 17:9 aspect ratio gives it the same image circle size as the full-frame EOS 5D series.

The new sensor has a 38.1 x 20.1mm active image area, with readout support at full size, Super 35mm, Super 16mm, and anamorphic modes. Apart from being used with full-frame lenses, the sensor works just as well with Super 35mm lenses for 4K/UHD standardized production formats. It also works with Super 16mm lenses for 2K/HD production formats in crop modes, but an adapter needs to be used. 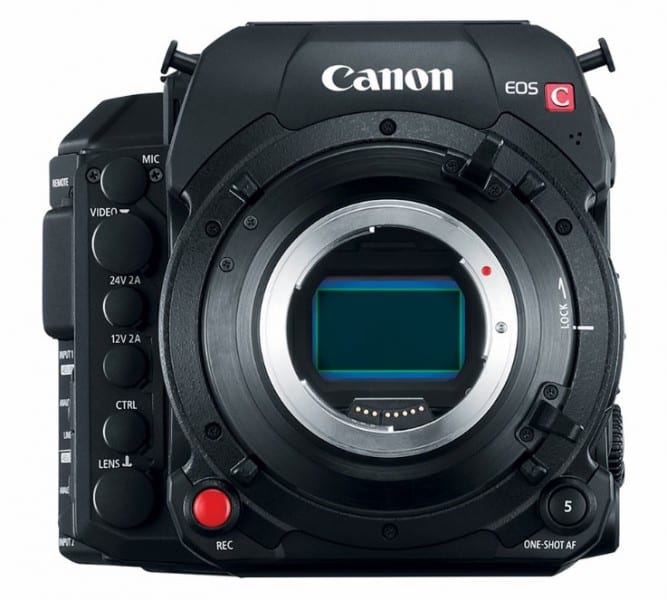 Users can choose between two high-performance codecs for recording: Canon XF-AVC or Apple ProRes. Recording is done on CFast cards to capture 4K/UHD or 2K/HD, just like the rest of the 4K Cinema EOS family.

The C700 FF supports Oversampling 4K Processing which processes a 5.9K image capture in order to come up with a 4K image that is sharper and has low noise visibility at higher ISO ratings.

The PL mount version is compatible with Cooke’s /i metadata communication technology.

The Canon EOS C700 FF will be available in July 2018 for an estimated $33,000. Existing owners of the original C700 can have their Super 35mm sensor upgraded to the full-frame version at authorized Canon facilities for a fee.