A new 85mm lens has been added to the Canon 85mm focal range lineup, the Canon 85mm f/1.4L IS USM. Three new tilt-shift macro lenses – the TS-E 50mm f/2.8L, TS-E 90mm f/2.8L, and the TS-E 135mm f/4L – were also introduced alongside it, plus a new Macro Twin-Lite MT-26EX-RT flash. These new products add to the applications and solutions available for shooters who dabble in architecture, food, landscape, portrait, and product photography.

Creating images that are powerful and timeless needs more than just a camera, according to Canon USA president and COO Yuichi Ishizuka. The products Canon just launched intend to be the solutions needed to take compelling photographs. Ishizuka adds that the newest products will push the boundaries of what photographers, both professional and amateur alike, can capture and share. 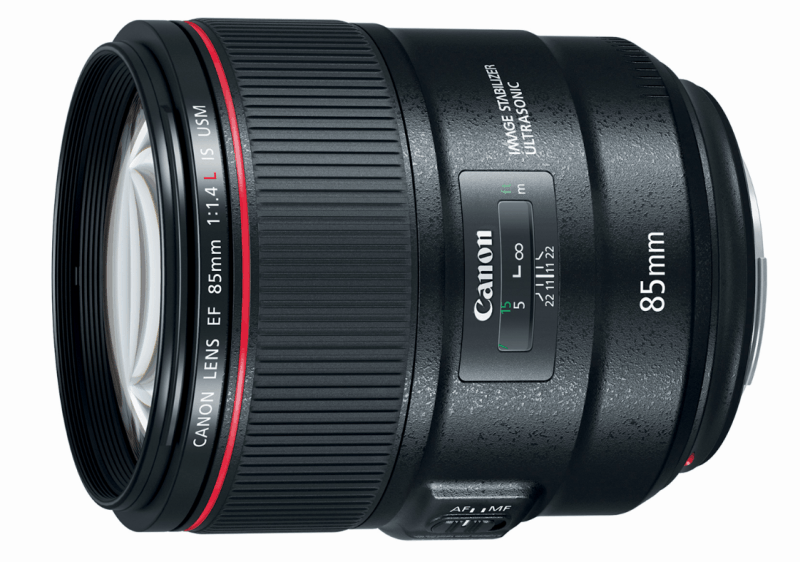 Lenses in Canon’s 85mm family are generally favored by portrait photographers. With the addition of the Canon 85mm f/1.4L IS USM, the lens family now has a unit with image stabilization (IS). The IS feature of the lens is capable of providing up to four stops of shake correction to guarantee images that are smooth and crisp.

With an f/1.4L aperture, the lens is capable of producing shallow depth-of-field and fast shutter speeds. Images inside the viewfinder also appear bright thanks to the large aperture, making for more reliable focus and image composition. Beautiful bokeh can also be achieved thanks to a circular aperture with 9-blade iris. 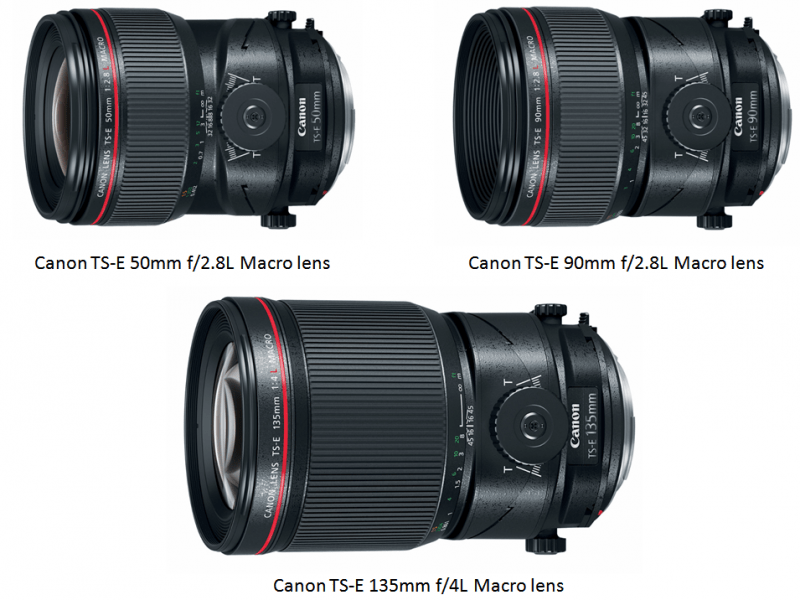 Photographers who want more creative control over depth-of-field and perspective turn to tilt-shift lenses. The former is controlled through the tilt function while the shift function alters the latter. The ability to change the composition of images is utilized by many photographers, particularly those who shoot architecture, landscapes, and portraits.

Just like the new 85mm lens, the three new tilt-shift lenses from Canon were made with enhanced optical elements, such as aspherical glass and UD lenses. The components provide edge-to-edge resolution, enhanced image quality, and minimum distortion.

The new lenses also have improved operability, including bigger knobs for tilt, shift-and-lock function and a new tilt-locking mechanism.

Canon’s new tilt-shift lenses will be available in November 2017. Prices will start at $2199. 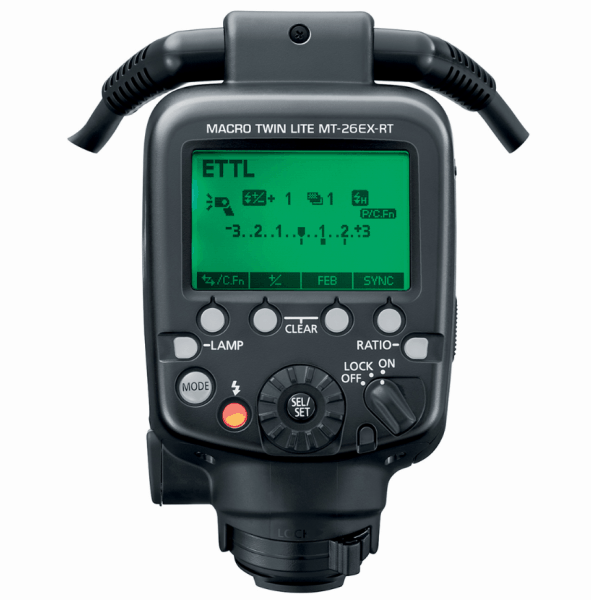 Photographers often need flash to shoot photographs in macro. The new Canon Macro Twin-Lite MT-26EX-RT Flash aims to provide a better lighting situation. The flash uses a macro twin-lite which can be adjusted and shifted to a degree that suits the photographer.