Canon U.S.A. Inc. announced the launch of three new additions to its portable broadcast lenses in 4K UHD. The CJ24ex7.5B, CJ18ex7.6B, and CJ14ex4.3B are compatible with the 4K UHD broadcast cameras with sensors measuring 2/3 inches.

The new additions, along with the newly launched UHDgc series and the existing UHDxs series of 4K portable broadcast lenses, will broaden shooting options of 4K UHD while delivering the kind of performance Canon products are known for—optimal excellence. 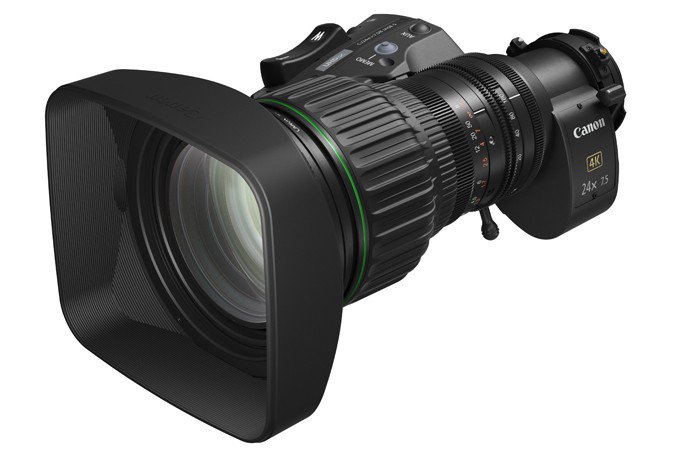 A majority of the broadcast market is sure to afford these lenses that offer 4K UHD imaging quality and impressive UHD optical performance in a lightweight and compact design.

As what Yuichi Ishizuka, president and COO, Canon U.S.A., Inc. said, “The new UHDgc series of lenses provides the optical brilliance that makes Canon a leader in broadcast lenses, while at a budgetary level that will make them attainable to a large swath of the industry.”

The lenses were made in response to the growing popularity of 4K UHD origination in television news that called for a high-performing yet affordable lenses.

Despite their affordability, they are built for a wide range of video production needs, from news coverage to sports events.

Some of the notable features of CJ24ex7.5B, CJ18ex7.6B, and CJ14ex4.3B are the Ultra-low Dispersion (UD) glass, fluorite, and other materials in the proprietary optical design technology used. 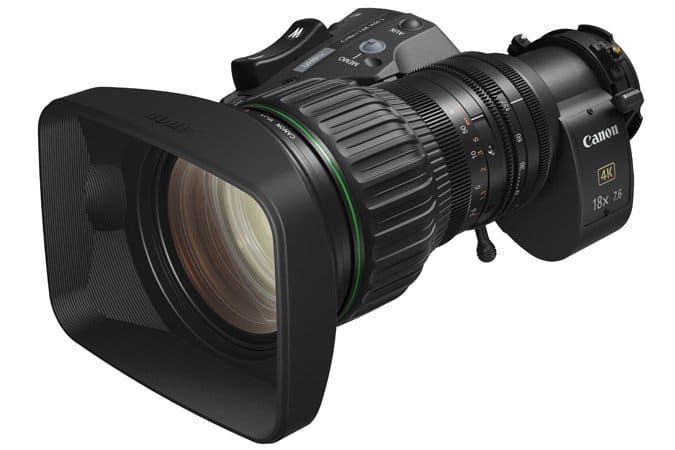 One feature that would feel familiar to Canon users is the digital servo operational controls that are the same with the Canon portable zoom lenses, which was previously announced.

Because of the controls’ ergonomic design, the lenses offer users maximum mobility to capture shots in a variety of shooting situations.

When can consumers buy the new Portable Zoom Lenses? 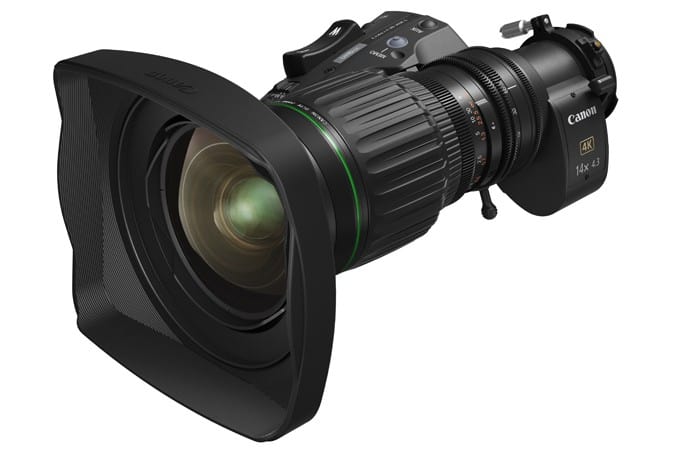 The schedules are not final, however, and may change without notice. It is highly recommended to keep a lookout for updates and further announcements.

A leader in digital imaging solutions, Canon U.S.A. Inc. provides products and solutions to the markets in the Caribbean, Latin America, and the United States.