Migrating from a smartphone to an interchangeable lens camera (ILC) for shooting stills and videos is a big step. Moving from a device that can be comfortably held with just a single hand to one with different buttons to push can be quite daunting. However, Canon’s newest entries into the EOS family aim to make the transition go over smoothly.

Although smartphones are getting more sophisticated with every release, there are some creative options that are better fulfilled with the help of an ILC. With the EOS M50 and the EOS Rebel T7, Canon is giving users cameras that not only capture quality images but are also not difficult to use.

The Canon EOS M50 is the first M-series camera to feature 4K video recording capabilities while the EOS Rebel T7 comes with an upgraded CMOS sensor for sharp, high-resolution images.

While both the EOS M50 and the EOS Rebel T7 are entry-level cameras, they have differences to suit the specific needs of users. 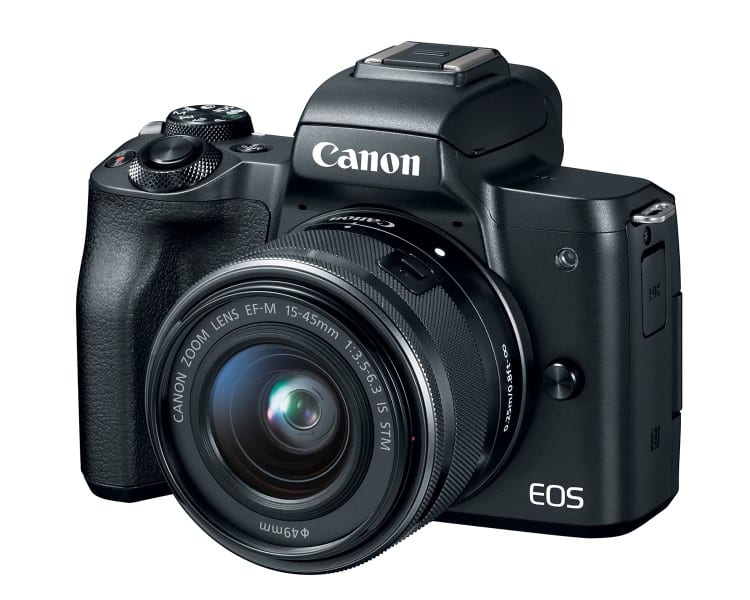 Although an entry-level camera, the EOS M50 offers wide-ranging features needed to spark a creative vision. Featuring an improved Dual Pixel CMOS AF and a 24.1MP APS-C CMOS sensor, the camera answers the need for quality photos when the light situation isn’t particularly great. The EOS M50 also has the capability to record 4K video.

No one can escape instant sharing in this day and age, and Canon has equipped the EOS M50 to cater to that need. Not only has Canon equipped this camera with WiFi, NFC, and Bluetooth technologies, users can also transfer images automatically to compatible devices even while still shooting. 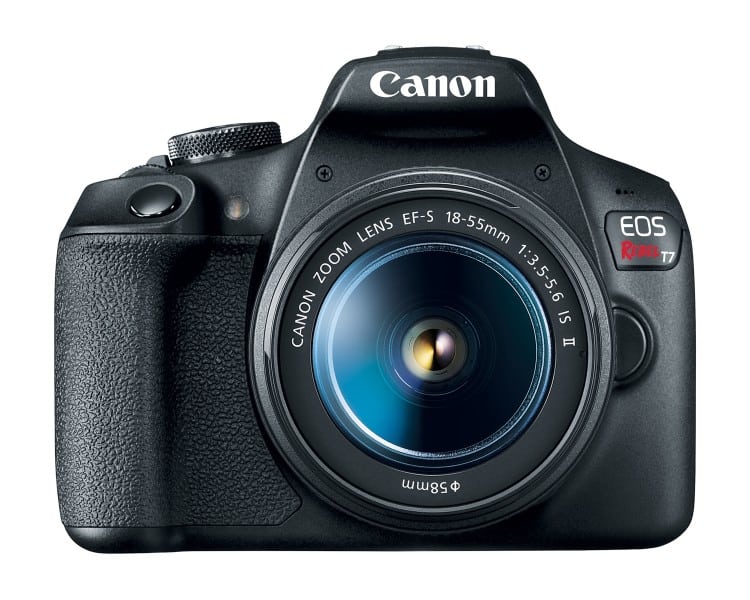 Canon’s Rebel series is a really popular entry-level family, and they have welcomed a new member: the Canon EOS Rebel T7. Just like the EOS M50, this too features an upgraded CMOS sensor with 24.1MP resolution. And in similar vein to the EOS M50, the EOS Rebel T7 also supports the easy sharing of photos and videos to social media sites.

Other features the EOS Rebel T7 has to offer include continuous shooting of up to 3.0 frames per second, 9-point autofocus system, and a three-inch LCD monitor.

Those interested in either camera can avail, for an additional cost, of CarePAK Plus. It’s the optional service plan of Canon that includes accidental damage protection and Image Recovery. The service is performed exclusively by Canon’s own service and support team.