Citing a drop in shipments, Casio has reportedly decided to put an end to their compact camera business. The shipment decline was seen as the reason for the company’s inability to earn a profit in recent times. With the company not expecting the market to move forward any time soon, they have decided to stop making compact cameras. 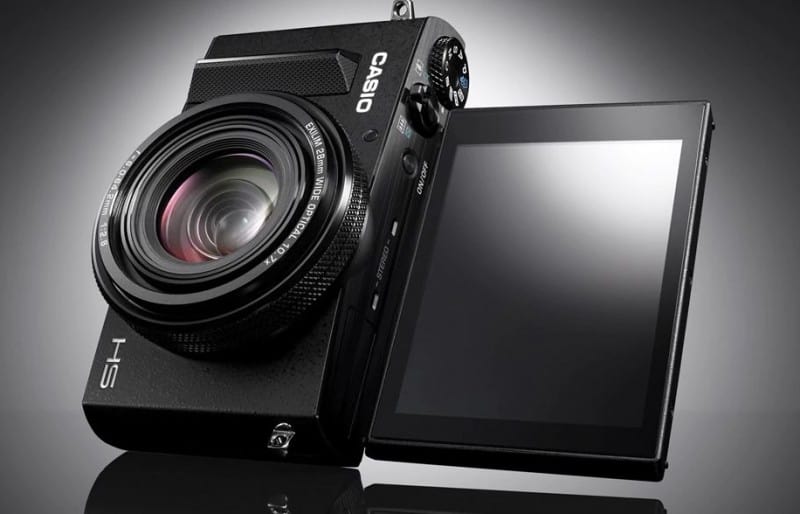 Nikkei broke the news on Casio’s decision to quit their compact camera business, which is a shame because it has been a popular choice among consumers looking for pocket-friendly ways of preserving memories.

A lot of factors can be attributed to the decline of Casio’s compact camera business. The improved cameras on smartphones could definitely be a reason, given a lot of models are cost-effective alternatives to more expensive compact cameras.

Nikkei reports that Casio lost more than 500 million yen (over $4.5 million) for the fiscal year that ended on March 2017.

Deciding to withdraw from the compact camera business is a blow for Casio, a 72-year-old company that has made an impact in the camera market. The company was first to offer a consumer digital camera with an LCD back screen in 1995, the Casio QV-10.

Although digital cameras were already around at that time, none featured LCD screens. Casio was the first to release such a design into the market. While the screen did allow for framing scenes, it wasn’t as sophisticated as today’s models with touch control and other modern comforts. 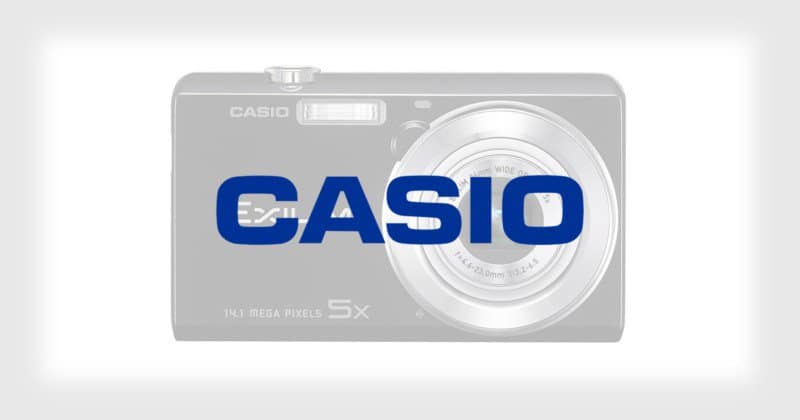 Other than introducing the world to digital camera with an LCD screen, Casio was also the first to release a camera offering 3 megapixels – those where the days.

Casio was an early proponent of slim point-and-shoot cameras. In 2002, the company unveiled their Exilim series, which featured cameras between 10 to 15mm thick. That model was involved in competition between other brands that also sought to produce really thin compact digital cameras.

Sometimes, Casio also liked to produce quirky camera models. The Kawaii Selfie Mirror Cam was specifically designed for taking selfies. It featured an ununsual body and didn’t have a visible lens. It was basically a mirror that could take photos.

Casio has also dipped their hands into the action camera market and released a point-and-shoot camera with a nine-exposure burst shot.

Not Giving Up Entirely On Cameras

Although they are quitting the compact camera world, Casio is not giving up entirely on the camera market. They may no longer produce new compact camera models but they will continue to make “high-value camera products.”