Anything that was trendy back in the day is bound to make a return sometime soon. Instant cameras went out of fashion once new kinds of cameras came into the picture, but the format is seemingly enjoying a comeback. So even with increasingly advanced DSLRs and mirrorless cameras in the market, something inspired by the Super 8 camera is re-introducing itself. 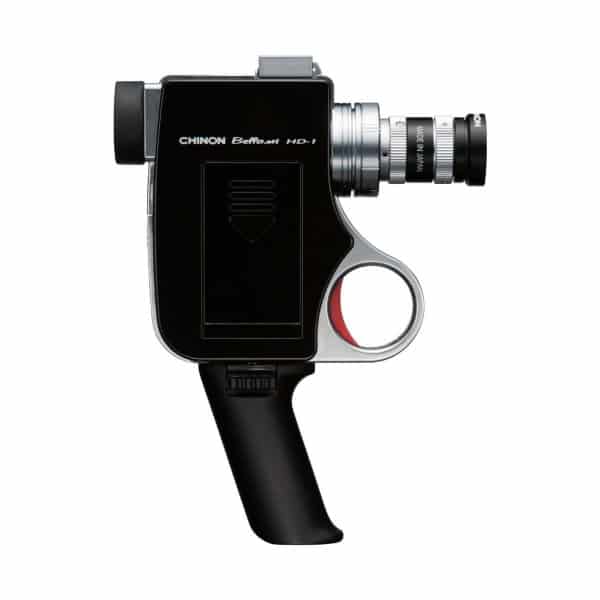 The Chinon Bellami HD-1 is built using the same specifications as the Super 8 cameras of old, but this time it’s equipped with more modern features. The look and feel of the Chinon are similar to the Super 8 of the 1970s. With this being the digital age, the camera is equipped with some modern functionality. 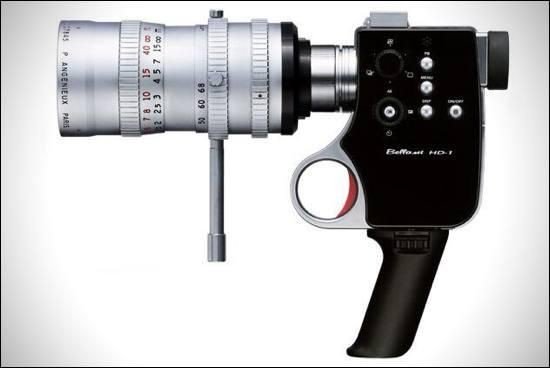 Here’s the thing with Super 8 camcorders of the past: they weren’t exactly known for being great at capturing video. Then again, that was back in the day, right? Well, the Chinon seems to follow the trend of not-so-great video quality BUT that doesn’t mean it captures complete garbage.

The Bellami HD-1 features a sensor similar in size to the one found in an iPhone 5S. Anyone who has owned such a phone can argue that it shoots pretty decent video. Sure, it won’t be as great as the new smartphone cameras but using a Super-8 inspired camera means wanting a particular “look” in your footage. And that’s what you get with this model.

The Chinon can capture 1080p or 720p at the following rates: 30fps, 15fps, or 10fps. Some might lament the lack of support for 60fps recording and if that’s the case, there are other cameras worth looking into for that. What this camera does is try to bring back something from the past but with a more modern feel.

This Super 8-inspired camcorder records footage in the MOV format and saves it into an SD/SDHC/SDXC memory card, which you have to supply.

Better imaging features than some cellphones

The Chinon Bellami HD-1 comes with an F1.2 kit lens that has a focal length of 4mm. Even better than a smartphone camera, you can change lenses. The camera accepts any D-mount lenses.

It also supports C-mount, CS-mount, and M42-mount lenses but you have to buy an adapter to use them. Chinon also offers a package for the three mounts which costs around $68.

The Chinon has an aperture priority mode and has an ISO range that reaches 12,800.

Other features of the Chinon Bellami HD-1 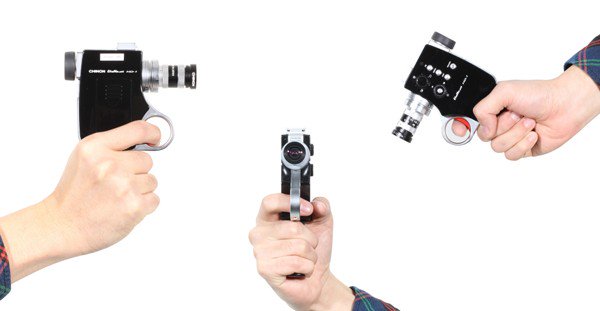 The camcorder is equipped with a3.5mm jacks for a microphone and headphone. In terms of battery, many might be disappointed in its use of AA batteries.

The Chinon Bellami HD-1 is a throwback with a modern twist. It is a camcorder that will satisfy and Instagram generation seeking a specific look to what they share on the social media site. And as interesting as the camcorder sounds, it is only available in Japan. No details have been released on whether or not this model will be made available in other parts of the world.