Nikon has finally confirmed that Nikon D6 is on the way. While the company has yet to release any specs, it already claims that the new model will be its “most advanced to date.”

The announcement made last September 4 comes just in time as the Nikon D5 is approaching its 4th birthday.

While the new flagship camera is still in development, it’s already made a buzz in the camera world.

Following the long line of D-series DSLRs from Nikon, the D6 is expected to be just as popular among sports photographers. The series is particularly known for its speed and reliability, after all.

How it all started 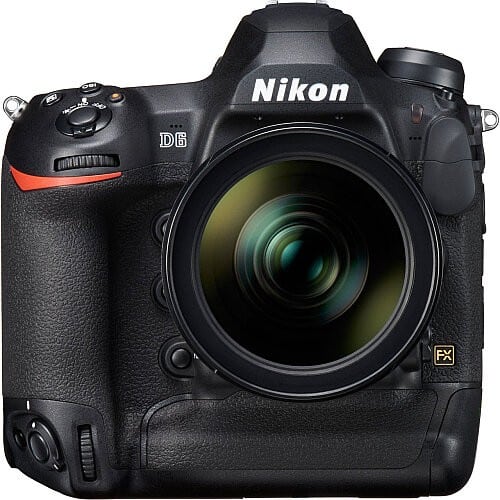 A year ago, in July 4, 2018, rumors about Nikon developing a new range of DSLR cameras were swirling. With the Nikon D5 reaching its three-year-old mark, people were looking into a potential replacement.

Many have heard whispers about a Nikon D6, with claims going as far as seeing prototypes being tested and the next camera set to be launched in early 2020.

The connection was based on the fact that the 2020 Olympics will be held in Tokyo, which is home to the Japanese camera maker. Launching a potential replacement for the D5 would prove perfect timing, given the event’s importance.

This is why many believe the Nikon D6 will be released in time for the Olympics.

What were the rumors about the specs? 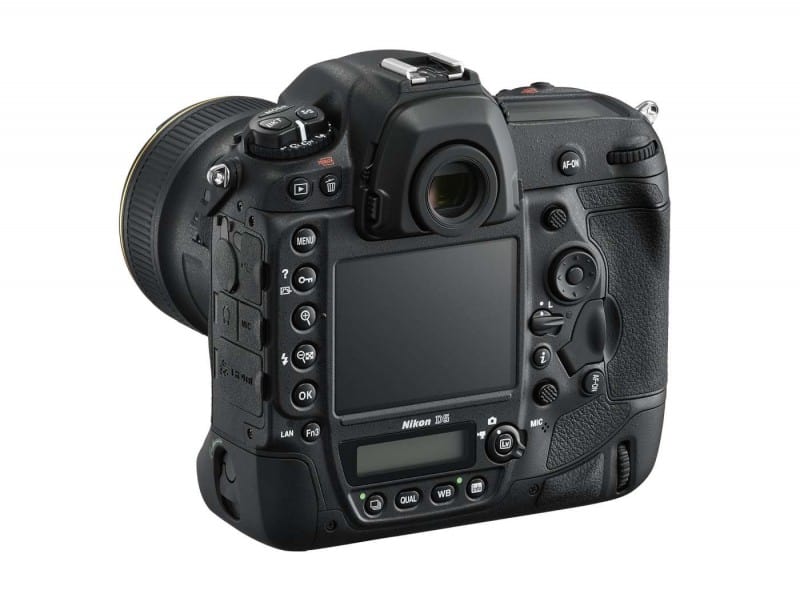 The Nikon D6 is said to feature a 24MP full frame sensor, which is a better improvement from the megapixel count of 20.8 that the D5 offers.

It is also rumored to capture 4K at 60fps instead of the 30 fps that its predecessor is capable of. Whether there are restrictions on video length, however, were unclear.

The potential replacement of D5 is also rumored to boast:

What is confirmed so far?

While other speculations on the camera features have yet to be confirmed, one thing is certain, Nikon D6 is being developed alongside the AF-S NIKKOR 120-300mm f/2.8E FL ED SR VR lens, an upcoming fast telephoto zoom lens.

According to Nikon, “This year also marks the 60th anniversary of the Nikon F mount. The new AF-S NIKKOR 120-300mm f/2.8E FL ED SR VR F mount lens […] will provide professional photographers in fields such as sports photography with even greater support.”

Apart from the photo of the D6 circulating, Nikon has yet to reveal the full specs of the new camera. But given the history of D5 when the full announcement happened two months after its development was confirmed, it just a matter time before the D6 is fully revealed.

So, expect to learn more about the specs, pricing, and release dates at a later date.