You are here: Home / EP's Latest Camera News & Releases / DARPA Funds $4.4 Million For The Development Of A Camera That Can See Around Corners

DARPA is in the business of trying out new technologies to make them ready for use by the military, and the organization gave a $4.4 million grant to speed up research and development of a camera that can see around corners and show hidden objects. According to the Morgridge Institute for Research, the technology could be put in use in as little as four years.

The camera technology was pioneered by Andreas Velten at MIT and he now leads a research team at Morgridge and at the University of Wisconsin-Madison to optimize it. With the DARPA grant, both institutions can look into the limitations of the technology as well as develop hardware that can be deployed on the field. UW-Madison is among the eight universities that has received funding from DARPA to research different kinds and applications of non-line-of-sight imaging. 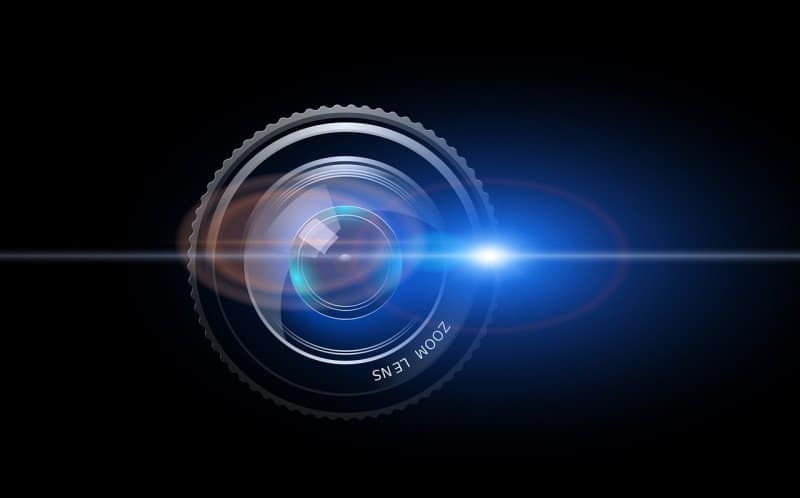 How the camera works

A rapid pulse of laser light will be shined into a room and when that hits the wall or ceiling, light will scatter and bounce off other objects and surfaces. Photons will then make its way back to the camera but at different times as they traveled different paths. Using the information that returned, the camera can then construct the image of the room digitally, including people who may be in it.

Highly specialized equipment is needed to record the photons that make its way back to the camera so it’s unlikely that this will make its way into consumer products. The sensor of the camera also needs to be really sensitive if the aim is for the camera to see around many walls – this goal is what the team is working at.

According to Velten, the more times light an be bounced means more data that can be collected. He adds that the first light is the strongest with the following ones getting weaker. As such, the camera needs a sensor sensitive enough to capture a few photons of light.

The grant from DARPA is good for four years. The first two years will be spent investigating the potential of the camera technology. The last two years will be used to develop the hardware needed to make the tech viable for production as well as implementation.

This non-line-of-sight imaging technology has many applications. It can be used for search and rescue, for exploring shipwrecks and maybe even mapping the caves of the moon.