You are here: Home / EP Blog / A Depth of Field Explainer for Beginners

By now you probably know enough about how the exposure triangle affects the outcome of your photos. Let’s throw in another term for you to know: depth of field (DoF).

How best to explain the concept to you? In the simplest sense, DoF refers to just how much of your photograph is in focus. With that in mind, it follows that an image can have a shallow DoF and a large or deep DoF. 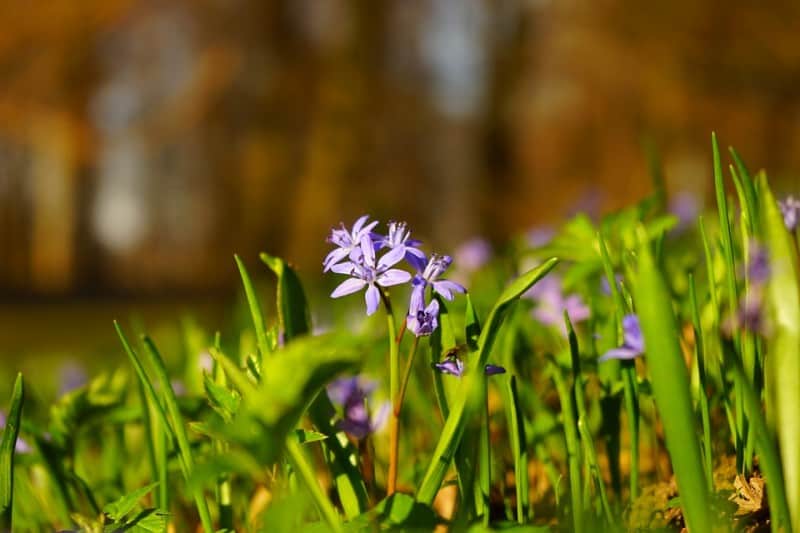 You’re probably aware by now that aperture controls how much light gets in. This, together with your distance from the subject, affect DoF.

As you know, aperture is this strange element where the lower number signifies a wider aperture. For instance, an aperture setting of f/1.4 allows more light in than one set at f/22.

To make this more simple to understand: a large aperture (small f-number) produces a shallow DoF while a small aperture (large f-number) creates a deeper DoF.

You can do a little DoF exercise to better understand the concept. Choose a subject for your series of photos. Keep everything else the same – the subject itself and your distance from it – while you tinker with the aperture. In fact, it might be best to work with a stationary subject or a someone willing to pose while you take pictures.

Compare all the images and notice how changing the aperture altered how much of the image was in focus and how much light was allowed to get in.

Distance and Its Effect on Depth of Field

Distance plays as much a part with regards to how much of your photo is in focus. Getting closer to your photo produces a shallow DoF while moving further away creates a deeper DoF.

When you want to highlight details of a particular subject, you want to get as close to it as possible. On the other hand, if you want to show a subject in relation to its surroundings, you would want to move farther away to take the picture.

Based on that, you could venture a guess that larger depth of fields are mostly utilized in landscape photography. You want as much of the scene in sharp detail.

Portraits and other close-ups of subjects are examples of when you want a shallow depth of field so attention is drawn on the subject while the background is blurry or has a “bokeh” effect. 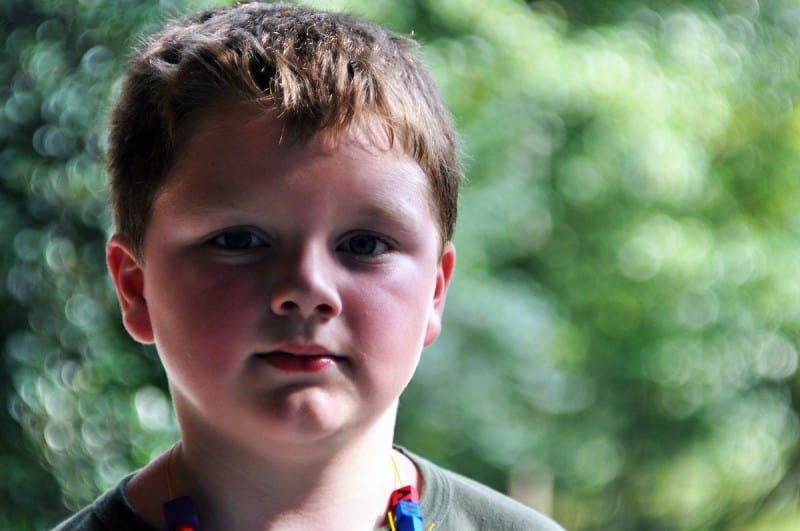 Lenses can come in primes, telephotos, and zooms. As such, explaining how it affects DoF necessitates venturing into technical matters. But it can be explained briefly like this: a longer focal length results in a shallower depth of field (minding distance and aperture as well).

DoF provides a way for you to capture a scene as you see it. Be as creative with it as you like. Keep practicing with various subjects and you’ll definitely get the hang of it.