Any release by DJI is eagerly anticipated given its status as a trusted brand in the drone industry. The company’s Phantom 4 drone was released over a year ago, and that’s not even old but technology ages quickly these days.

Rumor mills and forum experts are already lighting up the online space about the DJI Phantom 5, which as of this writing, hasn’t been officially unveiled…yet. Speculations range from its features to its release date.

But until an official word is dropped by DJI itself, all will be considered speculation. However, estimates can be made from information that is available: past release dates and developments in technology. 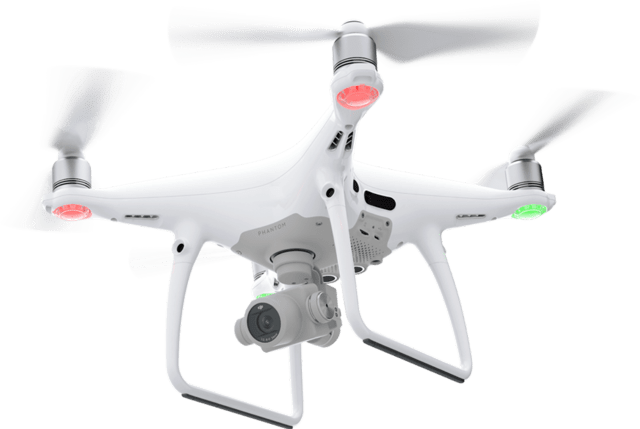 It helps to look at the competition when it comes to release dates. Then again, which companies are DJI’s fiercest competitors? GoPro’s Karma suffered a setback when its battery failed. 3Dr is also going through some financial trouble, as is French electronic maker Parrot. Yuneec, a fellow Chinese drone maker, is laying off employees.

What does this all mean? DJI has been mostly unmatched in the drone industry and with all that’s happening with its competitors, that’s unlikely to change soon.

But just because a company is way ahead of the pack doesn’t mean they should stop competing. Considering that, it makes sense to look at past release dates to see if a new product is to be expected.

Here are the past release dates of Phantom models:

It was easy to assume an April 2017 announcement for the Phantom 5 given the pattern. While a new drone was indeed announced, it was for a Phantom 4 Advanced, a model replacing the original Phantom 4 model discontinued on April 30.

Not much is expected to change in terms of design. Forums, however, are discussing the addition of retractable landing gears but doing so might just add weight and lessen flight time. Then again, the Phantom 4 Pro features foldable propellers – a design feature that might carry over to the Phantom 5.

The camera on the Phantom 4 Pro offered an impressive 60fps second in 4K mode. A newer model should clearly offer something much better.

Flight time is unlikely to change as well from the current 20-25 minutes, unless design changes are made.

DJI might also follow the same trend of using a new battery pack for new drones, but lifespan is expected to remain the same given the lack of developments in that area.

The anti-collision feature of the Phantom is already impressive and a newer model should be expected to offer something better given the Inspire 2 comes with an upward sensor.

It is likely that DJI will maintain an upwards of $1,000 price tag for the Phantom 5. Recent models have also followed the trend so a newer one is highly likely to follow suit.

Estimates are just that: a rough calculation; nothing concrete. Just because a company has done things consistently in the past doesn’t mean there isn’t room for deviation. Besides, DJI just announced a Phantom 4 Advanced this year and that might just do until the next major release.