DSLR and mirrorless cameras have greatly improved over the years. While a number of models have a stabilization feature built in, sometimes that is not enough to guarantee smooth shots, especially while on the move. DJI aims to provide a solution to that with their single-hand stabilizer, Ronin-S.

Sharper photos and smoother-looking videos are guaranteed when DSLR or mirrorless cameras are strapped on to the 3-axis gimbal. Since DSLRs and mirrorless cameras vary in terms of size, the Ronin-S is offered in two frame sizes. Thanks to high-torque motors, the stabilizer is capable of supporting the best known camera models, including Canon 5D, Panasonic GH, and Sony Alpha.

It’s not all the time that cameras are mounted on tripods and remain in that position until a scene is done. Sometimes, resulting footage looks better when the creator moves around with the camera. Such movement often results in shake but that problem can be avoided thanks to the Ronin-S. 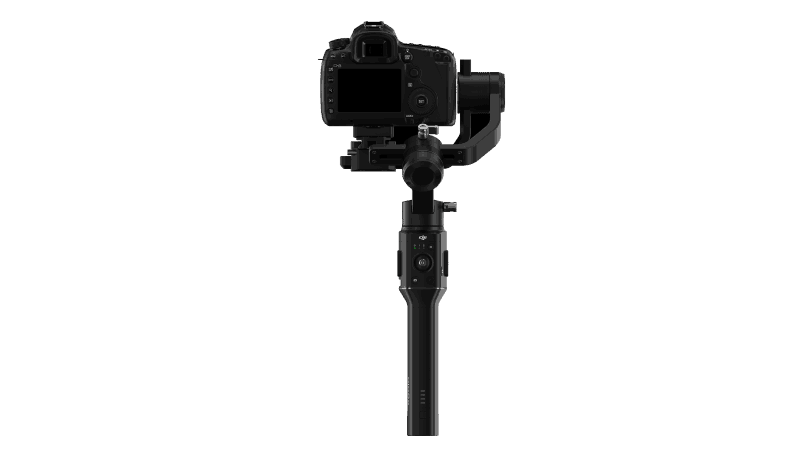 The camera sits above the Roll Axis, allowing the built-in display to be free from obstruction and always in the users line of sight. That’s not the only advantage of the design: it eliminates shake when a user shifts position in just one take. For instance, moving from a crouching position to a standing position still results in smooth footage.

Ronin-S was designed to be easy to use. With a new Push mode, users can manually adjust both pan and tilt axis to ensure that more time is spend filming rather than tinkering with gear.

The Ronin-S also features an ergonomic design. The curved nature of the stabilizer makes it comfortable to grasp and ensures smooth footage when a user transitions from a different position.

The stabillizer also features DJI’s intelligent battery technology which allows it to be changed while the device is still in use. 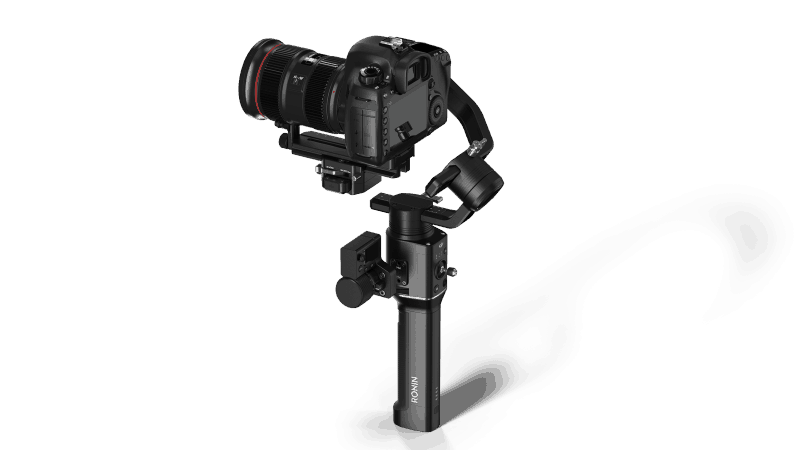 A lot more shooting modes can be unlocked with the DJI Ronin mobile app. For instance, complex camera moves such as Hyperlapse and Panorama can be easily created. The app also allows users to customize SmoothTrack settings and adjust camera settings.

Compatible with many accessories

Creativity can be unleashed further with the use of DJI’s many accessories. More advanced gimbal and focus control without the need for a mobile device are achieved with the Focus Control Center, which is comprised of a focusing dial and a screen. Other supported accessories include DJI Master Force, DJI Master Wheels, an a cheese plate adapter for third-party accessories.

Ronin-S will be available in the second quarter of 2018 at dji.com and other authorized DJI stores.