We’ve seen lots of great uses of drones over the years. Whether it be photographing an erupting volcano or showing updates of a current event, drones have shown to be more than just toys.

That said, companies such as Google, Facebook and Amazon are planning to use drones or unmanned aircraft systems (UAS) as delivery systems for packages and as wireless internet hotspots.

While those seem like noble enterprises, citizens still have concerns over the ever increasing appearance of drones. The problem is that the Federal Aviation Administration (FAA) has been slow to catch up to the technology. However, citizens with privacy concerns can rest easy knowing that privacy laws and guidelines can adapt faster to the rapidly innovating UAS industry.

What has been done?

The FAA has been working on several exemption requests that are looking to approve the operation of UAS. A couple hundred have been granted and the pace of working through the backlogs are picking up speed.

So far, the FAA has approved the use of drones for aerial collection of information in several cases such as:

In addition, the FAA has approved the use of drones for making movies in “closed sets.” This means that actors and film crew should be within close proximity of the UAS during filming.

Congress wants to speed things up on drone laws

Given that regulators took too long to start on the process, Congress wants to create shortcuts. They want to create their own set of UAS regulations that would “unlock” innovation in drone use. This legislation was introduced by Senators John Hoeven of North Dakota and Cory Booker of New Jersey. The frustration of Congress is understandable given that regulators are desperately trying to catch up with years worth of backlogs. 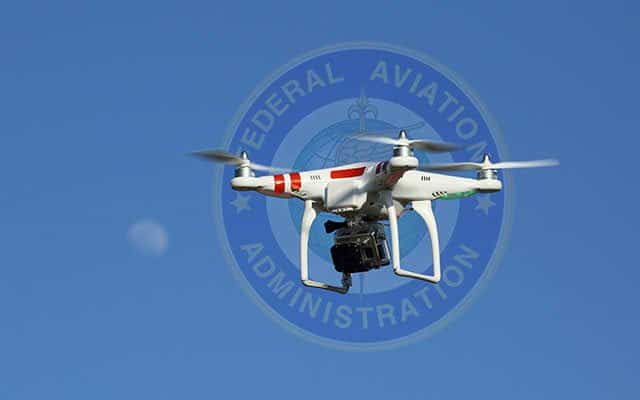 Air safety is the real concern for drones