You are here: Home / EP Blog / DX and FX: How One Is Different from the Other

You’re not alone in your dilemma. There are differences between the two which beginners and those who are still testing their skills using a Digital SLR camera will have difficulty understanding.

One thing is sure, a digital camera is never without a sensor, what with it being the most important component. After all, it captures an optical image and converts it into an electrical signal that, when optimized, is converted into a digital image.

The format, on the other hand, indicates the image sensor’s size. This is where DX and FX come in.

What is the DX-format sensor? 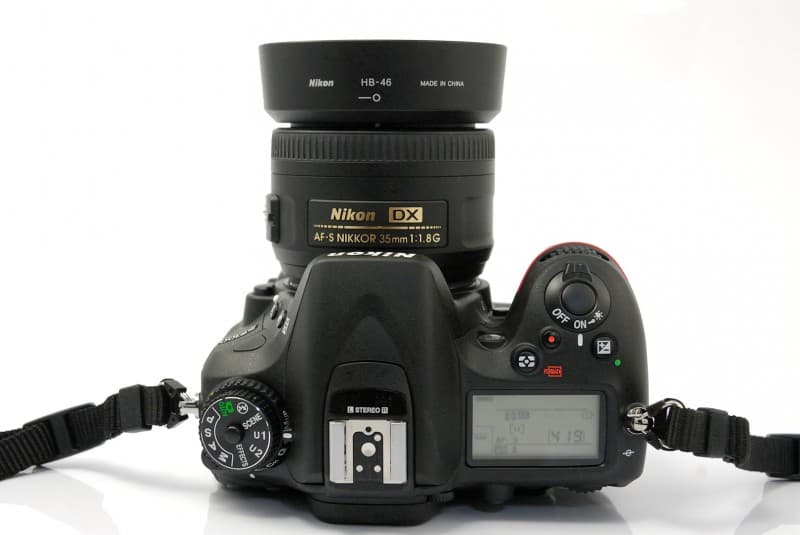 This is a smaller sensor that measures 24x16mm. It is used in several Nikon cameras – entry-level D3000/D5000, semi-professional D90, and professional D300. Due to the size of the sensor, the subjects appear more magnified.

What is the FX-format sensor?

This is the larger sensor that measures about the same size of a 35mm film or 36x24mm. It is designated as full-frame and first appeared in the Nikon D3 FX camera, the first DSLR from Nikon that has a 35mm equivalent digital sensor. Since then, more cameras were produced with an FX-format sensor, such as the D3s, D4s, D5, D600, D700, D800, D810, and Df.

Nikon discovered that by increasing the pixel size, the problem with low-light situations in a DX sensor is reduced, what with the sensitivity increased. This is why Nikon increased the size of the pixel by 2.4 times.

Any digital camera with a sensor size similar as a film is referred to as FX. 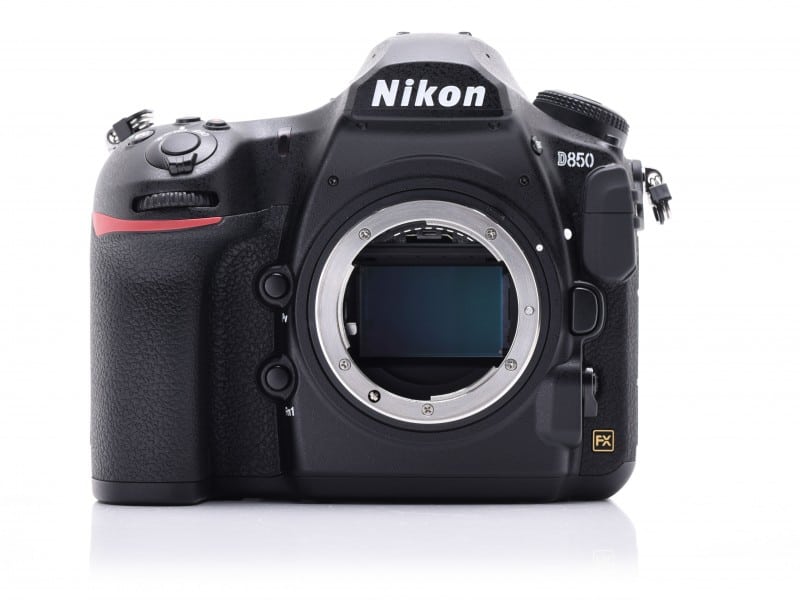 What are the differences between a DX and FX format sensors?

What are the similarities between the two format sensors?

Both have an imaging circle since lenses are all designed with one. This covers a particular capture area. The size of the imaging circle varies between FX and DX sensor size, with the former having a bigger one.

Some DX sensors can cover an imaging circle the size of an FX sensor at certain focal lengths. FX lenses, however, can be used on DX bodies.

Based on the information above, it will be easier to decide which type of format sensor to choose. One quick solution to map out equivalent focal lengths for lenses and see which one offers better flexibility.