In the recent years, Unmanned Aerial Systems (UAS) known to many as drones have slowly become popular for personal and commercial use. What used to only be a helpful machine for secret military operations had become a major tool for surveillance, media and recreation.

According to the forecast of the Federal Aviation Administration (FAA), by the year 2021, there will be around 1.6 commercial drones flying on air, sea and land and at a yearly growth rate of 58.6 percent. This is aside from the continuous increase in the number of hobbyists. If the figures are correct, there will be approximately 6.12 quadcopters in four years. 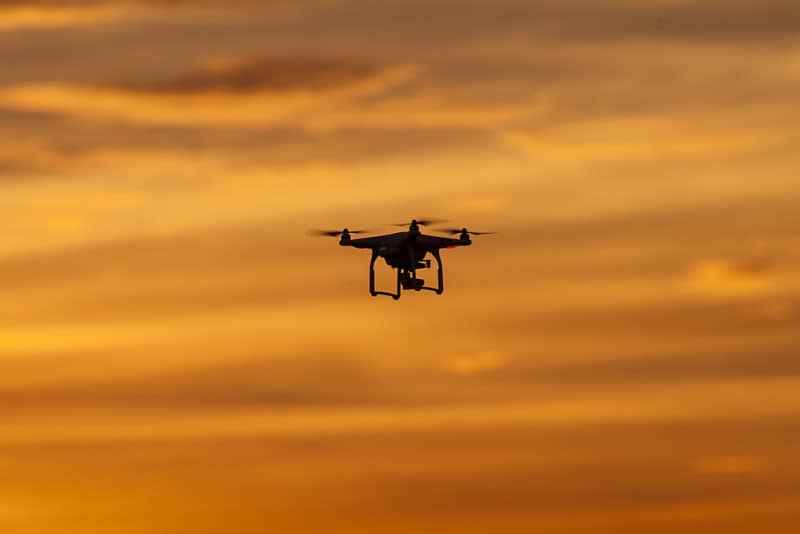 The FAA forecast also comes with a reminder that since the market for drones changes and the regulations are not known to all drone flyers and pilots, the industry can get complicated. That is, with the increasing number of drone manufacturers and the increase in sales, people can be exposed to risks like accidents. This is not to disregard the fact that a heavy drone that crashes can cause damage to a structure or injure people. Moreover, since drones can accommodate another device, such as a camera, we cannot discount the possibility that it can be used to carry explosives.

This is also the opinion of the Dedrone VP of Technology, David Prantl. He said that the higher the number of drones in the air, the higher the possibility of errors committed by the pilot.

Dedrone is a firm that manufactures anti-drone software. With the use of WiFi sensors and radio frequency, their system is able to track drones, locate its pilot as well as determine its speed, distance and location.

One of the regulations in the operation of drones is the prohibition of flying these systems near stadiums, airports and places with many people. Also, the use of drones can only be during daytime and it should be visible to the pilot. A month after the implementation of the new UAS rules, the demand for drones increased, according to the FAA. However, the agency admitted that does not have the funds to meet the increasing demand. So far, the use of drones is usually limited to inspecting infrastructure and monitoring agricultural lands. Experts say that if rules on the use of drones not that strict, the still fledging drone industry will soon take off.

In the last performance of Lady Gaga at the Super Bowl, there were around 314 special permits granted by the FAA, with 306 of the drones to fly at night. This was an exemption since rules were finalized by August 29. They had to record prior to the finalization. But with the new rules, more commercial drone pilots will not have to apply for exemptions.

If the rules will be expanded and drones will be allowed to be flown at night and over people, for example, it will be a boon to other industries, such as communications, internet technology, arts and film production, among others.