The year may almost be over, but camera manufacturers are not wrapping up just yet. Olympus is the latest company to release two new cameras, the Olympus OM-D E-M5 Mark III camera that’s creating all the buzz in photography these days and the Olympus PEN E-PL10 that’s the newest member of the company’s line of blogging cameras.

The PEN E-PL line of cameras has always been targeted towards a specific market, stylish bloggers and travel, food and lifestyle writers who love compact-sized cameras that look as good as they perform. The PEN E-PL10 is “lighter than a 500ml bottle of water,” Olympus claims, which makes it a great camera for people who want to take photos or videos on the go.

Style-wise, Olympus has ditched the black and silver color combination that was seen in previous models. Instead, it now comes in “Batmobile” black that’s a lot more sleek along with the old white and brown options from last year. 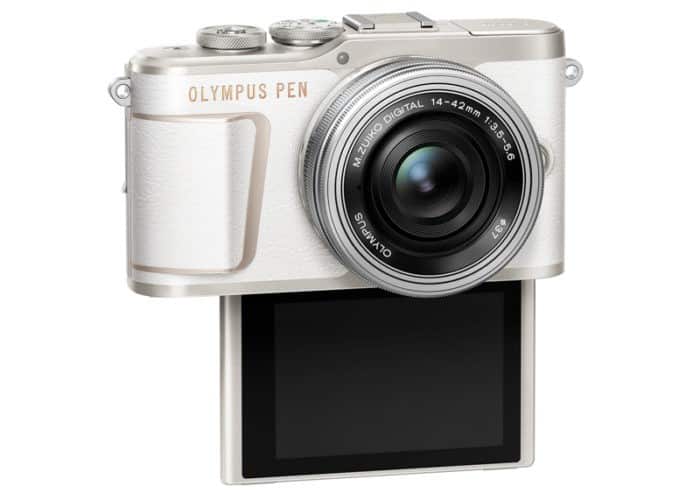 It contains the same internal features from last year, and then some.

While most new releases feature huge improvements from their predecessors, the PEN E-PL10 is almost indistinguishable from last year’s model. This is no surprise, however, because the existing PEN-EPL camera is already a huge hit for style-conscious bloggers. It’s simply a case of “if it ain’t broke, don’t fix it” approach.

The E-PL10 contains the same internal features as the E-PL9 including its 16.1 Megapixel Live MOS sensor, TruePic VIII image processor, 3-axis image stabilization, 4k video capability at 30fps and 8.6 fps continuous shooting burst rate. The camera also has the same 3” 1040k-dot touchscreen that now flips down so its user can take selfies and record videos easily. 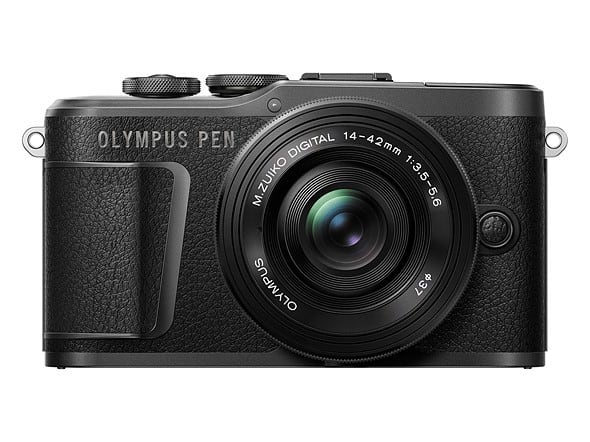 The only real addition to the E-PL10 is its “Fine Tune” feature that allows you to adjust the strength of the Art Filter effects applied to images. This addresses the issue with the previous Olympus cameras where there was no way to control how strong the effect of these Instagram-style filters will be on photos. Unfortunately, there are still 16 Art Filter options available.

The E-PL10 also has Micro USB and Micro HDMI ports on the side as well as Bluetooth 4.0 and 802.11 b/g/n Wi-Fi connectivity. It also features an Advanced Photo (AP) mode that allows experienced photographers to play with their images like overlapping two images through multi exposure. It also has a Silent mode that mutes the shutter and operation sounds. 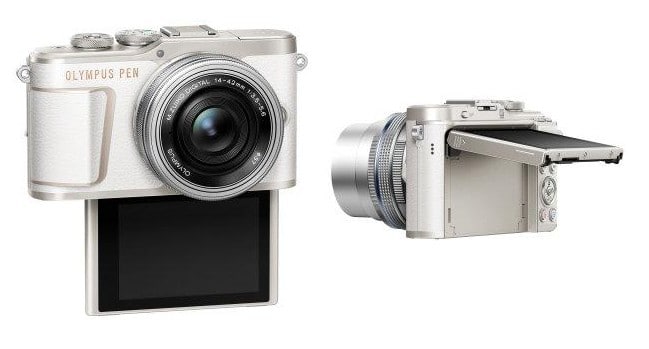 For its style and functionality, the PEN E-PL10 is definitely a great option for entry level photographers and bloggers who want their cameras to function efficiently without compromising style. This Micro Four thirds camera is expected to be another hit for bloggers and other content creators who crave for things that are both stylish and functional.

The Olympus PEN E-PL10 will be available in late November 2019 and will be exclusively sold in Japan and China.