Announced in February, Fujifilm has finally revealed that the Fujinon MK 50-135mm T2.9 cinema lens will be released in July with a price tag of $4000. Targeted at emerging filmmakers, the lens will initially be available for the Sony E-mount but a version will soon be made for the company’s own X-mount cameras that will also be released before the end of 2017.

The MK 50-135mm T2.9 cine lens is part of a pair of MK Super 35 cine lenses, with the 18-55mm T2.9 launched in March. Both lenses offer an improved optical performance and feature a lightweight design. Together, the two lenses can form a kit that covers the 18 to 55mm focal lengths – the frequently used ones – allowing budding filmmakers to cover a range of conditions.

Growth of Corporate and Commercial Movies

There has been an increase in video production in the past few years among emerging cinematographers for corporate and commercial clients. This trend has contributed in the rise of cinema and digital camera use for shooting videos. With trends comes the demand for better cinema lenses capable of delivering not only high resolution but also the capability for advanced scene depiction.

Today, aspiring filmmakers are using interchangeable lenses for digital cameras rather than cinema lenses for a reason: they are a lot more cost effective and easy to carry around. However, there are a few issues with the lenses being used today, one of the major ones being that they are primarily designed for capturing still images, not moving pictures. As such, these lenses are subject to quite a few issues such as focus shift and axis shift – problems associated when zooming. 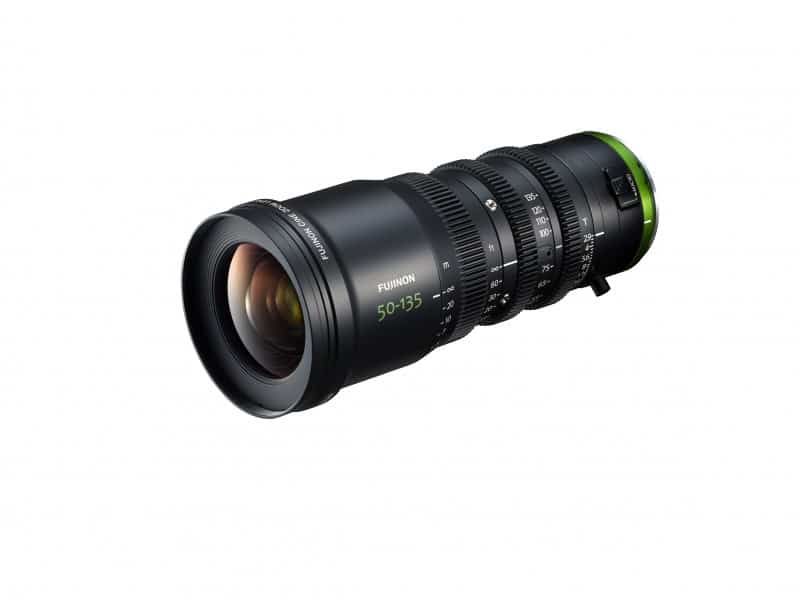 Fujifilm developed the MK series of camera lenses as an answer to the problems of using still image lenses for amateur cinematography. Not only do the MK cinema lenses solve the aforementioned issues, they also provide optical performance and come in a lightweight package.

The MK18-55mm lens was released in March 2017 and has gone on to receive praise from budding cinematographers. In particular, filmmakers are appreciative of the lenses weight and compact design, and above all for its sharpness from edge-to-edge. Not to mention, the affordable price tag.

This July, the second of the MK series will be released. A telephoto lens, it covers the 50mm to 135mm focal length. With a maximum T-stop value of 2.9 across its zoom range, the lens allows a shallow depth-of-field in addition to gorgeous bokeh.

The MK150-135mm lens features three rings to manually adjust aperture, zoom, and focus. This lens together with the MK18-55mm lens can be used to capture different subjects: architecture, landscape, portraiture, and so on.