For fans of Fujifilm’s hit mirrorless cameras in the X-series, two lenses meant for superfast shots and zero distortion will be seen come October/November 2018. 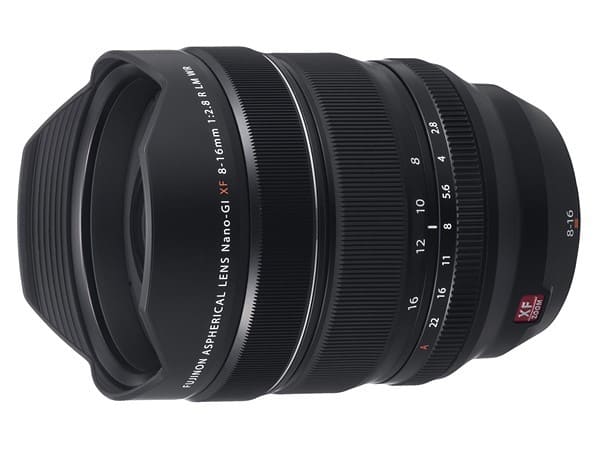 It’s a rule of thumb among enthusiast and professional photographers that one ought to have at least one reliable zoom lens to capture landscapes and one prime lens for those gritty street scenes in addition to the lens kit that accompanies the camera body.

The new XF8-16mm F2.8 R LM WR is a zoom lens for the Fuji X-series such as the ultra-popular X10. But what’s so unusually amazing about it is it has a fixed aperture of f/2.8.

Its 8-16mm range is equivalent to 12-24mm in 35mm format. The ultra-wide lens and the constant maximum aperture create pictures that come out sharp however close or far you are from the subject.

What’s more, capturing pictures is fast because of the lens’ built-in linear autofocus. You’ll get super vivid images with a crispness that is attributed to its zero distortion.

The new monster lens in the Fujinon X-series family is built for stability. As one photographer puts it, he can just sit on the mountainside and take in the view before him without missing a shoot or even getting those grainy shots with a lot of noise.

In fact, the lens can select the best conditions for the image so the raw version can speak for itself. It also comes with an easy-to-operate Auto-focus panel so adjusting or tweaking the most suited AF settings is anything but a chore. The AF for this prime lens is superfast, too.

For all its telephoto capacity, the big aperture of f/2.0 ensures that you shoot truly vivid photos. That’s bokeh for you.

So, Which Fujinon Lens Is for You? 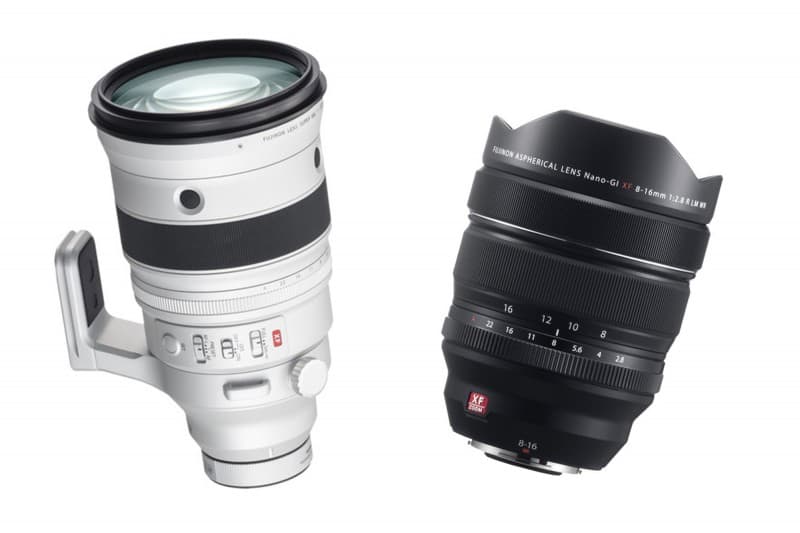 Both lenses are all for high performance, speed, and versatility. However, the telephoto lens is best for broadcast shoots, sports, and wildlife photography. The zoom lens, on the other hand, is ideal for street photography and even for night skies because of its ultra-wide lens and a bigger aperture.