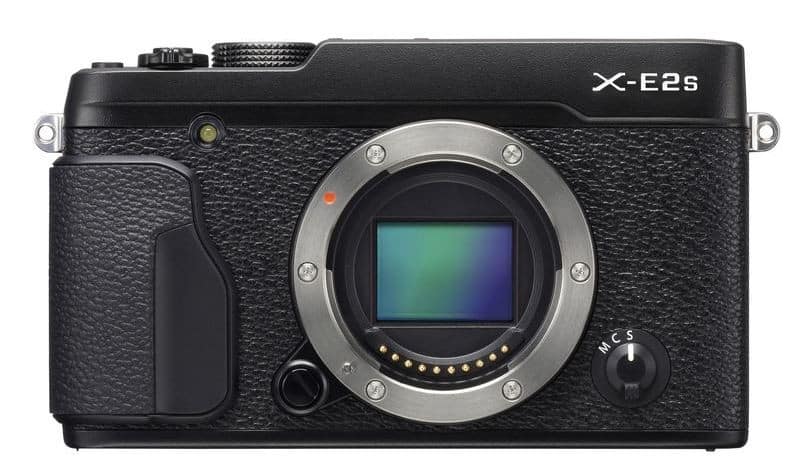 The Fujifilm X-E2S camera is a budget-friendly alternative to Fuji’s flagship X-Pro 1, and a more advanced version of its predecessor in the X-E line series, the X-E2. Because it sits in the middle of the X series line-up, it is highly recommended for photographers looking for junior models, or a backup for a more advanced camera, a beginner trying their hand in photography, and an experienced individual on a tight budget.

It is almost similar to X-E2, but with the newest firmware installed. It also retails at a much lower price, while giving you a camera that seamlessly combines enthusiast-level and entry-level device. With a discounted rate compared with its predecessor, and tweaked features, you will get more value for your money, when you buy the Fujifilm X-E2S camera.

But don’t expect too much. The S in the name, means slight update and slight tweaks. Nonetheless, the number of refinements in this model makes it better than the old one.

The Fujifilm X-E2S camera uses the same 16.3 MP X-Trans CMOS II sensor that was used in X-E2. The same is true with the X-series mount and the EXR Processor engine. The viewfinder remains the same with 2.36 million dots, and the rear 3-inch LCD screen with 1.04 million dots. 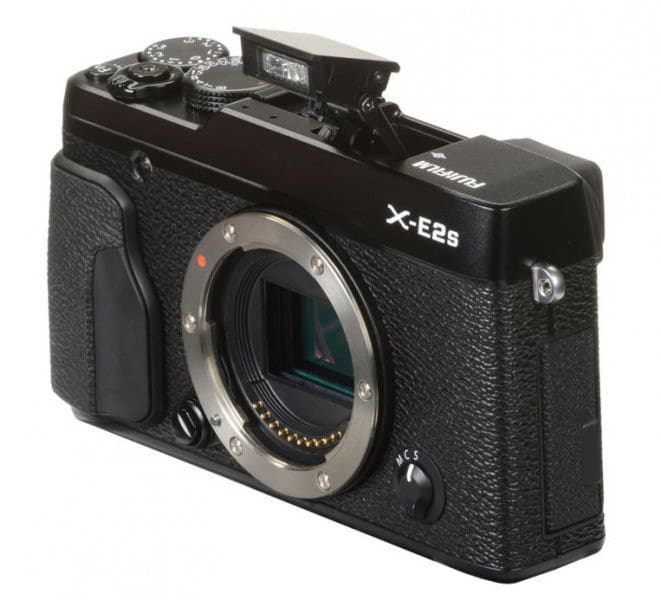 This device features an advanced rangefinder design and mirrorless interchangeable-lens. This will allow you to capture your subject in perfect detail, without losing the mood and atmosphere of a backdrop or scenery, thanks to the ‘Auto’ button that has been added on the back of the camera. When pressed, it activates the Scene Recognition mode, which has a similar effect when the auto lever found on top of the X-T10 is used.

The Fujifilm X-E2S camera also has a motion detection sensor, to a certain extent. When Auto ISO is used to capture stills, the device will attempt to automatically adjust its shutter speed when motion is detected in the scene. Yes, it’s a bit advanced, given its position in the Fujifilm’s X-series and price point.

The camera also comes with a new Zone and Wide/Tracking auto-focusing (AF) system that was added to the Single Point mode. This makes it easier to capture moving subjects and get high quality output, due to its fast and precise focusing.

It also helps that the shutter speed can go as high as 1/32,000sec, and is capable of ignoring the minimum speed when the camera detects a moving subject. This helps reduce motion blur quite impressively. The improved shutter speed also means an almost noise-free shutter operation.

The X-E2S camera also has a tweaked intuitive graphical user interface, improved hand grip, and an electronic shutter. The mechanical shutter still exists, only that it is joined by the electronic version. It also has an extended maximum ISO setting of 51,200, although it is only applicable to JPEG format.

While all buttons are customizable, the four-way controller at the rear of the camera now defaults to the AF point selection. If you want to maximize the camera’s performance, simply set it to the High Performance Power management setting, which will give the speed a good kick from behind. 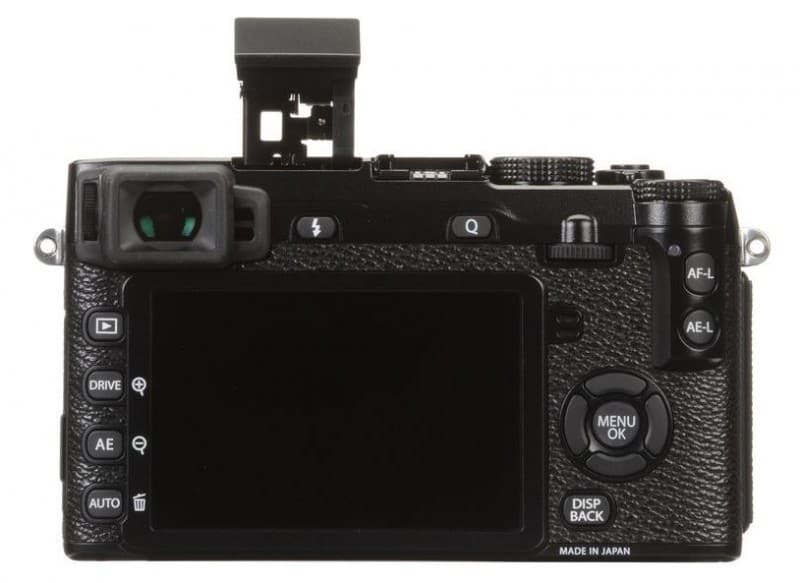 When it comes to output, the combination of the X-Trans CMOS II sensor and EXR Processor II engine help ensure you won’t be disappointed with the images you capture. As a tried-and-tested imaging technology from Fuji, expect it to deliver high quality and very pleasing images.

Overall, the Fujifilm X-E2S camera is an excellent choice if you want an engaging photography experience minus the expensive cost. It is the ideal device for beginners, and one that an established photographer can use to test out Fujifilm’s capabilities.

But with Fuji set to release a firmware update for the X-E2, which is designed to improve electronic shutter and the focusing system, whatever slight differences it has with the X-E2S will be blurred even further. Perhaps the only difference that will remain is the fact that the X-E2 came out first, and is now considered an aging camera.

All figures are approximate; file size varies with the scene recorded, producing wide variations in the number of files that can be stored.