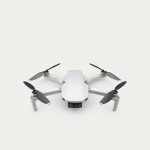 DJI has been on the forefront of drone technology for many years releasing some of the best drones the world has ever seen. But its newest product, the Mavic Mini is the smallest and lightest drone DJI has ever made. Video Credit: Air Photography In fact, you don’t need to register it with the Federal […] 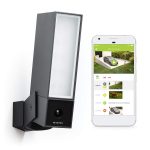 Video credit: iDB Older dedicated security systems that cost an arm and a leg are now starting to be replaced by IP Cameras. The transition to using PC’s to monitor cameras seems to be simple but due to the security camera market, it’s not really getting off the ground. IP cameras have been around for […] 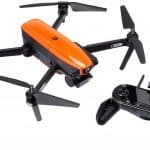 Video credit: Dustin Dunnill Drones have definitely redefined photography in more ways than we can imagine. What started out as a tool for military use is now used widely for professional photography and videography because of the unique point of view that it offers. In fact, the sale of recreational drones is projected to increase […] 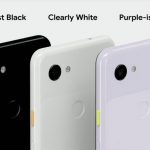 A budget phone with high-end capabilities, that’s how critics describe the Google Pixel 3a and 3a XL. Available on the shelves by May 8, one day after Google officially announced its release, these new mid-range phones may not be as expensive as their predecessors that were priced at $900, but they definitely pack a punch […]

What do you like in a drone? Are you looking for simplicity? Do you find portability important? Is safety a top priority? If you’ve answered YES to the aforementioned questions, then you wouldn’t mind being the owner of a Hover Camera Passport (or, you might know someone who wants the same features). Design & Features […] 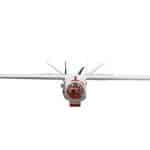 Wouldn’t it be nice to bring your drone to a large body of water, fly it over, and capture amazing scenes in the process? Sure, you can absolutely do that if you’re confident enough with your skills as a navigator but what about when you’re just starting out? How certain are you that your drone […] 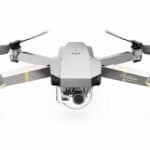 Video credit: Kyle Martin Tech “GoPro Tips and Tricks” Like other art disciplines that use modern tools, the technology used for photography and videography has certainly evolved. And one nifty gadget that both hobbyists and professionals have in their arsenal is a drone. This flying robot used to be employed exclusively for the military’s reconnaissance work […] 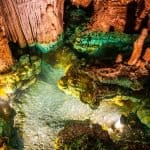 Video Credit: NATIONAL GEOGRAPHIC LIVE!  S12 • E16 There are guided cave tours and then there are cave explorations. You are mostly pressed for time with the former, but you can linger a while with the latter. And the tips presented here will mostly apply to the latter. But some of these will work with guided tours […] 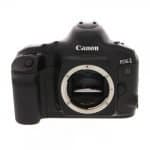 The Canon EOS-1v is taking a bow after more than a decade in service. No particular reason was given for ending the product’s production, it was one of the company’s finest achievements when it was released in 2000. Courtesy of Mixed Video An achievement as Canon’s last professional film camera Canon EOS-1v’s body was used as the […] 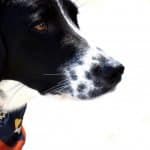 Pets can be as unruly as a child, which makes taking their pictures quite a challenge. Good thing there are tricks that can save the day and ensure a subject well captured and immortalized in print. How do you take better photos of pets? On-location or in-studio Either option poses different challenges, but many suggest […]

Armed with a degree in marine biology, photographer Paul Nicklen knows more about his subject than just taking a good photo of them. With over 20 years in the field, Nicklen has captured not only the beauty of our world but also the plight of its non-human members. His work for National Geographic has allowed […] 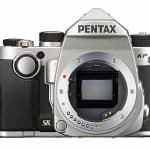