You are here: Home / 4K Digital Cameras / Getting to Know the Panasonic Lumix DMC-FZ1000 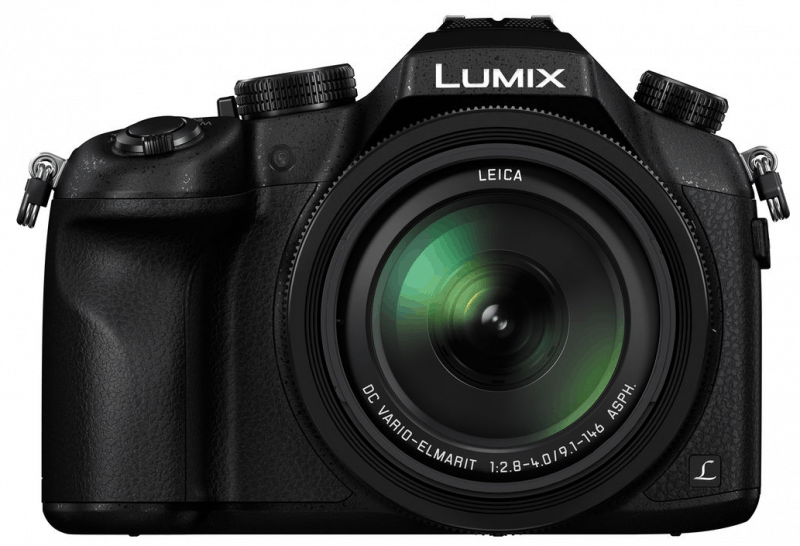 Panasonic has again come up with a new product, a bridge camera that is more affordable and features 4k video recording. This is the Lumix DMC-FZ1000, a point and shoot digital camera that amateur and professional photographers and video makers will find easy to use.

It is a super zoom camera with RAW format support, manual shooting modes, a port for optional stereo microphone that is 3.5mm in size, 125-12800 ISO range, Intelligent Resolution technology and with a slot for an external flash.

The Lumix DMC-FZ1000 also boasts of a 3-inch 921K-pixel with a rotating LCD screen, 1-inch MOS sensor with 20.1 megapixels, 0.09 second auto-focusing speed, 7fps and 12fps continuous shooting features, with and without autofocus, respectively. It also has 1920×1080 Full HD video recording which can be taken using a prominent OLED Live View Finder (LVF), complemented by a free angle lens. 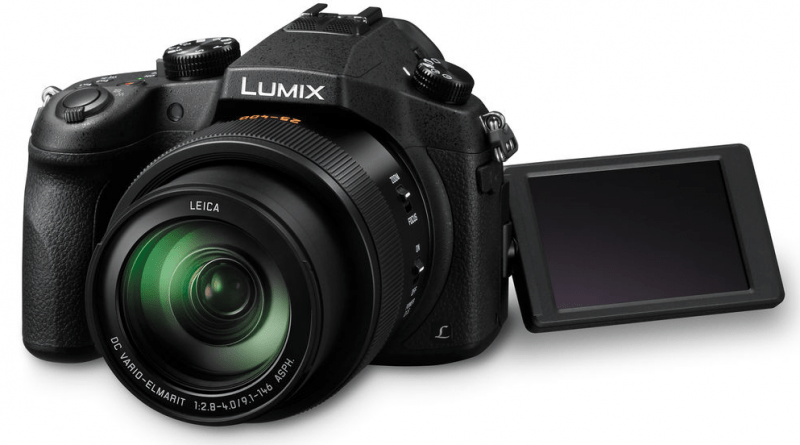 This is applied at five distinct axes. It is also important to note that its linear AF motor takes advantage of the Lumix DFD (Depth From Defocus) technology which results to faster focusing time by comparing, at different levels of sharpness and distance, two images. Also, its high-quality 4k video recording feature yields QFHD 3840×2160 at 30fps. And with the looks resembling a DSLR, this Lumix model weighs lighter than one, making it portable especially for people always on the go.

Users will also enjoy its ease of use with the possibility of getting a still photo at 8 megapixels from the video sequence. This is on top of this hybrid camera’s capability to allow motion animation and time lapse-effects for video editing. Processor is Venus Engine which gives a faster AF response as well as quick start up time.

Ergonomic Design
Designed with a large ergonomic grip, Lumix DMC-FZ1000 promises stability in handling, which is also made possible by its eye-level viewfinder, an LCD monitor at the rear and a manual zoom and focus ring. The LED LVF has a 0.7x 35mm-equivalent magnification that also allows for easy image viewing especially in bright conditions. Another handy feature that comes with the design is an eye sensor that makes it easy for the user to change viewing methods. Perfect for bird watchers, photographers and video makers, this point and shoot is definitely a good find. 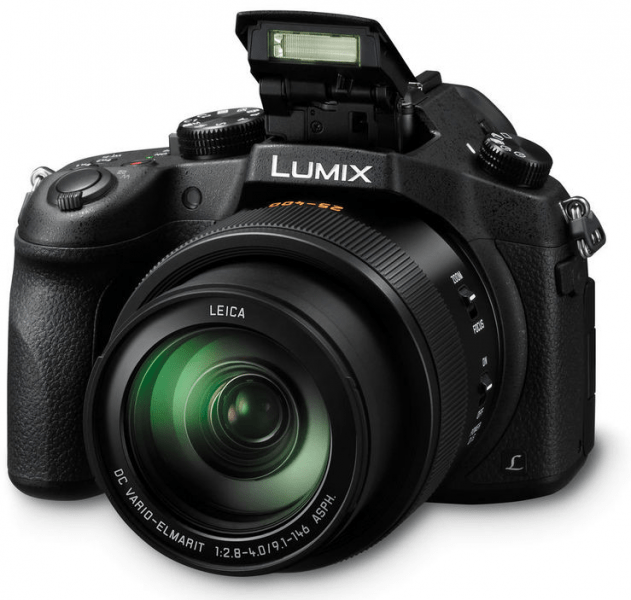 This equipment is equipped with Wi-Fi connectivity that allows it to transfer files to smart phones and devices via the Panasonic Image App. Moreover, social media sharing can also be done using the camera as well as controlling and managing it, from zooming, shutter releasing and focusing from a linked mobile device.

– Photo Style Settings which include Portrait, Cinelike D, Monochrome and Picture Adjustment Settings like Filter Effect and Saturation.
-Still Image Scene Modes for image enhancement from Cleat Portrait to Panorama
-In-camera RAW Processing
-Auto-exposure Bracketing
-Macro Shooting with a minimum distance of 1.2” using the wide edge of the zoom or 3.3” with the telephoto.
-Built-in Pop up Flash

The Panasonic Lumix DMC-FZ1000 is affordable, formidable and portable, making it ideal for professionals and amateurs alike. For those looking for high 4k HD and QFHD hybrid photography equipment, the DMC-FZ1000 is worth giving a try.

If you're looking for a camcorder which … END_OF_DOCUMENT_TOKEN_TO_BE_REPLACED

The year has just started but Nikon is … END_OF_DOCUMENT_TOKEN_TO_BE_REPLACED

Did you know that Canon has planned to … END_OF_DOCUMENT_TOKEN_TO_BE_REPLACED

Nikon claims that the D750 is its … END_OF_DOCUMENT_TOKEN_TO_BE_REPLACED

The year may still be wrapping up but … END_OF_DOCUMENT_TOKEN_TO_BE_REPLACED

When it comes to cameras, Sony has … END_OF_DOCUMENT_TOKEN_TO_BE_REPLACED

If you're looking for a high-resolution, … END_OF_DOCUMENT_TOKEN_TO_BE_REPLACED