With smartphones getting bigger each year, whipping it out every single time you need to capture a moment can get very tiring.

There are some taps that need to be done before the camera is truly ready to take a picture. As a result, you’re most likely to miss a moment while you were tinkering over settings. With Clips, Google has provided a solution.

Google Clips is powered by AI

Clips is small and can be attached onto any fixed object, like the furniture in your home. The device takes a snap of a subject that passes by the viewfinder. It may sound incredibly like a pocket-sized security camera, but it’s not.

While it does detect a subject wandering into its viewfnder, Clips does more than just record a moment. Powered by artificial intelligence, it is “trained” to recognize its subjects. It can recognize human faces, cats, and dogs, as well as smiles and successive movement.

Google Clips is designed for parents and pet owners 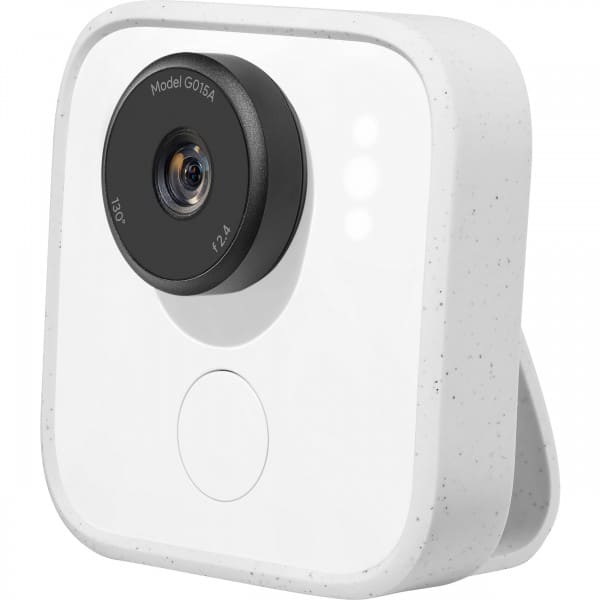 Kids move around a lot, and so do furry companions. Sometimes, a smartphone camera can’t keep up with all that movement. Images can turn out blurry or you miss out on the moment entirely.

Clips records about seven seconds of soundless video so there’s a good chance some cute moments were captured. The captured video can then be turned into a GIF or a high-definition photo. You can then transfer those images and share them through your smartphone.

The device has a 12MP sensor and a lens with a 130-degree field of view. It can take photos at 15fps and has 8GB internal memory. The gadget can also operate for three hours on a single charge.

With Clips, you can focus more on interacting rather than trying to capture a moment. After all, aren’t the best moments spontaneous?

Google Clips is Made not to be detected 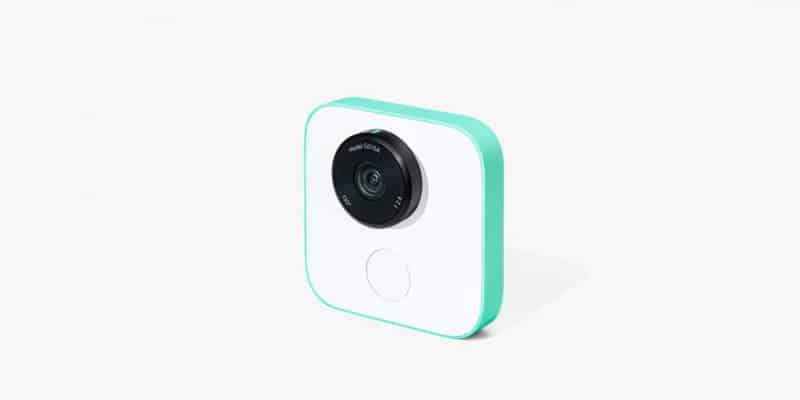 Seeing a smartphone pointed their way makes a subject self-conscious. With smartphones and DSLRs being rather big devices, how then can you take candid photos? Google designed Clips not to be noticed: it is small (two inches by two inches, light (two ounces), and can be hung from a fixed object, indoors or outdoors.

This way, your kids or your pets can act normally and Clips itself decides which moment it wants to capture.

Although the lack of sound will be disappointing to some, Google Clips product lead Juston Payne said that adding the feature would have encouraged users to take the device on adventures the gadget isn’t yet capable of handling. Google Clips isn’t meant to be worn.

For such a small device, Google Clips doesn’t come cheap. It can be purchased for $249.