Unless you’ve been living under a rock, you probably know what GoPro cameras are and how popular they have been over the years. But, while it’s true that GoPro has become the epitome of action cameras and is the yardstick that other brands measure themselves with, the company has been experiencing a lot of setbacks over the years.

GoPro and the Smartphone Revolution

One of GoPro’s biggest failures is that it has not integrated itself well with smartphones. Yes, its cameras do have the option to connect with mobile phones using apps and other features, but these are not enough to fully integrate the brand into the mobile experience. Those who own GoPro cameras still need to ask themselves: should I use my GoPro or my phone? 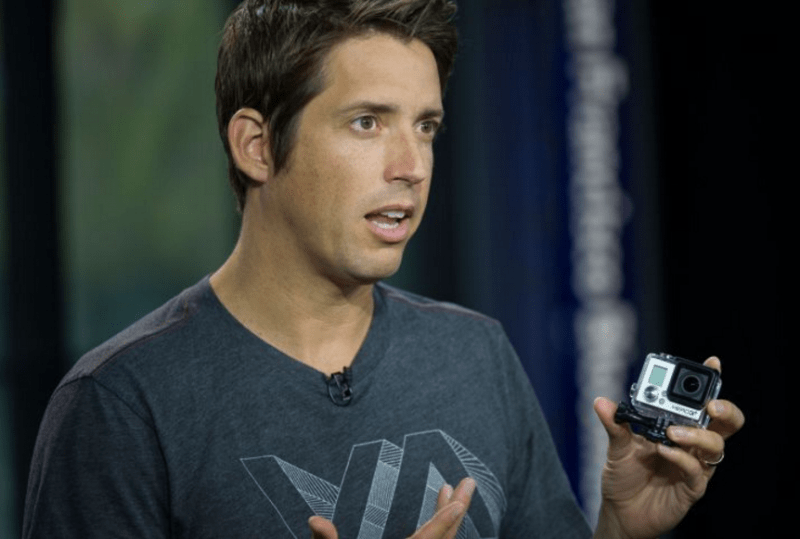 Nick Woodman, the brand’s founder and CEO, admits that they have made a mistake. In an interview on CNBC, he reveals his realization that smartphones have “set a new bar for convenience” and that they now determine the amount of effort that people are willing to expend on content creation. Woodman confesses that they have “failed to align with the smartphone movement” and to make GoPro a contemporary brand.

Unfortunately, the lack of smartphone integration isn’t the only setback that GoPro is dealing with. The company launched its own drone called Karma last year, which was a hugely anticipated move by enthusiasts considering that GoPro cameras are the camera of choice for many unmanned aerial vehicles (UAVs). Unfortunately, several units of the drone lost power in mid-flight and crashed to the ground, leading to an extensive recall just three weeks after it was launched.

The company also started an entertainment division that was supposed to cash in on user-generated content. It made several high-profile hires to boost its content creation business and even won an Emmy Award for its HERO3 camera in 2014, but the idea of GoPro being a media company never really worked out. The entertainment division was eventually eliminated in 2016.

Of course, there’s also the problem of cheaper action cameras entering the industry and attracting cash-strapped customers. Many of these devices have lower quality than GoPro’s world-class cameras, but several of them can give the company a run for its money. As consumers get access to more and more choices, they become more likely to ditch GoPro in favor of cameras that have similar features and significantly lower prices.

Despite these failures, Nick Woodman is still optimistic about his company’s future. He states that the GoPro experience will now center around the smartphone, which can mean that users will eventually find it easier to migrate their photos and videos from their GoPro camera to their phones.

The company is also cutting almost 300 positions to reduce its expenses. This is the third time that it has had to let go of its people; 200 staff members were laid off in November and another 100 were made redundant in January. This is obviously not good news for those who lost their jobs, but it has made a good impression on investors who like the fact that GoPro is focusing on cutting its costs.