The latest rumors surrounding the GoPro Hero 5 on the internet say that its release date will be delayed by a few months to further improve the device. According to reports, the Hero 5 is set to be the most powerful videographic camera there is when it becomes available for the public. Although the rumored release date for the device is in October of this year, it is suggested that it might get pushed back towards the end of the year or possibly early 2016. 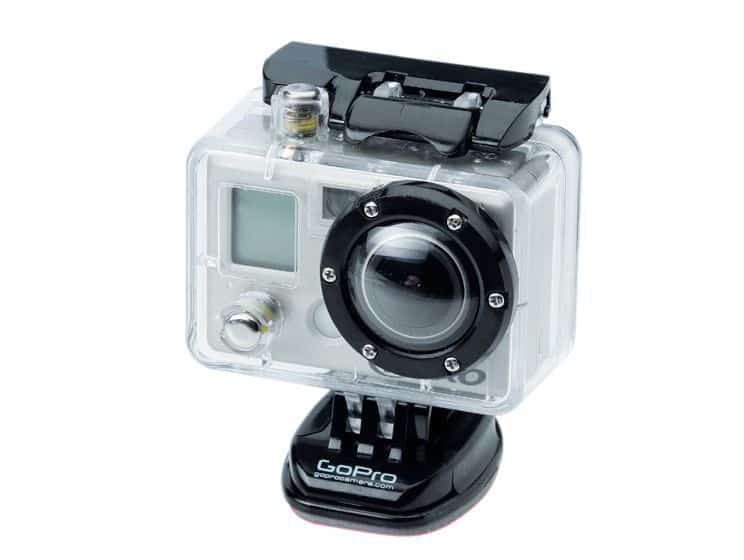 Reports are saying that GoPro is working on major improvements for the device, especially to some of the core specifications. It is said that the Hero 5 features an A10 chipset. With this kind of tech, the device can record 8K videos at 3840x2160 pixel resolution and at 60 frame rates per second.

The latest rumored specification does make the Hero 5 a very significant upgrade over its predecessor, the GoPro Hero 4. With 4K video being quite the standard at present, GoPro will have a huge advantage if the rumored specs about their latest Hero model does end up playing out.

It is also suggested that the GoPro Hero 5 will feature dual lens, which make the device capable of capturing 3D video. Again, if this is true, this will be the first for devices under the GoPro brand.

GoPro HERO4: The Adventure of Life in 4K

With GoPro being the favored brand when it comes to action cameras, surely the specs that are flying about the internet are cause for excitement for any enthusiast. Although GoPro just released Hero 4 in the later part of 2014, it has ended up being one of the best devices of its kind in the market.

Clearly, the GoPro brand has been preferred over its rivals when it comes to action camera. And with last year’s model providing sufficient battery life, various connectivity options, a cost-effective price tag and 30-fps capability, action camera enthusiasts surely want the latest model to top the previous one in all aspects.

With all of this just rumors at the moment, it’s pretty exciting to see what else turns up as October is just around the corner.