A lot of people think they know how to take pictures or record videos. After all, it is just a matter of pressing the shutter and record button, right? Well, not exactly. Apparently, there is more to just pointing and taking shots if the goal is to get an impressive and professionally done video clip or photos. Why do you think there are schools for film enthusiasts? The basic formula for an effective video though is effective shots and framing. How is this achieved? 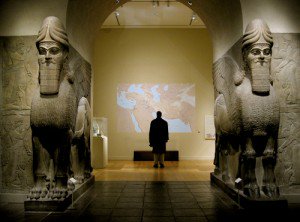 First, you need to compose an image about your subject and everything else surrounding it. This is what framing is all about—creating a composition that will bring out dramatic results of an otherwise ordinary-looking object. But because images and clips are subjective; that is, not all of them may suit everyone’s definition of impressive or dramatic, you must learn some industry guidelines that serve as rule of thumb.

Second, understand the basic types of shots. After all, they are the key to effective framing because they define your subject’s relation to a certain scene or clip. Know though that terminologies used may vary in different production environment, but the definition is basically the same. 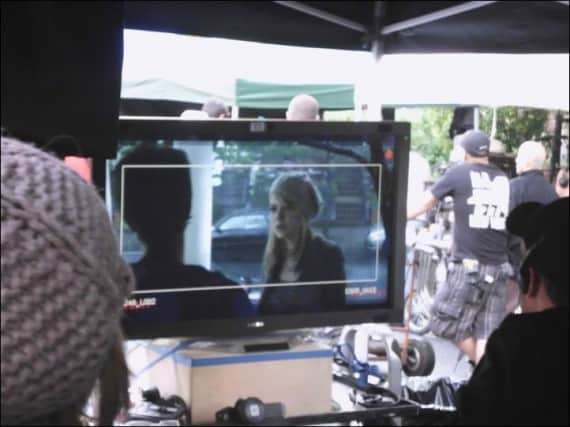 Now that you are familiar with the basic types of shots, it is time to know some rules in framing. The most important would be identifying straight vertical and horizontal lines. Both aspects must be level, unless you are aiming for a tilted effect.

Then, follow the rule of thirds. In a frame of nine sections, place points of interest at 1/3 or 2/3 of the way up or across rather than in the middle. There should also be just enough “headroom”, “looking room” and “leading room”, as too much of them would be a waste of frame space. A shot of a person moving forward, for instance, must have a leading room for him to walk into.

Most importantly, remember that everything in a frame is vital to a particular composition. So don’t focus on the subject alone but also the rest of the surroundings, background, and even lighting.