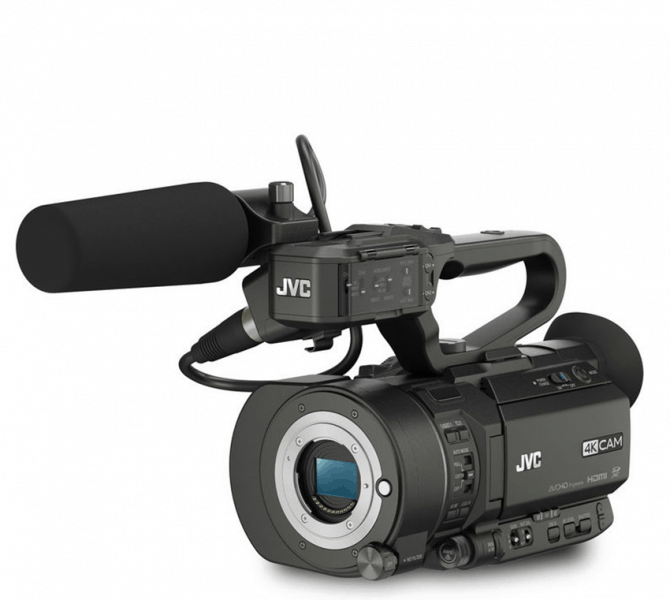 It’s not only Sony who is enjoying a flurry of camera releases this year. JVC has launched not just one, but four new 4K camcorders. And one of the releases is the GY-LS300 4KCAM S35mm Camcorder.

The JVC 4K Camera – One of them, at least

This new JVC 4K camera is capable of recording to non-proprietary SDHC and SDXC media cards in a variety of image formats, including 4K Ultra HD, Full HD with 4:2:2 sampling, SD and web-friendly proxy formats.

The camera comes with the proprietary 4K Super 35mm CMOS Sensor which is combined with an industry standard Micro Four Thirds (MFT) lens mount. The unique Variable Scan Mapping technology of JVC allows native angle of view for different lenses, including Super35, MFT and Super 16. Because of this, the number of lenses that can be attached to the camera are wide ranging. 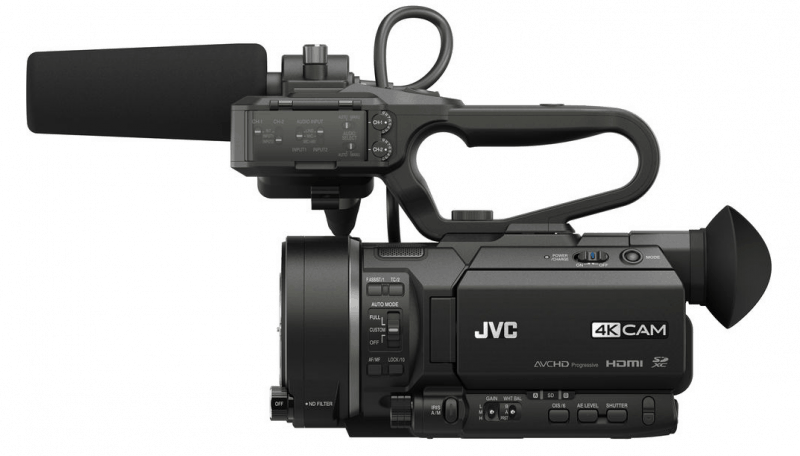 Edgar Shane, general manager of engineering for JVC Professional Products, said that “The combination of a Super 35 sensor and MFT mount is a brilliant solution to accommodate that largest variety of lenses and adapters without compromising image quality and lens characteristics.” With these available features, filmmakers now have the flexibility to use high-end cinema lenses or affordable ones in order to capture 4K/HD footage.

Able to record Ultra HD at 150 Mbps, the GY-LS300E is definitely a very capable machine. This rate is even higher than the 100 Mbps provided by the Panasonic Lumix DMC-GH4 mirrorless Micro Four Thirds digital camera. It even comes with professional audio features like XLR inputs and even has streaming and IP transfer functions. 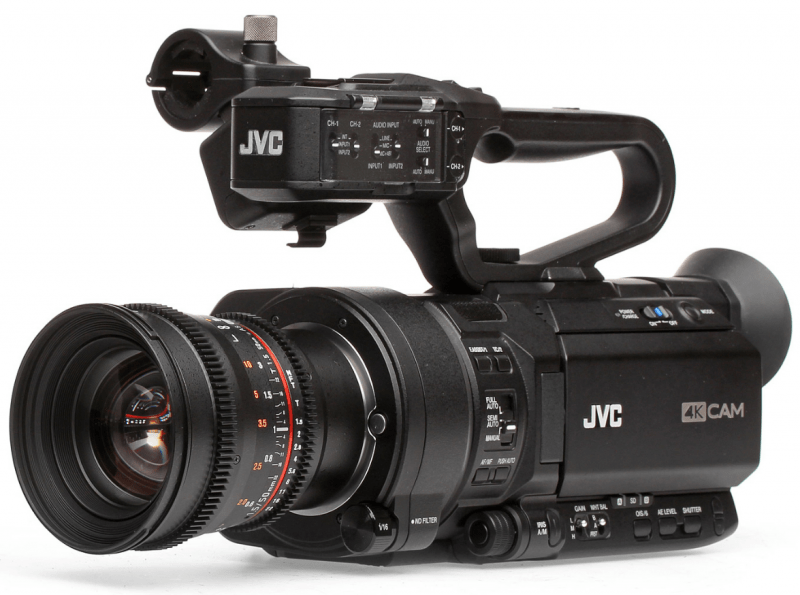 With Metabones adapters or any other smart or mechanical adapters, shooters can adapt almost any lens for the LS300. It’s most standout feature has to be Variable Scan Mapping technology which allows a range of different lenses to keep its FOV. That is one impressive feature, truth be told.

One of its strengths is its capability to support wireless streaming while recording HD to an optional memory card.

The JVC GY-LS300 4KCAM S35mm camcorder is available in body only as you can freely choose which lens to attach to it. With an MFT mount that can support full-frame, PL, C and EF mount lenses – the possibilities are endless.