You are here: Home / Pro Digicam Reviews / Hands on with the Canon EOS 7D Review

In this article we take at look at the Canon 7d Review. For many years, cameras under Canon’s X0D series have been the default choices for many photography enthusiasts, aspiring professionals, and full-fledged pros who want top-notch functionality and image quality sans the price or bulk of other pro-level units, such as those that belonged to the 1D series. The 30D, 20D, and 10D, for instance, were cameras that became hugely popular when they were released, and you didn’t have to spend too long using them to understand the reason behind their success.

The DSLR market is rife with rival units that are very competitive in terms of features and prices. Nikon’s D300 and D200, as well as Sony’s A700, are examples of cameras that have given those from the X0S EOS series a run for their money, making it difficult for members of this particular Canon product line to stand out.

It’s a different story for the 7D though, as this camera is seemingly determined to take the throne of APS-C level units. Although it appears a lot like its brother, the EOS 50D, a closer look reveals that it isn’t just a simple refresh among its predecessors in its range. It is unmistakably an EOS family member, but it’s worth noting that it serves as an upgrade rather than a replacement for its younger EOS 50D. Now our Canon EOS 7D review will go into more detail on this camera’s perks.

To start with, the EOS 7D has a new sensor at 18 megapixels. But even before firing a shot, the first thing you’d probably notice is its new viewfinder, which is pretty darn impressive. The viewfinder has a 100% coverage and 1.0x magnification that offers noticeable improvements compared to the 95%, 0.95x finder of the EOS 50D. This upgrade also puts the 7D in a similar league as the D300S in terms of finder size alone (at 0.94x), but that’s if we take into account the focal length multiplier effect. 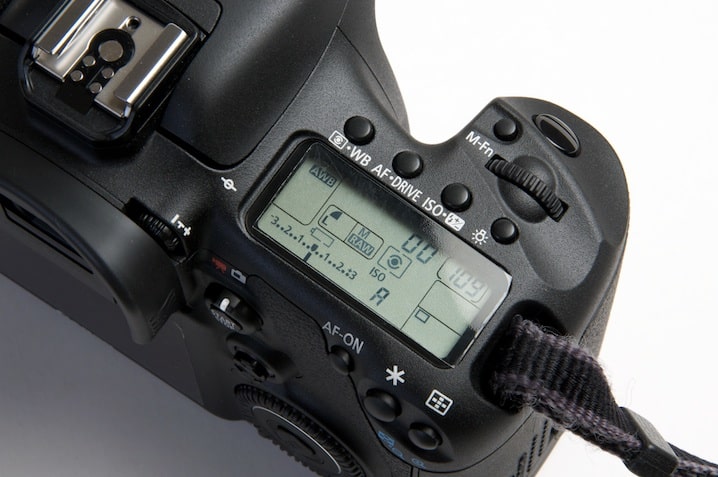 And yet, our Canon EOS 7D review reveals that it doesn’t just have a revised body, new viewfinder, and new sensor. It also has other headline changes, which include the introduction of a new AF system that has a dedicated processor, a new shutter mechanism with dual Digic 4 processors that facilitate continuous shooting at 8 frames per second, and a built-in flash that afford it the capability of control external flashguns in groups. Of course, the 7D’s updates versus its predecessors go beyond these major feature changes.

In addition, the 7D not only fits right into the Canon range, it also goes above the 50D. This becomes apparent when you put both units alongside each other. You will find that aside from the added external controls that the 7D features, its viewfinder also has a considerable bulge to it in order to accommodate the huge prism it has.

In summary, let’s go through a breakdown of the 7D’s key features:

Of course, the 7D has a variety of other refinements and tweaks other than its key features, which goes to show Canon’s efforts to become a consistent default choice among photographers.

This Canon EOS 7D review should reveal enough specs and info on the product to help you decide on what camera to buy. Should you go for the 7D, you’ll find that you’re not wasting a single cent on this top-quality product.