You are here: Home / EP's Latest Camera News & Releases / Here’s What You Should Know about Hasselblad X1D

If you’re new to the world of photography, you might not have heard of Hasselblad nor seen the cameras that it makes. But Hasselblad has actually been around for more than a century; it was founded by Victor Hasselblad in 1941 and has been making medium-format cameras since then. The company became even more well-known during the 1960s and 1970s, during which its cameras became a part of NASA’s Apollo program and were used by astronauts who reached the moon.

Hasselblad has come a long way since then. Just recently, the company has announced that they have developed the X1D, a camera that combines the efficiency of mirrorless technology with the portability of a digital medium-format camera. If you’re looking for a cam that takes high-quality pictures and can be lugged around virtually anywhere, the Hasselblad X1D is one of the best options for you. 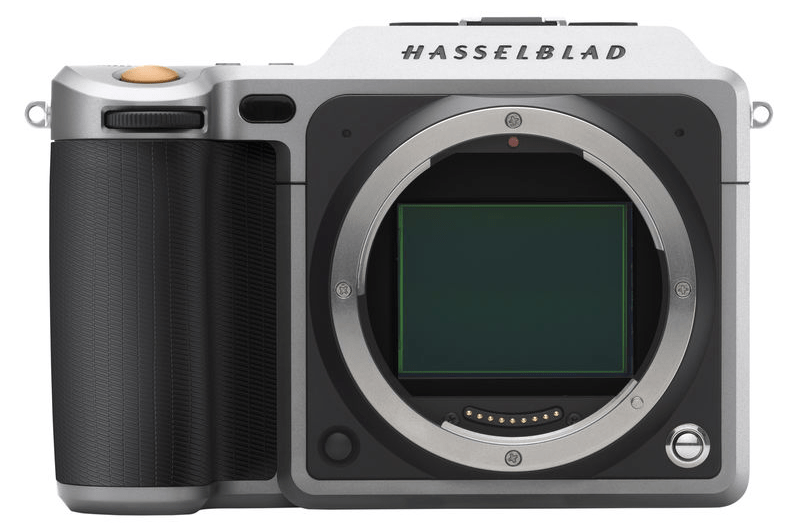 The Hasselblad X1D is a technological marvel: it comes with a powerful 50MP CMOS sensor that’s packed into a smaller body than what many 35mm cameras have. The sensor is paired with new XCD lenses (a 90mm f/3.2 lens and a 45mm f/3.5 lens), which offer excellent sharpness and have a compact build that matches the X1D’s slim body. The combination of a high-resolution sensor and advanced autofocus lenses means that the X1D can take clearer, sharper, and more detailed pictures compared with other cameras of the same size.

The X1D doesn’t stop there, though. It’s designed to have an ISO range of up to 25,600, which allows it to perform well and take highly detailed photos even when you’re shooting with the lowest of light. It also has an incredibly fast shutter speed that spans between 1/200th of a second and a full minute — giving you a wide range of photo-capturing options. 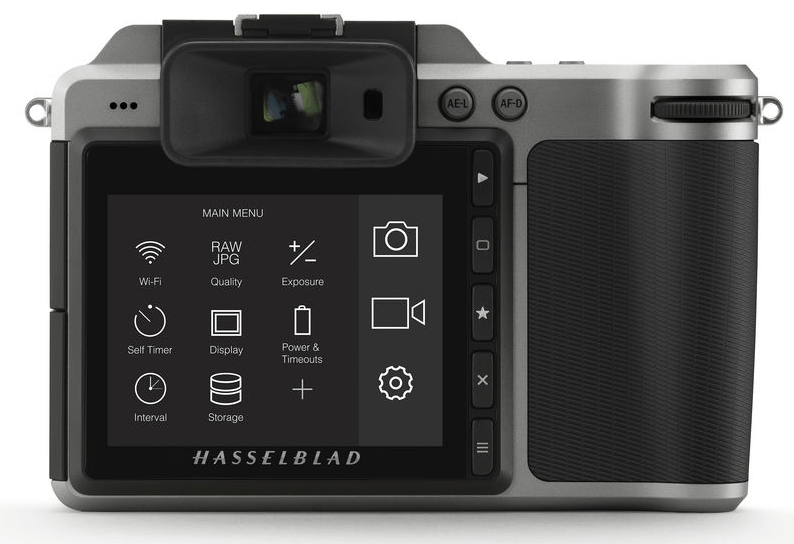 Taking pictures is easy with the X1D since it has an electronic viewfinder. With a 2.4MP resolution, the EVF provides you with crisp, bright views no matter what the lighting condition. After taking your snapshots, you can easily view them through the camera’s 920K-pixel rear LCD, which has touchscreen capability and icon-based user interface that makes navigating settings easier.

The X1D takes both JPG and RAW files, which makes it ideal for photographers who like to do heavy post-production editing. It can also take HD (or (1920 x 1080p) videos, though it’s not primed for 4K recording. The camera comes with two SD card slots, so running out of storage space during a photography session isn’t a problem. Sharing your pictures and videos is a breeze since the Hasselblad X1D has Wi-Fi, USB 3.0, and Mini HDMI capabilities. 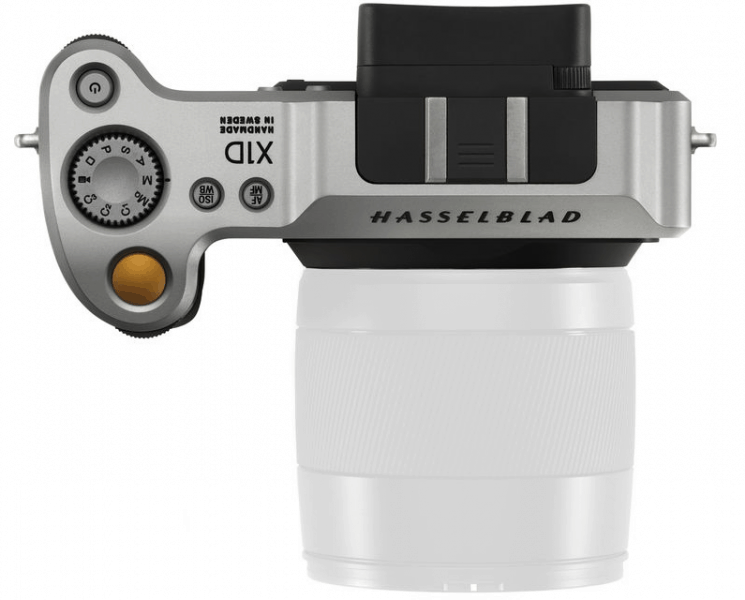 The Hasselblad X1D has a compact body that’s smaller than a DSLR and weighs only 725 grams (its body plus its battery), which means it’s lighter than the average digital medium-format cameras. Its body measures 150 x 98 x 71 mm, so while you can’t slip into your jeans pocket, you can easily stash it in your purse or backpack. Made from durable aluminum, the camera is designed to be dust-proof and weather-proof, with O-rings in the ports to make them splash-proof.

The Hasselblad X1D packs a whole lot of punch in a small frame. If you’re looking for a powerful camera that’s highly portable and can be easily lugged anywhere, the X1D is a great option for you.