You are here: Home / EP's Latest Camera News & Releases / Hobbyists are no longer required to register their drones with FAA

In 2015, the U.S. Federal Aviation Administration (FAA) rolled out a rule requiring all drone owners to register their aircraft. Drone enthusiast John Taylor filed a petition against the requirement a few days before the online drone registry went live. Recently, the U.S. Court of Appeals for the District of Columbia Circuit decided the case in his favor. 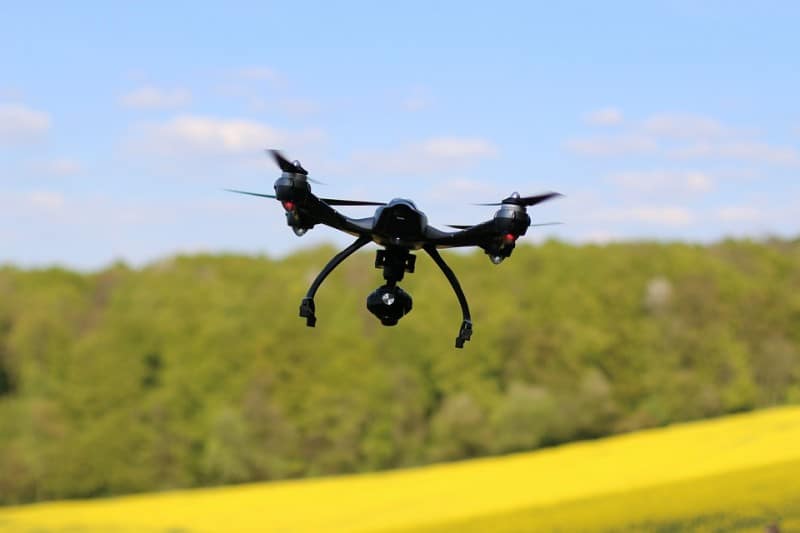 Before the registration requirement, only a few businesses were allowed by the FAA to fly drones. However, the rapid increase of drone sales demanded measures be taken to handle the situation. The Unmanned Aircraft Systems Registration Task Force Aviation Rulemaking Committee was formed to set guidelines on drone use. Members of the task force were those associated with and working in the drone industry. Among those included in the committee were representatives from 3D Robotics, Amazon Retail, DJI, GoPro, and Parrot.

After a month of considerations, the group sent their report to the FAA on November 21, 2015. The report concluded that all drones weighing more than 0.55 pounds and less than 55 pounds need to be registered. The proposal became an FAA rule on December 21.

John Taylor, an insurance lawyer and drone owner, thought the regulation was illegal. As a hobbyist, he just wanted to fly his drone without having to register the aircraft. The FAA believed the registration allowed new drone owners to gain information on how to fly a drone safely; Taylor disagreed with this because it didn’t really answer how it could stop someone from flying irresponsibly.

A few days after the drone database went live, Taylor filed a lawsuit against the FAA. It may have taken more than a year for a decision to be made but a federal appeals court agreed with him. The judge who heard Taylor’s case said that the FAA violated the 2012 FAA Modernization and Reform Act, which was signed by President Barack Obama, that stated that the FAA cannot put into effect any rule or regulation when it comes to model aircraft.

The Academy of Model Aeronautics, part of the task force that ruled on the registration rule but disagreed with the final decision, supported the decision of the court.

It wasn’t also surprising that some voiced their disapproval. The Association for Unmanned Vehicle Systems International was disappointed with the decision of the court saying that registration promoted accountability and responsibility.

Drone maker DJI was also not enthused with the decision of the court. Brendan Schulman, DJI’s head of policy, called the drone database “reasonable” and encouraging accountability from owners.

Drone Danger in the Sky

The court decision is definitely a victory for drone hobbyists. However, there have been incidents involving non-commercial drones coming too close to commercial planes and invading the privacy of neighbors.

The FAA can appeal the decision but Congress may also join in to make clear exactly the limits of the FAA’s authority on passing laws on model aircraft use. For now, hobbyists can take to the sky without the need to register their device.