If you value your iPhone better as a photo-taking device rather than an actual phone, then the latest rumors circling about the camera features will have your heart start thumping wildly.

Reports are swirling that the next generation iPhones will feature 12 megapixel cameras with small pixels meant to produce photos with higher quality. The cameras that have been featured with the iPhone, with 4S being the first in 2011, have always been 8 megapixels. 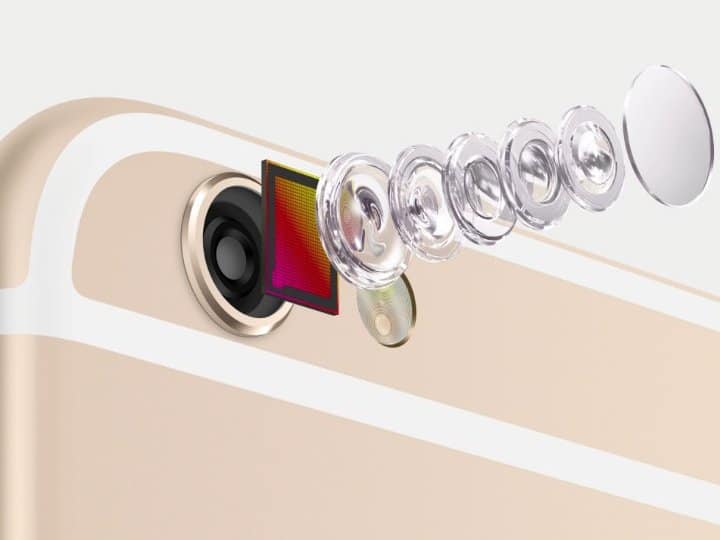 Kevin Wong of IHS China confirmed through his “sources” that the next batch of iPhones from Apple will be called iPhone 6S and will indeed feature a 12MP camera.

Those who love taking photos using their iPhones will surely delight in the camera upgrade. For one, bigger pixels as well as lower pixel density means being able to take quality photos even in low light situations. Translation: your photos won’t have that grainy effect when taking pictures in badly lit places.

But saying a phone is capable of such is quite different from actually pulling it off. There are many other factors at play such as sensor size and the image processing pipeline to deal with.

Given that these are just rumors, iPhone enthusiasts are still fired up as Ming Chi-Kuo of KGI Securities, a favorite person when it comes to Apple rumors, issued a note to clients outlining predictions for the next 4.7- and 5.5-inch iPhones. Of course, a 12 MP camera made the list. Apart from that Kuo mentioned other upgrades such as an improved Touch ID (for Apple Pay use) and enhanced internal and external design to fix the issue of bending iPhones.

Milan-based creative video production company SET Solution also released a video on YouTube of their vision for where the iPhone is headed. Based on the content, they think that the latest iPhones will feature pencil-thin designs.

The “iPhone Air” of SET Solutions is smaller than the iPhone 6. It comes it at just 4.3mm thick, 122.7mm high and 56.9mm wide. The phone also has a four-inch screen with full HD resolution.

All of this is just speculation at the moment, but given the specifications, it’s sure enough to get any iPhone enthusiast excited.