We all love pictures of cute and cuddly animals. The smiling puppy, the adorable kitten, the fluffy duckling — they all catch our eyes and make us pay attention. But what Joel Sartore goes beyond puppies and kittens: he has taken it upon himself to build the largest photographic library of animals in the world.

Saving Species, One Photo at a Time 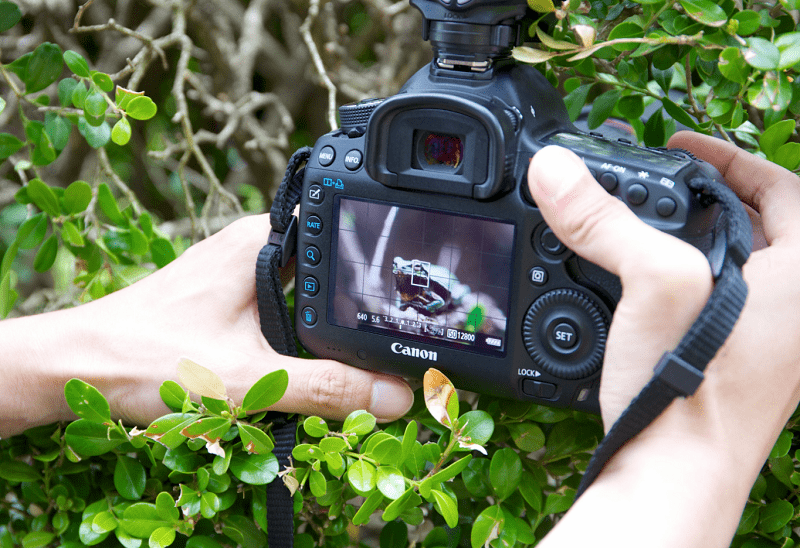 Sartore is the founder of the National Geographic’s Photo Ark, which aims to catalog all the animal species in the world through colorful, eye-catching pictures. For his work with Photo Ark, Joel has traveled to 40 countries and photographed more than 6,000 species. The ultimate goal of the project is to present animals, especially rare and endangered ones, in an attractive way to encourage people to help save mammals, insects, reptiles, and other creatures whose safety and existence are being threatened.

He points out that it’s foolish to believe that “we can destroy one species and ecosystem after another and not affect humanity”. He thinks that we, as humans, are actually saving ourselves when we save other species. Unfortunately, through his work, Sartore has seen the extinction of several animals. He was able to photograph the last known Rabbs’ fringe-limbed treefrog in the world (who was named “Toughie”) before the animal died. Sartore also traveled to the Czech Republic to photograph one of the last northern white rhinos named Nabire, who eventually died as well.

Sartore’s photographic technique makes his portraits stand out. He usually visits zoos, where he create sets with black or white backgrounds. Some are created by using cutting boards and other objects, while others require him to cover an entire room with either black or white paint.

Once he’s done creating the set, he then places his subjects — which range from adorable platypuses to regal-looking curl-crested araçari — before the camera. The neutral-colored background, coupled with close-up shots, helps him create portraits that look like they’re taken from a professional studio. They also look like the animal in the photo is making eye contact with the viewer, which creates an emotional bond that will hopefully push people to help with animal conservation.

Sartore usually relies on zoos to photograph larger animals, since trainers and zookeepers are knowledgeable about the temperament of the creatures and therefore provide a safe environment for taking photos. For smaller animals, he usually travels to their natural habitat and brings tents in different sizes, which he uses to create studio-style portraits of birds, reptiles, and insects.

Background and Other Projects

Joel Sartore has been working on Photo Ark for around 25 years now, but he was working in wildlife photography long before that. After earning a degree in journalism from the University of Nebraska, he went on to become a wildlife photographer for National Geographic and contributed to various publications, including Life, Time, Newsweek, Smithsonian, Audobon magazine, and the New York Times.

He has also written several books namely “The Company We Keep: America’s Endangered Species”, “Nebraska: Under a Big Red Sky”, “Photographing Your Family”, “Rare: Portraits of America’s Endangered Species”, and “Let’s Be Reasonable”. He has appeared in the film Racing Extinction, in which he was shown photographing Toughie, as well as in other broadcasts like the National Geographic Explorer, NPR Weekend Edition, and NBC Nightly News.