You are here: Home / 4K Action Camera / Kodak PixPro SP360 4K: The Newest Addition to the Breed of Action Cameras

Kodak licensee JK Imaging will be launching an updated version of the action camera Pixpro SP360, they released a year ago. The newer generation, Kodak Pixpro SP360 4K, is more exciting because of its capability to capture video and still images with 4K resolution. Just like its predecessor, the yellow-colored SP360, this 4K mode boasts of a dome-shaped F2.8 lens as well as a 12-megapixel BSI CMOS sensor. Other similarities include a suction mount with remote control, a waterproof housing and the ability to support a dozen attachments. As for the pricing, it is expected to be slightly higher its predecessor, considering the added features video and camera enthusiasts will enjoy. 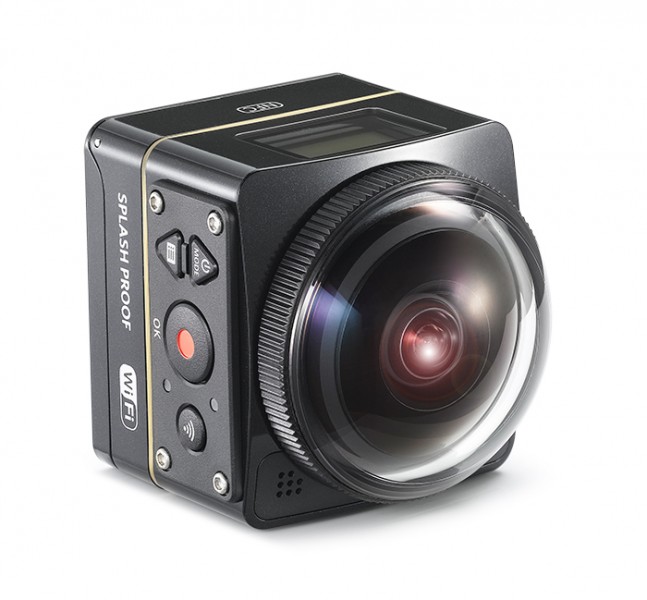 Apart from the sensor and F2.8 aperture lens, other features include wireless control with the use of Android and iOS apps. Users can choose from 10 shooting modes; Ring, Panorama, Segment, Dome which covers 235 degrees, the 360-degree Global viewing feature and Segment with 180 degrees at the front and rear. Other features also include time-lapse video and as for video recording, this action camera can playback with normal 30 fps speed while it can take high speed videos at 1280 x 720 resolution at 120 fps. Conversely, the 4K HD video has a resolution of 2880 x 2880 pixels at 30 fps. 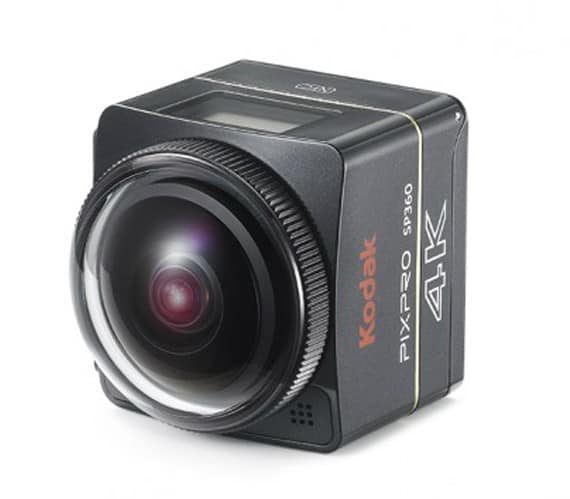 The compact cube design, smaller than a box of a negative film, complemented by its weight of only 4.3 oz. makes this device can be brought and used anywhere. It can even be mounted on a dashboard. Design is sleek while the black packaging keeps it stylish. The waterproof housing is perfect for underwater shots of up to 197 feet deep. It is also shock proof up to 2m, dust proof and freeze proof down to -10 degrees centigrade.

Accessories that are compatible with the camera include Pixpro Mac or PC editing software that allows the user to edit videos which can then be uploaded to 4k-capable video sharing sites like YouTube. Moreover, the remote control which can be placed on the wrist enables the user to shoot and pause while switching between video and photo modes even under water at up to 10 feet.

When it comes to uses, professionals and amateurs can take advantage of these features. This new video camera can be used by law enforcers to gather evidence, commercial photographers to shoot for clients, real estate agents to virtually show prospective clients properties and amateur photographers and tourists who love to capture breath-taking views and outdoor adventure. 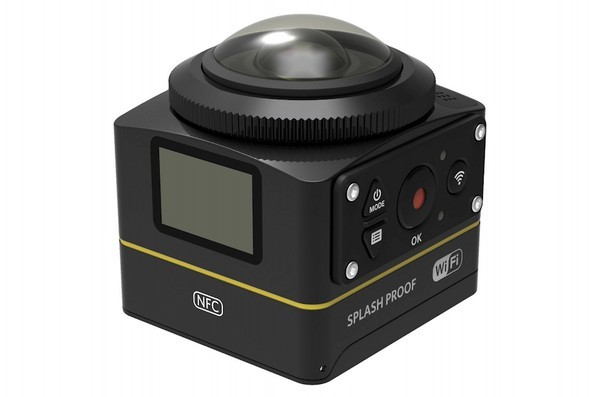 Its Quad mode is best for ensuring security while the flat mode allows real estate agents to check out a particular property virtually. For teleconferences, employers can take advantage of it video conference feature with a custom-designed LiveView to enable participants to join meetings in real time.

Overall, this highly versatile 360-degree camera is indeed an innovation to watch out for. Designed with professionals in mind, the SP360 4K camera from Kodak is powerful, tough, cool and easy to use.