We all know that DSLRs are great for capturing better-looking photos. But carrying a device around that requires lens changes and other accessories to achieve a certain look can be quite tedious for some. Not everyone loves the idea of bringing lots of stuff on a hiking trip to shoot some landscapes.

While it’s true that mobile devices have gotten better at taking quality photos over the years, there always seems to be something missing. This is an area that the Light L16 addresses.

However, the L16 is not a mobile device but a camera that comes in the shape of a smartphone. It’s got the thin, sleek look (it’s slightly larger than the iPhone 6+ though) that mobile phones have these days but it packs a punch. To get that DSLR-quality picture, Light crammed 16 cameras into the tiny body of its camera. 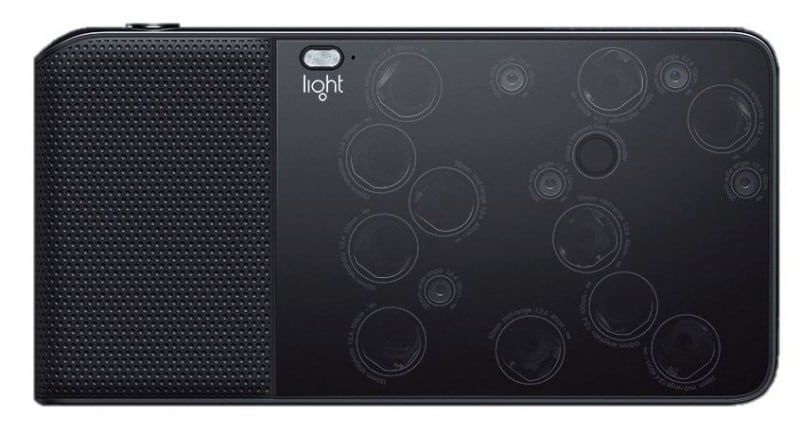 Through the use of computational photography techniques, the L16 is capable of creating 52-megapixel photos. Zooming in out to frame a picture is a staple of photography and the L16 offers a zoom range of 35mm to 150mm. The L16 is also capable of shooting video – 4K in fact – at 35mm, 70mm or 150mm using a single camera module.

With 16 cameras working together to create a single shot, users can adjust the focus after the picture is taken – a feature that is present in cameras made by Lytro. Light believes that the ability to change the focus after taking a shot reduces image noise and helps with dimly lit shots.

Being able to take a 52-megapixel photo and also provide great low-light performance and low image noise requires lots of processing power. The L16 relies on the Snapdragon 820, the upcoming 2.2 Ghz quad-core system from Qualcomm. Snapdragon chips have been used in phones but its inclusion into the L16 system demonstrates that it’s capable of being used outside of phones. 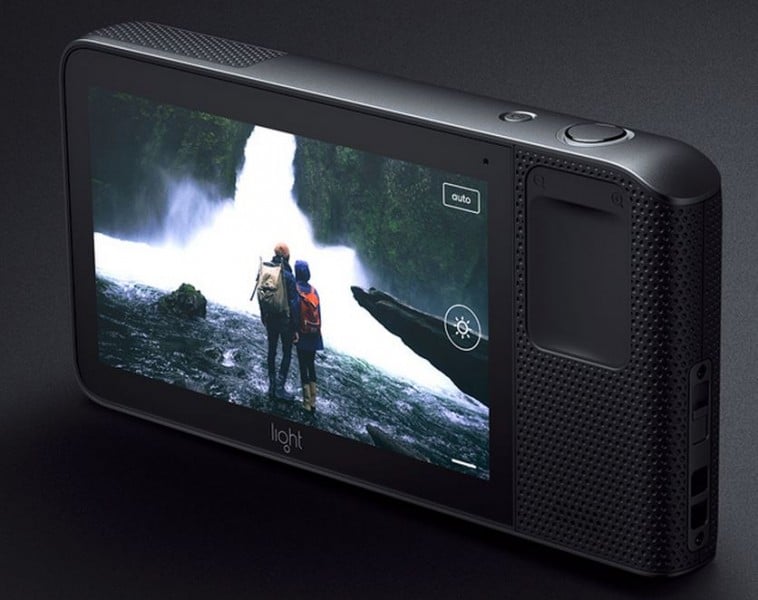 The L16 features a five-inch touch screen where all the editing and sharing functionality are performed. Apart from being able to edit photos, the camera also allows users to share photos they took on social media.

As for the operating system used by the Light L16: it will be running on a modified version of Android M.

Dave Grannan, co-founder and CEO of Palo Alto, California-based Light, says that “The L16 is actually providing all the functionality of a $6,000 DSLR camera gear.” He adds, “It’s like having a full-frame DSLR with a zooms lens and prime lens.”

In a survey of 28,000 DSLR owners, Light found that half don’t use their devices anymore as they are bulky and inconvenient to carry around. Instead, they have taken to using their phones as cameras. 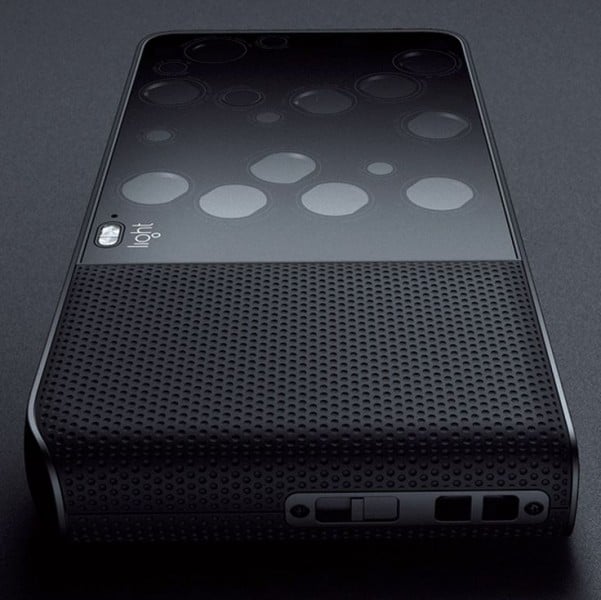 As great as the Light L16 sounds, there will only be a handful of devices made. Those who are interested in getting their hands on one should pre-order before November 6, 2015 to get it while priced at $1,299. After that date, the L16’s price will shoot up to $1,699.