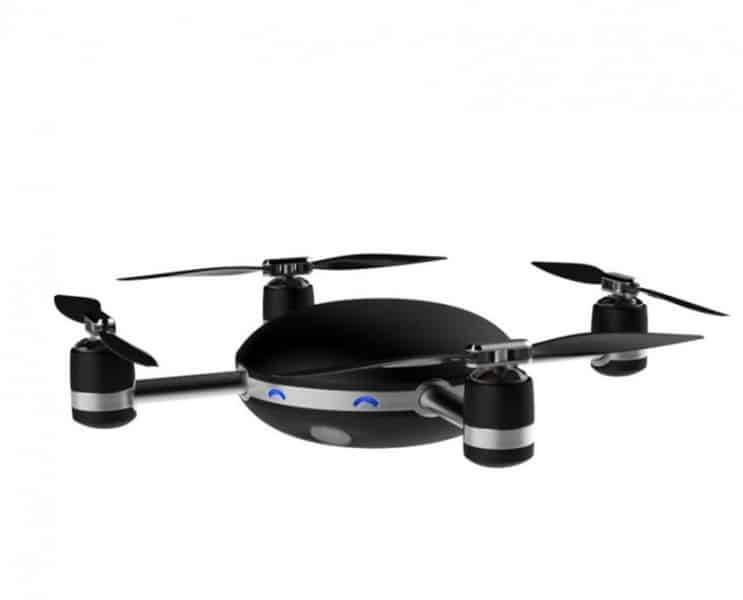 Drones take pictures or record ground actions with an aerial view. An action camera, on the other hand, films various activities in a single point of view. You have to admit that both devices lack certain aspects that would make them perfect. Wouldn’t it be great if there is a gadget that has the capabilities of a drone, an action camera and something else? The flying Lily camera just might be what you need.

Features of the Lily Camera

Lily is primarily a camera drone that can function without someone else controlling it remotely. Just toss it into the air and it will start working. This is why it is billed as the first throw-and-shoot camera in the world. Function-wise it is targeted towards people who use action cameras similar to what GoPro offers. But because it is not mounted on your head or on your helmet, you actually take on a starring role. Rather than just film what is going on around your surroundings, you are also featured in the video. No more POV shots. No more questions about whether or not you really dived out of a helicopter or did a backflip either. 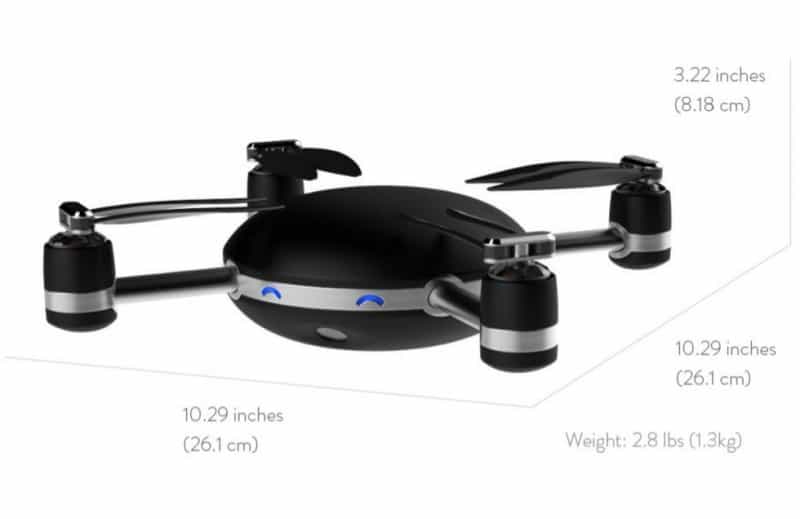 The Lily flying camera has optics that can record a video at 1080p, slomo films in 120 frames per second at 820p, and stills at 12 megapixels. It features digital gimballing, image stabilization, and fixed focus. It comes with a special transmitter that keeps track of where you’re going or follow a pre-programmed route. You can send the drone ahead of you, following after you, or circling around you, which guarantee a 360-degree flying selfie. It is also equipped with several sensors on the accelerometer, three-axis gyro and GPS, among others.

Given that you have to toss it to activate it, the Lily flying camera is built small and lightweight. It only weighs 2.8 lbs with a total span of 52.2 cm. It also has a waterproof rating of IP67, allowing you to film some water sports action. Photos and videos are saved in a memory card and can be extracted any time. 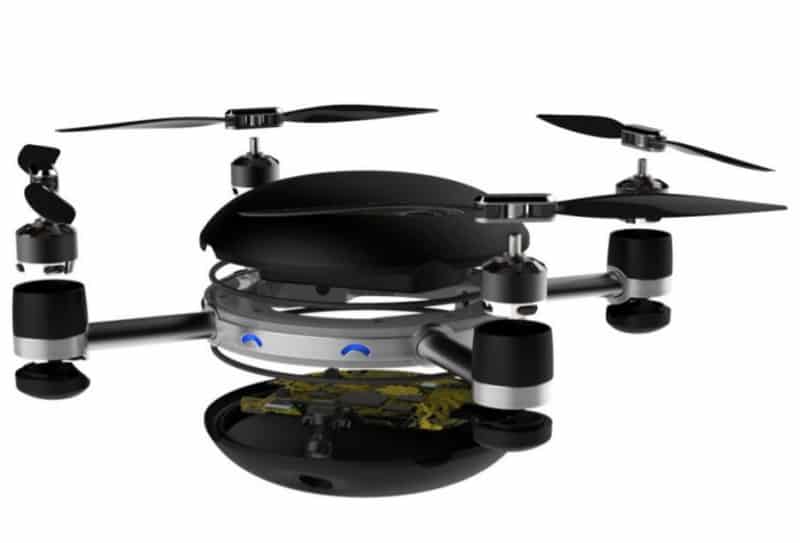 Pros and Cons of the Lily Camera

One of the great things about this camera drone is its being a throw-and-shot device, that is, by literally letting it go, it can start shooting instantaneously. Also, there is no need to for someone to control the Lily remotely. This enables you, the user, to shoot own videos of yourself whether you an athletic person fond of engaging in sports activities like kayaking, running, cycling and other water sports. What makes shooting water sports activities possible? There is no need to worry on getting your camera drone wet because the Lily is waterproof and can shoot under water of up to one meter. Another good thing about this “flying camera” is its internal non-swappable battery that is lightweight, simple mechanical design and an extended single flight charge time at 20 minutes.

Like any new manufactured product, the Lily is not perfect. One of the drawbacks of using the Lily for capturing videos, according to some reviews, is the flight time. Although some consider 20 minutes ample enough for a single charge, this camera drone falls short when compared to a GoPro or a normal HD camera. And while it can be submerged up to 1 meter under water and for only 30 minutes, its being waterproof basically means it is dustproof and its capability to be used under water has a limit. This might be enough if the photographer accidentally drops it or dips it when shooting while on a boat but if it falls deeper, water can seep in. Maximum speed is only up to 25 MPH while altitude is limited at 50 feet.

When it comes to avoiding objects and hitting obstruction, the Lily is not designed to do so. On the issue of charging time, the camera drone fails to satisfy because it take two hours for a full charge which is quite long if user is running against time. Excited future owners also have to wait for months if they plan to order because pre-orders for the device will only be delivered starting February. As for the price, it started at less than $500 but the price has gone up to $999 since it was offered for pre-ordering.

The Canon EOS M200 is an entry-level … END_OF_DOCUMENT_TOKEN_TO_BE_REPLACED

In the digital age when people consume … END_OF_DOCUMENT_TOKEN_TO_BE_REPLACED

When it comes to lenses, only a few … END_OF_DOCUMENT_TOKEN_TO_BE_REPLACED

Camcorders have gone a long way since … END_OF_DOCUMENT_TOKEN_TO_BE_REPLACED

Mobile phones may be the new convenient … END_OF_DOCUMENT_TOKEN_TO_BE_REPLACED

Fujifilm has always been synonymous with … END_OF_DOCUMENT_TOKEN_TO_BE_REPLACED

From the simple point-and-shoot, … END_OF_DOCUMENT_TOKEN_TO_BE_REPLACED