You are here: Home / EP's Latest Camera News & Releases / Live TV and sports is never a good combination over the internet 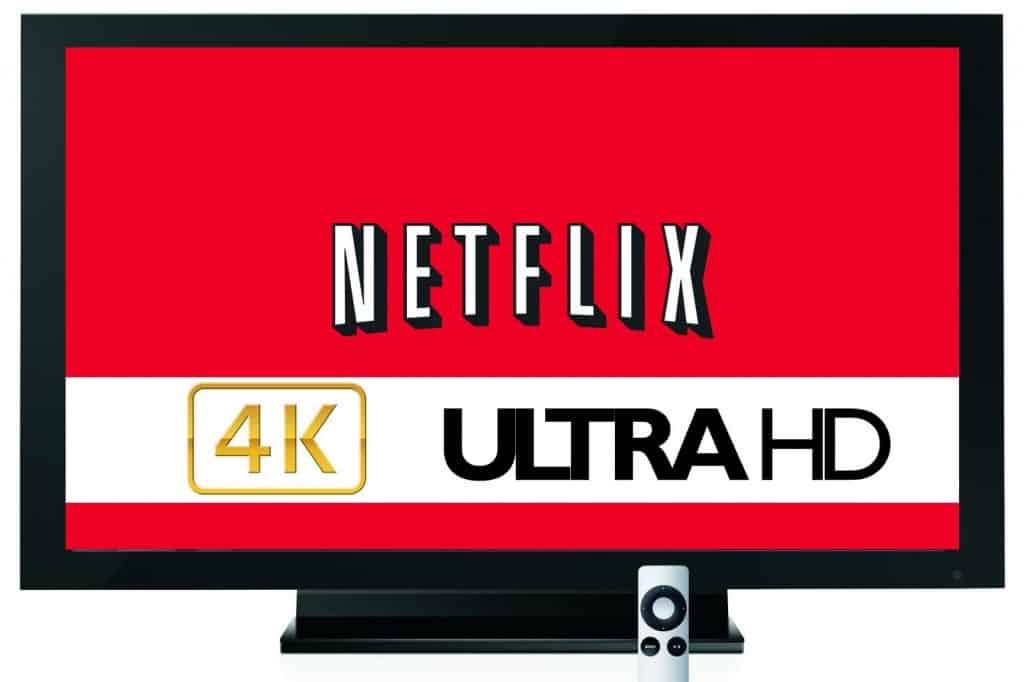 Popular subscription video on demand (SVoD) provider Netflix has dubbed 4K as “the format for the internet.” It wouldn’t be hard to disagree with the statement given that there are just a few others offering Ultra HD.

The SvoD giant has slowly been adding UHD content into their offerings. Just this year, they offered 62 episodes of Breaking Bad, Smurfs 2 and Ghostbusters 2 in 4K Ultra HD. One of the company’s first 4K offering was their original series House of Cards and the results were great.

However, this didn’t prove quite the same when used for sports broadcasts, as evidenced in BBC’s live Ultra HD trials during the World Cup and Commonwealth Games. The verdict: live sports coverage eats up a whole lot of bandwidth.

BBC needed 36Mbps in order to stream the World Cup at 2160p UHD resolution at 60 frames per second. This is quite comparable to the 15.6Mbps needed by Netflix to stream Ultra HD content to its subscribers.

The average broadband speed in the UK is around 17.8Mbps. Keep in mind that this value is a quoted speed, not the exact number.

A spokesman for the BBC mentioned that the delivery of high-frame rate UHD sport is much more difficult to encode compared to library content which can be fitted into smaller broadband pipes.

It is said that live sports will be a key driver for 4K channel plans. That said, it’s looking as if satellite will be the most effective way to deliver high-frame rate live UHD. 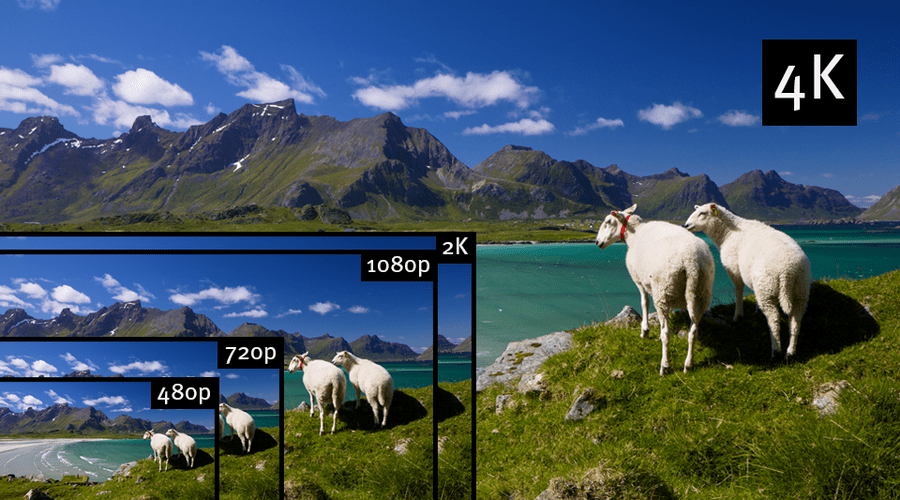 As much as 4K is being heralded as the format for the internet, it can also be argued that 4K will also rule home videographers pretty soon. Sony, a noted leader in developing high-quality cameras, has put out 4K camera options. One of this is the FDR-AX100 and the video it captures is just so good.

The amount of detail that the FDR-AX100 can capture is simply stunning. Upon playback, you can notice details that you didn’t notice while you were filming.

The camera is records 4K video using the XAVCS format in 30/35p. Even better, it can simultaneously record XAVCS HD or AVCHD for easier sharing of files. However, the files that are generated are very big in size. For example, a 64GB SD card can only hold up to 130 minutes of recorded video.

The recording of 4K content by home users is set to increase as manufacturers are starting to offer pocket cameras with this kind of functionality.

If you prefer a system camera, the Panasonic LUMIX DMC-GH4KBODY by Panasonic is a good bet. It is capable of shooting 2160p and it encodes UHD in h.264 MPEG-4 at 30Hx/fps frame rates.

The footage taken with the AX100 and the GH4, when compared, are quite similar. The great quality is highlighted even more when videos are projected onto a large-screen 4K panel.

Whichever way you look at it, 4K is coming. Home users who have a passion for top-notch video quality in recording family moments will enjoy what a 4K camera has to offer. However, 4K is not for everybody, as evidenced by trying to broadcast live sports over the internet.