You are here: Home / Accessories & Tools / Live Video Apps, Such as Periscope, Are Making Life Even Less Private

[vc_row animation=””][vc_column width=”1/1″][vc_column_text] From the ones in smartphones to security cams, cameras are found everywhere. This trend has made it harder to live our lives privately, not to mention it is made more difficult with the advent of live-streaming video.

Video cameras have made it easy to stream from smartphones, but new apps, such as Periscope, have made it even easier. This app has become popular because it can be streamed on Twitter.

Because people are already used to the omnipresence of cameras, Kayvon Beykpour, Periscope CEO and co-founder, didn’t expect that their app will become controversial. He said, “We are the benefactors of kind of coming into the game many years later where there still are legitimate questions but for the most part, the world has accepted that these capabilities exist.”

A New Twist That Comes with Periscope 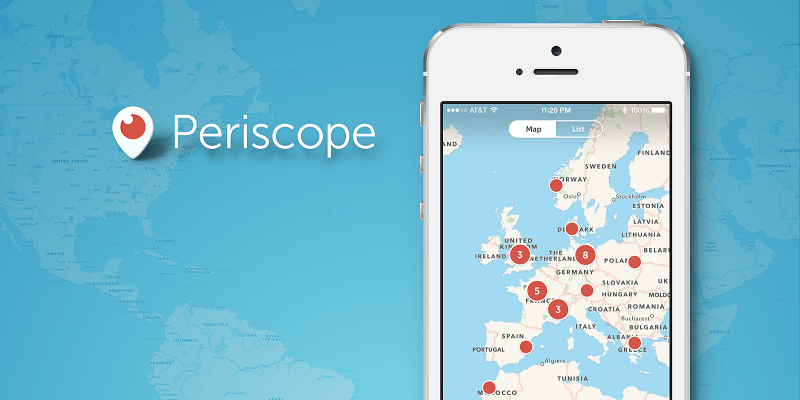 Periscope’s technology is found to add a new twist. Users are unwittingly taking videos through it and letting other people watching them live. The CEO and president of the International Association of Privacy Professionals, Trevor Hughes, commented on this issue saying that live does add a new twist. “It certainly will create situations where the editorial pause that currently exists — where you can think about what you’re posting before you post it — goes away,” he stated. “You could imagine that people will broadcast things that they wish they hadn’t.”

While this is uncomfortable for adults, Hughes said that easy access to live streaming can be very dangerous in the hands of teenagers. “They explore their worlds, they explore social relationships, they explore sexuality, they explore many things — many of which have not only privacy issues but safety issues that arise,” he stated.

The Company’s Rules to Prevent Exploitation of the App

In response to Hughes’ statement, Beykpour notes that his company does have rules about content. “If someone were to reach out to us and say, ‘Hey! So and so broadcasted me naked without my permission,’ and I was clearly visible on camera saying, ‘Stop!’ we take that down. That’s not OK.” In addition, he said that pornography is banned from Periscope, and even if it gets through, its records would just stay up for 24 hours and then disappear. Still, it’s difficult to imagine that unsavory stuff would slip through the app because it’s live. And there isn’t much the law can do about it for now. With this in mind, it is important to use it carefully to attract nasty attention from other people on the net.
[/vc_column_text][/vc_column][/vc_row]