You are here: Home / EP's Latest Camera News & Releases / The Lowdown on the Best Cameras in CES 2016

Many camera enthusiasts don’t really look forward to the Consumer Electronics Show (unless they’re also interested in other types of technology). This comes from the fact that, while CES has launched many wonderful smartphones, tablets, and smart TVs over the years, it’s not exactly popular for unveiling cameras.

Things haven’t been different for this year’s show but, if you’re a photographer, you’ll find that the cameras launched in CES 2016 are worth looking at. Here’s a list of some of the best newly revealed cameras: 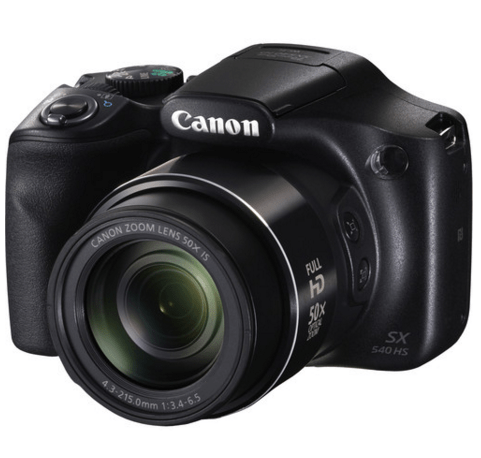 Canon joined CES 2016 with the PowerShot SX540 HS in hand, and it quickly grabbed the attention of people because of the camera’s exciting features. It has a highly sensitive 20.3 Megapixels CMOS sensor that’s paired with an impressive DIGIC 6 processor, and they let you take great, high-quality pictures even when you’re in low light. It also has 0.13 s autofocus and 5.9 fps sustained continuous shooting, which combine to help you capture your favorite soccer player’s winning kick or your baby’s cute sneeze.

The PowerShot SX540 HS has a 50x optical zoom SX range and a 100x digital zoom option, allowing you to take close-up shots with excellent detail. It also has the capability to do full-HD 60p video recording and produce smooth, high-quality 1080p movies.

The best part about all of these is that the PowerShot SX540 HS is incredibly user-friendly. So, if you’re new to the photography scene, you can use it as a point-and-shoot camera and slowly build your knowledge and creativity until you can confidently utilize the advanced features. 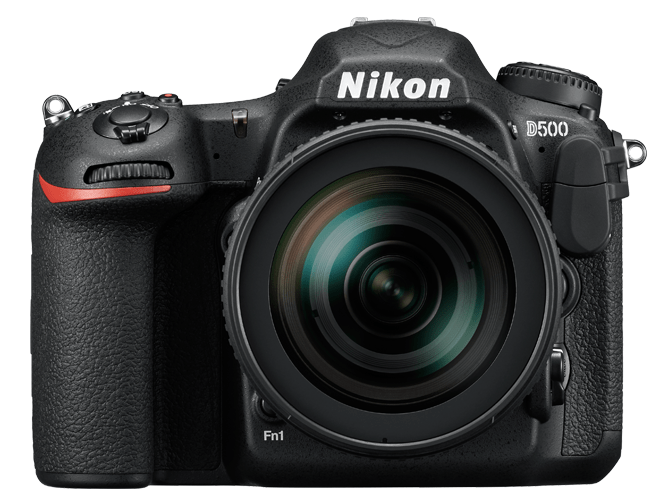 The camera giant actually attended CES 2016 with three cameras in tow. One of these is the Nikon D500, which piqued the interest of many attendees because 1) it’s packed with lots of interesting features and 2) offered at a more budget-friendly price compared to the Nikon D5 (which was also unveiled during the show). The D5 has all the fancy features that many professional photographers will want but, if you’re looking for a decent camera for a smaller price, you won’t go wrong with the D500.

Like the D5, the D500 has a 20.9MP DX format CMOS sensor, an EXPEED 5 image processor, and a 153-point autofocus system, all of which work together to help you take high-quality pictures with just a quick click. It also has the capability to record 4K UHD videos and capture amazing detail with 30 frames per second. The D500 doesn’t stop there, though, since it will continue to amaze you with its bracketed LCD screen that can be tilted at an angle. This will come incredibly handy when you take photos at waist level and need to see what you’re shooting without having to lift the camera away. 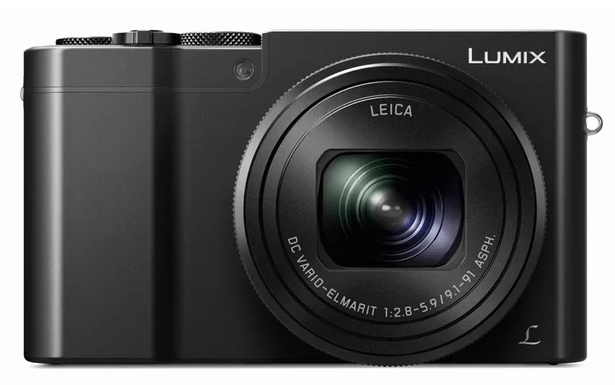 Panasonic brought along two new cameras to CES 2016, both of which are designed to be excellent companions for frequent travelers. One of these is the Lumix TZ100 (aka the ZS100 in the United States), which comes with Leica lens that let you take clear, detailed pictures even in low light conditions. It can take high-quality 20.1 Megapixel pictures through its 1-inch MOS sensor and lets you take close-up photos with its 10x optical zoom lens. It also has the ability to shoot 4K videos at 30 frames per second.

Panasonic’s second camera is the Lumix TZ80, which is the replacement for 2015’s TZ70. Like the TZ100, it’s a powerful pocket-sized camera that lets you take fantastic vacation pictures without having to lug around a large camera and bulky accessories. It has an 18.1 Megapixels MOS Sensor and an impressive 30x optical zoom lens, so you can focus on a pretty flower or a beautiful butterfly and capture extensive details of the subject even when you’re far away. It can also record 4K videos at 25 frames per second and, unlike the TZ70, comes with touchscreen controls that make taking pictures easier.