You are here: Home / Photographer in Focus / Mathieu Stern: The Photographer with a Passion for Odd and Vintage Lenses

Mathieu Stern is fond of experimenting with vintage lenses. His passion for the quirky have landed him on popular photography sites like PetaPixel. It could be said that his love of experimentation has made him famous on the internet as the “Weird Lens Guru.” But more than that, Mathieu is a photographer and filmmaker. 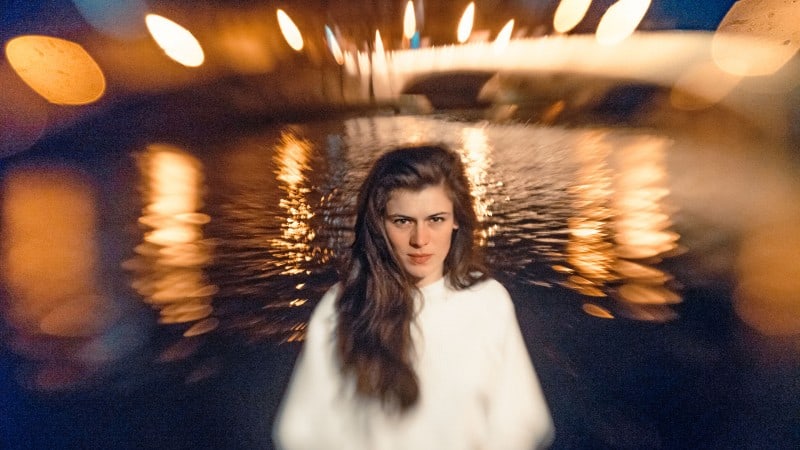 Mathieu is passionate about experimenting with vintage lenses. He has become known on the internet because of it but it’s not all that he does. Mathieu also works as a freelance photographer and filmmaker. His works have been featured in well-known photography sites such as Fstoppers and No Film School, as well as popular site like Buzzfeed, HuffPost, and Gizmodo.

One of his latest creations is an eyeball-shaped camera lens that is not only odd to look at, but is also actually functional. He fashioned a giant eyeball lens using a 3D printer and used a microscope part as a viewfinder. He admits that the image quality isn’t great, but the lens does work. Mathieu admits that the lens wasn’t created to take great photos, but just to test out something “totally stupid.”

Odd experiments aside, Mathieu has also tackled more reasonable experiments. He used a $70 Carl Zeiss Kipronar 120mm F1.9 vintage cinema projector lens to take photos. The lens was created to beam images, not take them. But Mathieu created his own adapter and mounted the piece onto a camera. The lens was able to produce a “swirly bokeh” that he is quite pleased with. 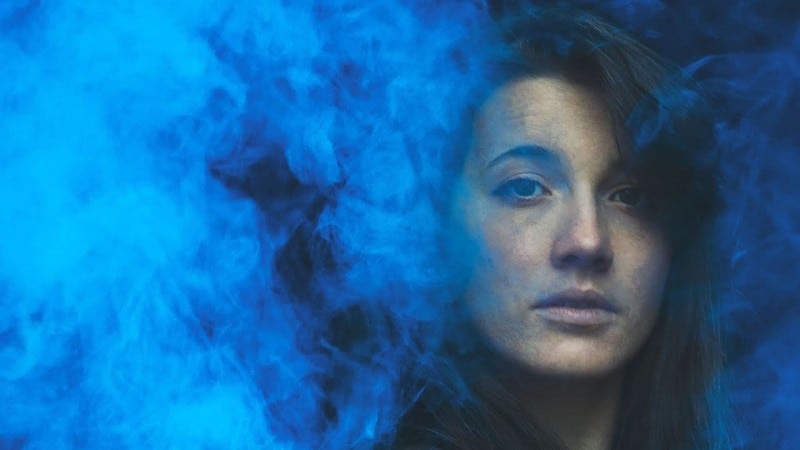 The Paris-born photographer and filmmaker maintains an official site, mathieustern.com, where he features his work. He also sells prints and Photoshop Actions on his site, as well as shares information about his latest experiments. He also has a YouTube channel where he posts videos on his photographic experimentation.