You are here: Home / General / The Mavic Mini is the Smallest and Lightest Drone from DJI Yet

DJI has been on the forefront of drone technology for many years releasing some of the best drones the world has ever seen. But its newest product, the Mavic Mini is the smallest and lightest drone DJI has ever made.

In fact, you don’t need to register it with the Federal Aviation Administration.

Here’s what we know:

The drone is now available for pre-order

DJI announced on Wednesday that it’s now accepting pre-orders for its highly anticipated Mavic Mini, which will start shipping on November 11. At $399, it is relatively easy on the pocket and it will come with one battery, a remote controller and a set of extra propellers.

DJI also offers the “Fly More” combo pack at $499, which will come with three batteries, propeller guards, a controller, three sets of extra propellers, a battery charging hub and a carrying case. This is great news for photographers who can’t afford the $1,550 Mavic 2 Pro but still wants a drone to add to their toolbox.

The drone is DJI’s smallest and lightest drone 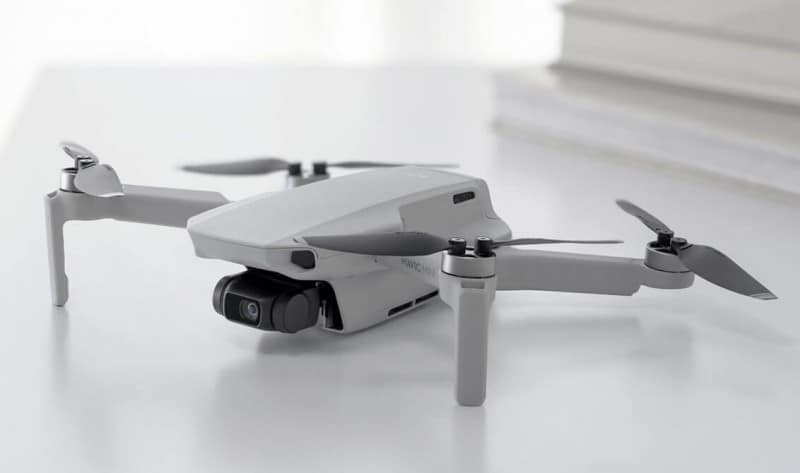 At just 249 grams, the Mavic Mini weighs less than the battery of the Mavic 2 Pro and it’s also a gram under the weight cutoff for the FAA registration. It fits perfectly on the palm of your hand and you can keep it together with your camera, which makes everything easy.

The drone is packed with features

True to DJI’s reputation for excellence, the Mavic Mini is loaded with most features that you will see on its more expensive drones. For starters, it can shoot H.264 video at 2.7K footage at 30fps and 12MP JPG photos, which are already good qualities if you’re just starting out at using drones for photography.

It’s lack of 4K video and RAW support, however, may make it less ideal for bigger shoots that require these features. It may not also yield the best results at low light, which means that you can only shoot with it during the day.

The drone’s camera is also stabilized by a three-axis gimbal that guarantees smooth footage even in low-wind conditions.

The drone has a pretty decent flight time 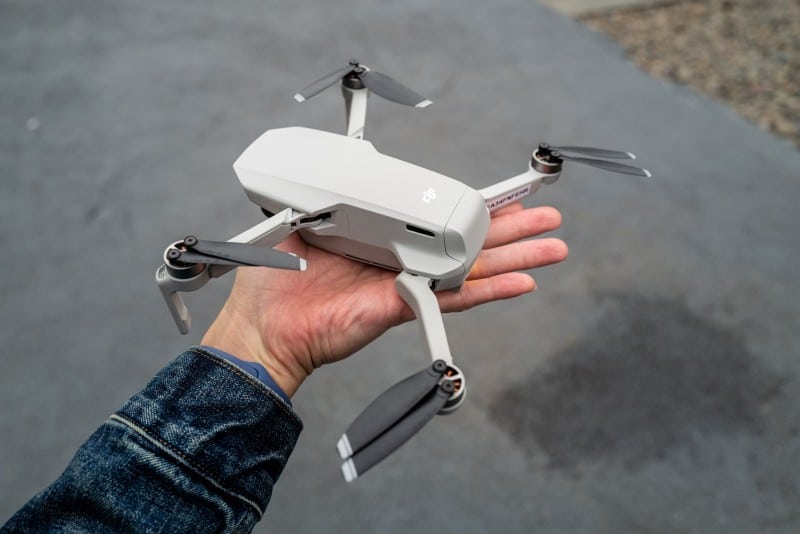 Being small and lightweight, DJI maximized the Mavic Mini’s battery life with over 30 minutes of flight time per battery. If you’re going for the “Fly More” combo pack, you get three batteries, which means that you can shoot for more than an hour. 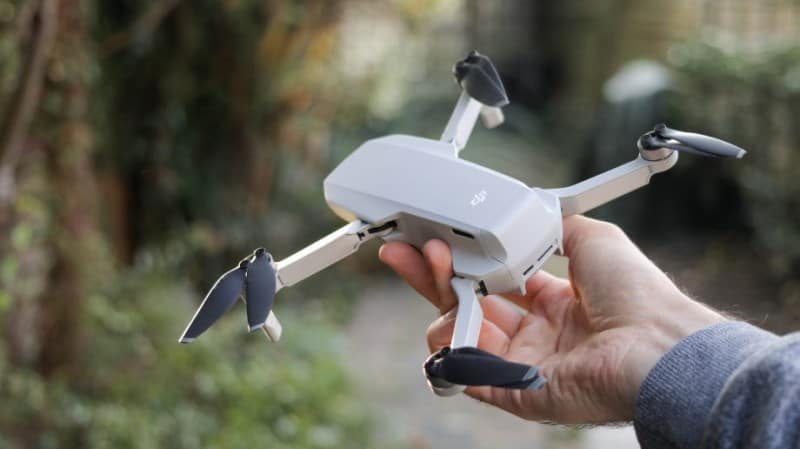 For its $399 price tag, the DJI Mavic Mini is already a good entry-level drone for those who want to try their hands at aerial photography or those who don’t have the budget for a Mavic 2 Pro just yet. Its main setbacks are its inability to shoot 4K videos and the lack of the same crash avoidance sensors that other pricier drones have.

But all its other features, especially its 30-minute flight time, are quite impressive considering its size and price.

The ability to skip an FAA registration is also a huge benefit although DJI warns that “drone pilots must always understand and follow local laws and regulations.”