Released in September 24 last year, the Sony A7S III is one of the company’s newest offerings. And true to the legacy of the A7S series, this camera performs excellently in low-light conditions, but it also offers a lot more than just that. 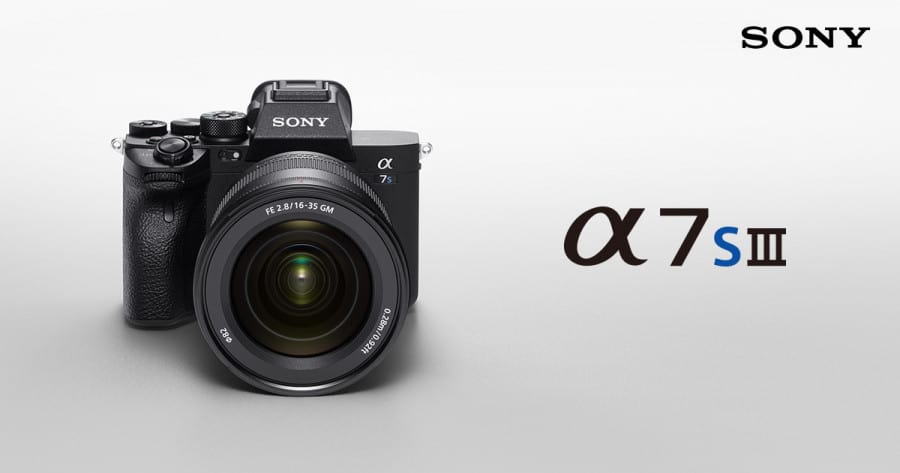 Five years since the last A7S model was released, Sony makes the long wait worthwhile with a camera that’s packed with all the features that you need and want.

At first glance, the A7S III can be mistaken for the A7R IV, which is Sony’s best handling camera. For starters, it’s considerably light at just 699 grams considering that you get a lot of features packed inside this mirrorless camera.

You also get a contoured grip and well-thought-out manual controls for mode dial, aperture, shutter, a control wheel, a joystick and an exposure compensation dial that makes handling a lot more convenient even if you’re new to photography.

Of course, you also get a 3-inch touchscreen for easy navigation on both main and quick menus, and it’s also the first to use the 9.44-million dot OLED electronic viewfinder, which offers 63% better resolution.

Another welcome improvement from the A7S III is its dual card slots where you can use UHS II SD cards and Sony’s CFexpress type A cards.

This camera has the same battery as the A7R IV that lets you shoot 600 photos and over 3 hours of video on a single charge. You also get all the ports you need for the headphone, microphone and USB-C for charging and data transfers.

The Sony A7S III is equipped with a 12.1-megapixel sensor that may not impressive for some professional photographers. But if you combine that with the camera’s fast autofocus and low-light shooting capabilities, you get sharp image quality that you won’t find in more advanced cameras in its class.

The A7S III’s autofocus is especially impressive because it stays locked on the subject no matter how fast it moves. This makes it ideal for shooting wildlife, nature and sports.

Sony also took its already impressive face and eye-tracking feature to a whole new level with the A7S III because it easily follows your subject with utmost speed and accuracy. This means you get sharp quality photos even with the fastest-moving subject. 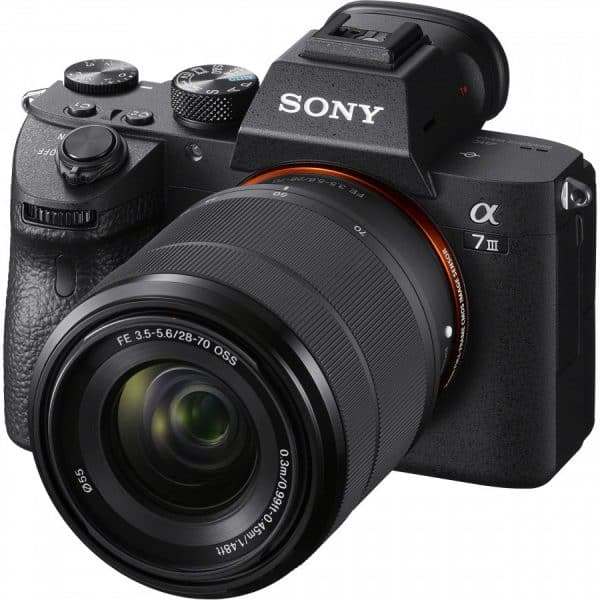 If there’s one thing that makes the Sony A7S III a must-have if you’re a photographer, it’s the video. If you’ve been a Sony user for years, this camera solves all the issues from the past mirrorless cameras.

For starters, the A7S III is capable of shooting 4K quality at up to 120fps, which is more than any other mirrorless camera that you’ll see on the market today, except the EOS R5 from Canon. This camera also produces the best HD quality video of any Sony mirrorless camera when you’re shooting 1080p and it supports 240fps for super slow-motion effects.

The A7S III is also capable of 10-bit capture in all 4K modes that when combined with the log and HLG modes will deliver top quality range video that makes post-production work a lot easier. You just need to invest in a CFexpress card, which could cost you around $400 for 160GB. But if you shoot professionally, this is definitely worth the money.

It’s hard to find any loopholes with the Sony A7S III because it actually delivers on all fronts, especially in terms of photo and video quality, and even its design, handling and connectivity capabilities.

Although other cameras perform better in some aspects, the A7S III is the most advanced and improved A7-series camera from Sony yet because it addressed all the past issues about its predecessors.

At $3,500, the A7S III is definitely a long-term investment that you can use for years of shooting and taking great photographs. So if you want to treat yourself to an amazing camera, this is the perfect one for you.